Luigi’s Mansion 3 Is Getting Multiplayer Downloadable Content In April, Then Another Pack In July 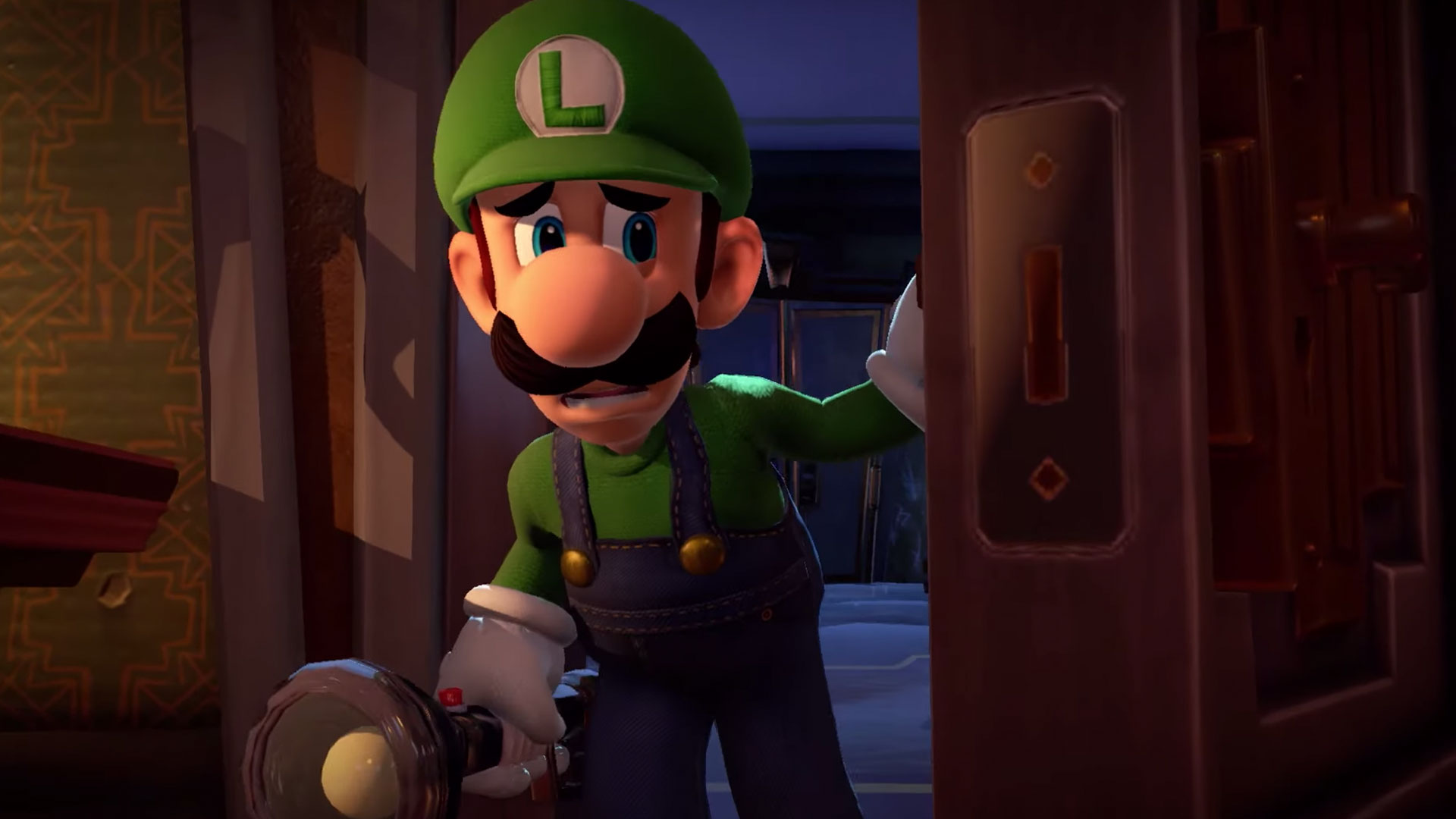 Get ready to bust some more ghosts in 2020, and I’m not talking about Ghostbusters: Afterlife. Luigi’s Mansion 3 is getting at least two paid DLC packs by July of next year, which is good news for fans of the game’s multiplayer offerings.

The first DLC pack is being referred to as Part 1 and will release by April 30, 2020. It focuses on mutliplayer content, giving players three new minigames in ScreamPark mode and three new floor themes in ScareScraper mode. Players will be able to wear three new outfits that match the new floors, and there will be six new themed ghosts, and it sounds as if those will match the floor themes, too.

The ghost hunt continues into 2020! Get access to 6 new ScareScraper costumes with matching floors and ghosts, and 6 new ScreamPark minigames with the #LuigisMansion3 Multiplayer Pack DLC.

The next DLC pack comes at players in July. Nintendo hasn’t released any details about Part 2 other than it will be out by July 31 and include even more content for the ScreamPark and ScareScraper modes. There’s no word yet on whether the second pack will contain any singleplayer content. Part 1 of the downloadable content (and likely all the parts) will cost gamers a very reasonable $9.99.

If you pre-order the DLC, you’ll get immediate access to the in-game Flashlight Type-P that lets Luigi project an image of Polterpup, his loyal ghost dog, onto the walls of The Last Resort hotel. It would probably strike fear into the hearts of ghosts everywhere if it wasn’t so darn adorable. The flashlight can be accessed after unlocking the gallery in Professor E. Gadd’s lab.

Check Out The Trailer For Prologue, The New Game From PlayerUnknown Productions