Louie, Obsidian Entertainment’s Bulldog – The Voice Behind The Outer Worlds 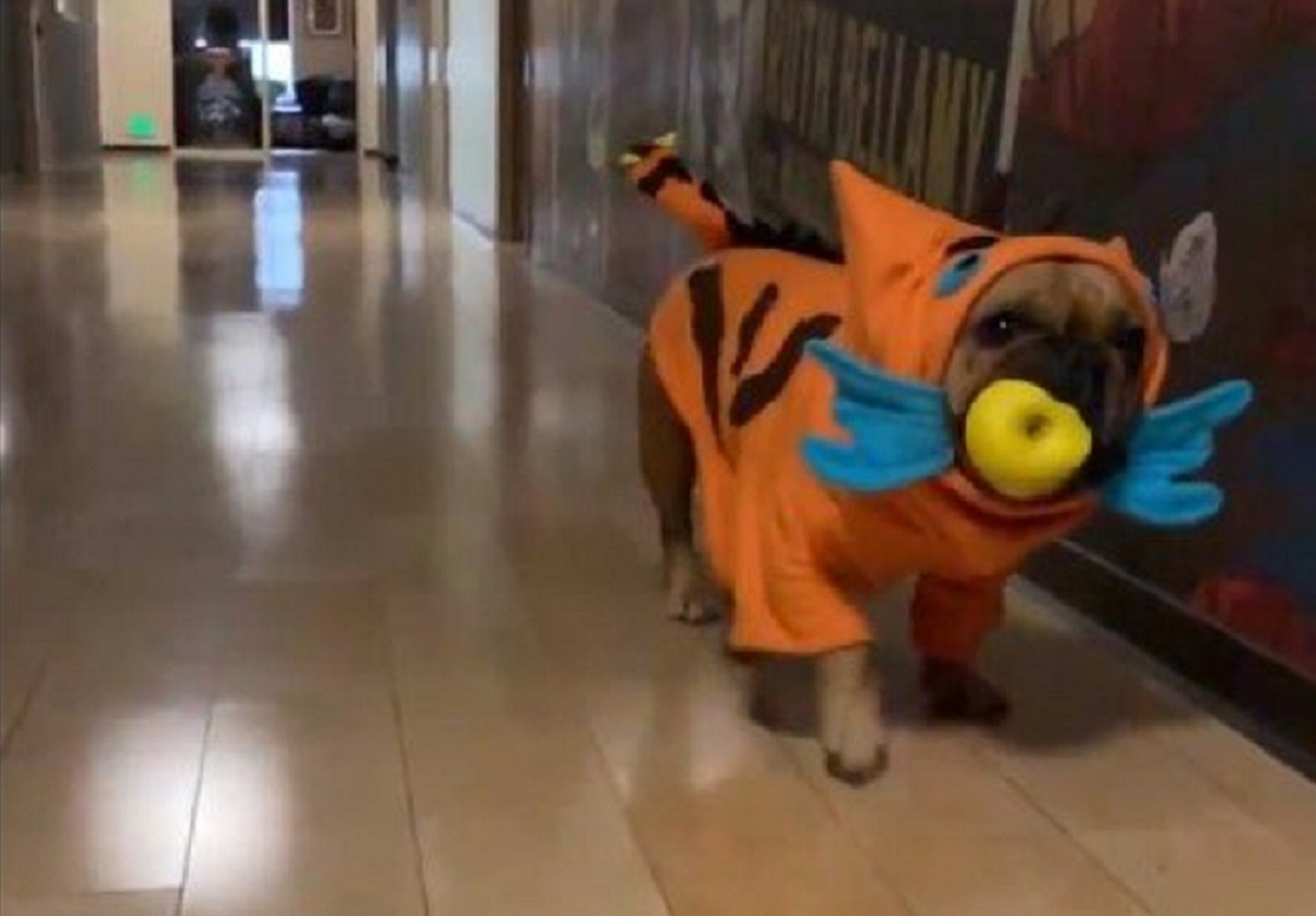 Players of The Outer Worlds might have wondered why the raptidons’ snuffs and snarls sound like an earth dog. The reason behind that is because the voice actor for the game’s rodent-like creatures is Louie, Obsidian’s dog.

The public’s reaction is quite overwhelming. Most of them think that the raptidon’s voice is cute. Many also feel that this move is inventive. Now, the gaming public is curious if animals can also voice other in-game characters.

Oh no! Someone let a raptidon loose in the office! Please help! 😱

Fun fact: This little cutie named Louie is the voice actor for the raptidons in the game! #TheOuterWorlds pic.twitter.com/hYd47CJImU

Twitterverse even went wild when a video of Louie was posted along with a caption revealing his game identity. Many were surprised how good Louie is in giving life to the raptidon’s character.

This is one of the things that made The Outer World talked about. Earlier this week, it was also revealed that an official mix might be released soon. The said fix is expected to make the tiny game texts bigger and more readable.

Since its release, the game has been receiving much positive feedback from players and reviewers. The only common complaint with it its small text size. Since there is plenty of reading required in the game, this is a concern. Players need to read the menu text, journal entries, item descriptions, and dialogue subtitles. Currently, there is no available option to maximize on-screen text size.

The fix is underway as Alec Frey, Obsidian’s Production director already promised to double-check the issue.

Most of these complaints are from console players. Since they are playing the game with their televisions, the distance might have made the text reading unbearable. PC players, on the other hand, are not that affected by the “text size” issue. Since they are within a foot or two from their monitor, reading smaller texts is not a problem. Then again, PC players admitted that they had to lean forward to read the descriptions. The faint text color also added insult to injury.

Reviewers said that whether in a desk chair or on the couch, the adjusting option is a must. This should have been part of the game’s general accessibility feature.

While waiting for the fix, PC players can tweak the text size using an INI file. This file can help users scale the whole UI up, significantly making the text larger. Many tried using this tweak, and much to their surprise, it worked. The player needs to fiddle with the file’s value to find their sweet spot.

Regardless of this complaint, The Outer Worlds continue to gain love and popularity from the gaming public. This time, they found a new character to love in Louie.

The Epic Games Store Is Offering Layers Of Fear: Masterpiece Edition For Free 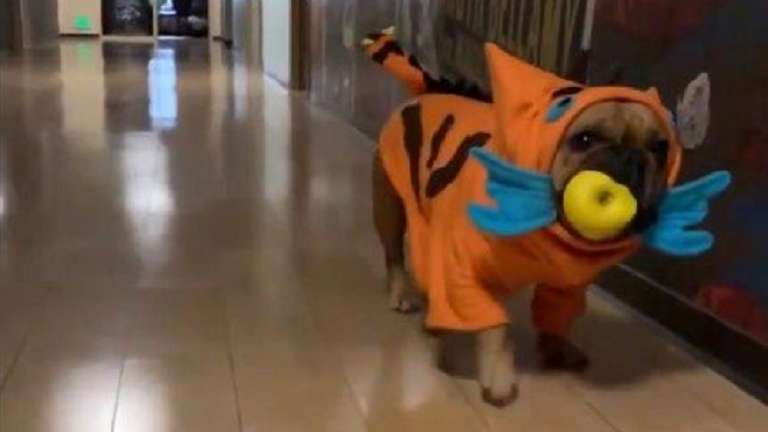 Louie, Obsidian Entertainment’s Bulldog - The Voice Behind The Outer Worlds

Oct 29, 2019 Edmund Dorsey 4370
Players of The Outer Worlds might have wondered why the raptidons’ snuffs and snarls sound like an earth dog. The reason behind that is because the...