Female gamers across the Middle East are celebrating today as the first-ever all-women eSports team is forming. The initiative is being led by the Government of Dubai Media Office, Dubai Ladies Club, Grow uP eSports, and Galaxy Racer.

Five females from the Middle East will form a new eSports team and will compete at the GIRLGAMER Word Finals tournament in Dubai. The GIRLGAMER eSports festival will be held at the Meydan Grandstand, from December 12 to 14.

They will also compete in tournaments regionally and internationally throughout the year.

The all-female Middle Eastern team will be playing League of Legends (LOL), the multiplayer online battle arena game for PC and Mac, developed by Riot Games.

Applying to be apart of the first Middle Eastern all-female team:

Female gamers, who are 16 years or older and live within the Gulf Cooperation Council (GCC) are eligible to apply to be a part of this historical team. Furthermore, existing all-female LOL teams of five can apply for the GCC entry into the World Finals as well.

The registration is in two categories:

For UAE Nationals and UAE Residents:
• Individuals who want to be a part of a LOL team
• Existing all-female LOL team of five

Hopeful applicants can use this link to apply: https://www.girlgamer.gg/dubai/gcclol/

Registration ends on November 12. If an applicant is chosen for the next step in the process, they will undergo a rigorous interview with the organizations that are creating the team.

This is a fascinating and progressive move that may get more Middle Eastern females interested in eSports. The creation of this all-female team is another stride forward in improving gender-equality within the region.

We invite you to join us this year in Sydney, Seoul, Madrid and São Paulo, for a celebration of women's competitiveness in Esports! Want to compete? Step to the stage and conquer your ticket to our World Finals!https://t.co/NSpJW1BwUr pic.twitter.com/mlzbIiifwT

GIRLGAMER events have been taking place all over the world this year, including Australia, South Korea, Spain, and Brazil. Evoloop organizes the events, and they are presented by Grow uP eSports.
Eight teams of five females won in qualifying matches and are heading to Dubai. The formation of the Middle Eastern team will make it nine competing at the World Finals.

The prize money has not been announced yet; however, the grand prize at the last World Finals tournament was $30,000.

GIRLGAMER is the leading festival for hosting female-only tournaments. The festival is viewed by many as an essential leader in the gaming industry to give females opportunities in eSports. The main goal of the festival is to give attention to female gaming worldwide, and to grow the female gaming market. Ultimately, their vision is to strengthen gender-inclusivity in gaming to the point where there no longer needs to be female-only tournaments. 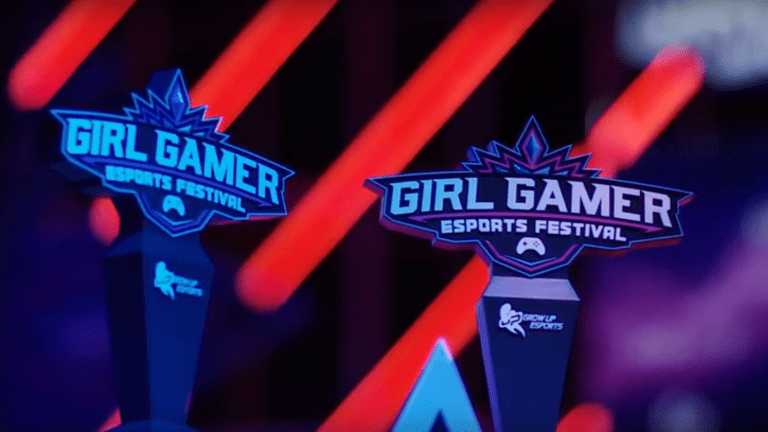 Oct 28, 2019 Stephen McCaugherty 7961
Female gamers across the Middle East are celebrating today as the first-ever all-women eSports team is forming. The initiative is being led by the...