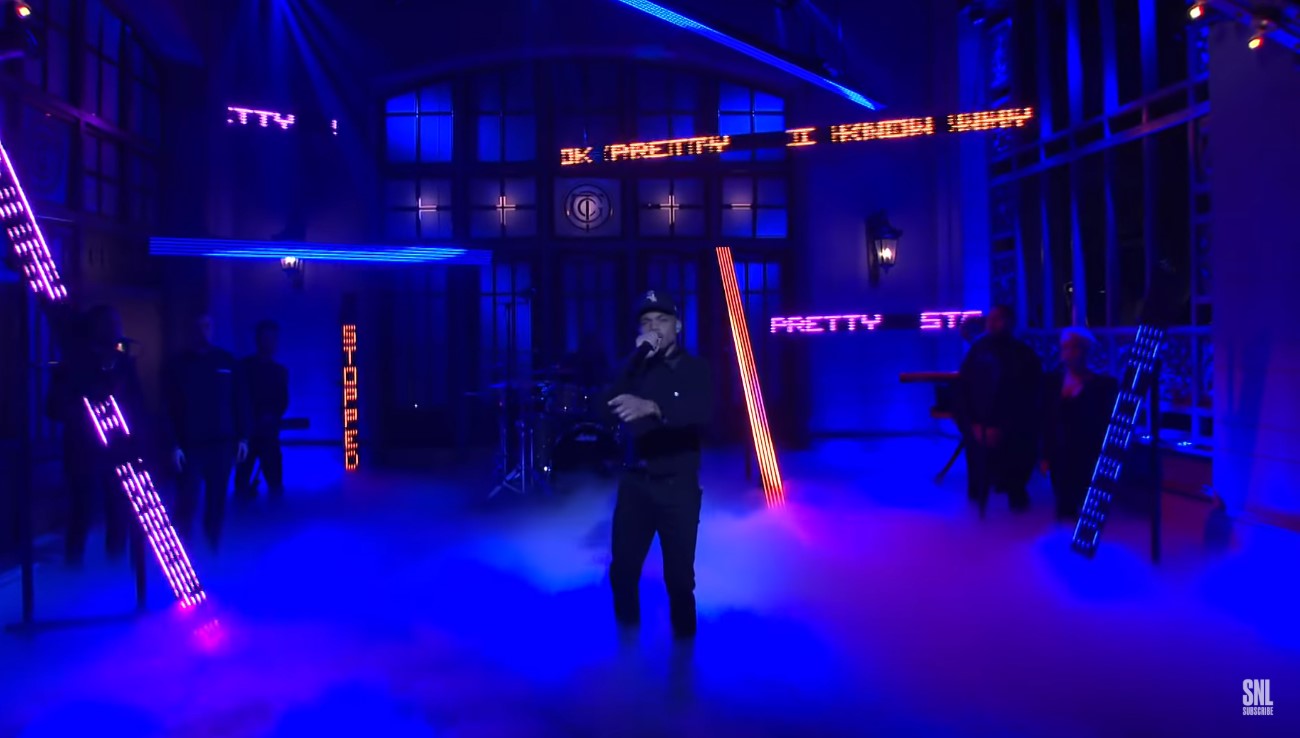 The activist and Grammy-winning artist played the character of one reporter named Lazlo Holmes. Holmes is known for covering the Madison Square Garden games of the New York Knicks. This time, Holmes was roped into covering the World Championships for the League of Legends. The usual esports reporter could not make it because he is taking a university entrance exam.

Even if Chance’s sketch is filled with many predictable nerd jokes, the audience can’t help but adore him. His noticeable sense of bewilderment at the clips shown to him by the anchors made everyone laugh so hard. The MSG anchors were played by SNL casts Kyle Mooney and Mickey Day. It’s evident that both Mooney and Day don’t know what they were talking about. This, added to the spot-on humor of the sketch.

Mooney and Day asked Chance, aka Holmes, how he was feeling standing near the tournament stage. Chance honestly blurted out that he felt confused. He confessed that when asked to cover the World Championship, he thought he would be covering an NBA game. His face showed his disbelief and disappointment of not meeting the NBA legends he wished to see.

When Mooney prompted him to walk them through the match, Chance wittingly refused. He said, “no, thanks.” He even added that he was just there playing. These made the crowd go crazy with laughter again.

The crowd went even wilder when Chance said that there are ten dudes on the computers wearing headsets. He described the fans as 20,000 screaming people who seemed like watching a Beatles concert. He expressed his disbelief by saying that he didn’t know that “this is a thing.”

When Mooney asked if he has thoughts on the attack strategy of each team, he quickly said: “I do not.” Again, this made the crowd dying from laughter.

Chance is more knowledgeable with videogames than the baffled character he was playing. Last year, Chance weighed in on the issue of Fortnite using dance moves popularized and created by hip-hop artists. He suggested that Epic should monetize and share its profits with the dance creators.

Chance may not want an Esports reporting career, but he most certainly brought the house down with his humor.

BlizzCon 2019: Everything You Need To Know About This Weekend's Convention: What, When, Where, How 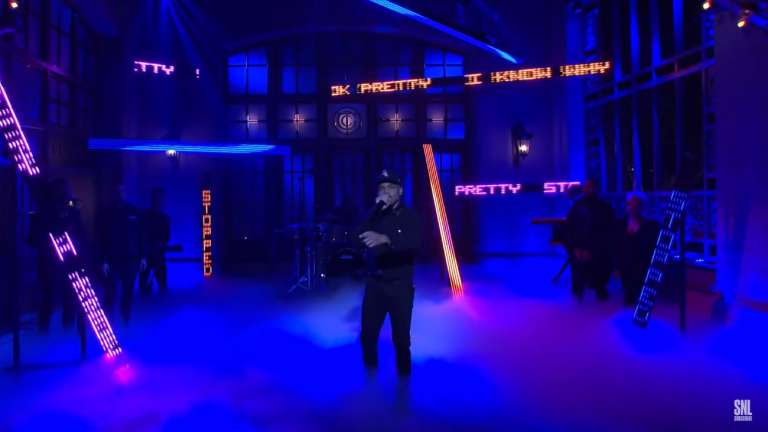 Oct 28, 2019 Edmund Dorsey 3600
Chaos ensued when Chance the Rapper appeared as a musical guest and host for Saturday Night Live last weekend. In one of his sketches, he tried to be...