BlizzCon 2019: Everything You Need To Know About This Weekend’s Convention: What, When, Where, How 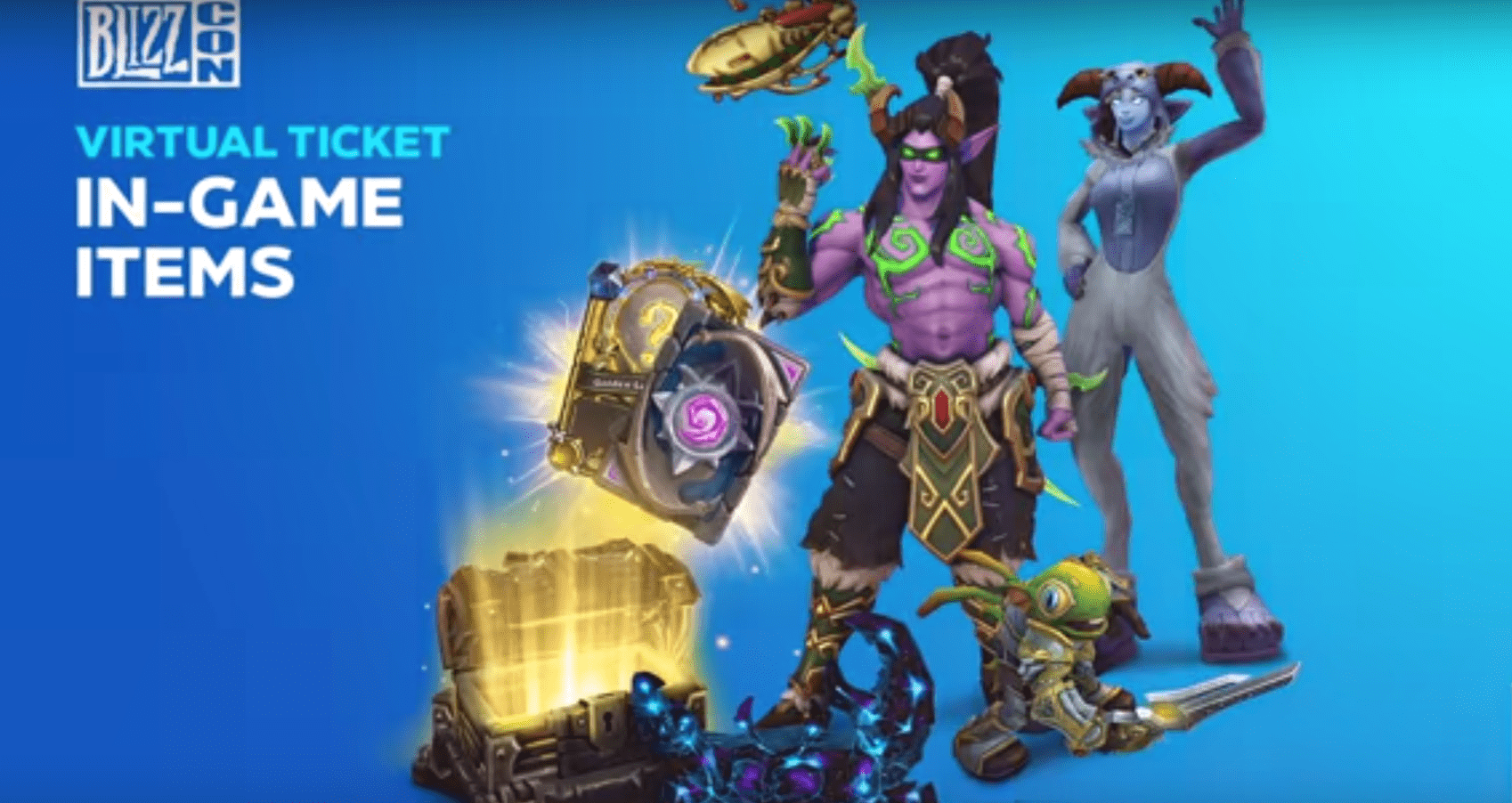 The highly anticipated gaming convention, Blizzcon 2019, is almost here. Here is what fans need to know about the event:

Blizzcon is a yearly gaming convention held by Blizzard Entertainment. The convention promotes Blizzard’s game franchises while giving fans a unique and interactive experience.
The first Blizzcon took place in 2005 and has run almost every year since then. It is typically held in the fall and at the Anaheim Convention Center in Anaheim, California, as Blizzard’s headquarters is in the nearby city Irvine.

The major franchise games that are promoted at Blizzcon are Overwatch, Diablo, Warcraft, Hearthstone, Heroes of the Storm, and StarCraft.

When does the 2019 convention take place?

Blizzcon runs Friday and Saturday, November 1 and 2, with pre festivities being held on Thursday, October 31.

Here is the official schedule for the event:

Where does Blizzcon 2019 take place?
The gaming convention takes place at the Anaheim Convention Center in Anaheim, California.

In-person:
If fans want to go to the event in person, they need to purchase a ticket through axs.com/blizzcon2019. The Blizzcon Pass includes an entry pass for the November 1 and 2 main events, a Blizzcon 2019 commemorative collectible, Blizzcon in-game items, and access to pre-main event festivities. Prices range from $229 to over $500.

Virtually:
Most fans won’t be able to make it to the event in California. However, Blizzard has the option to attend the event virtually. To get a virtual ticket, fans can head over to the official Blizzcon website and purchase a ticket. The virtual pass comes with exclusive access to all streamed content during the event, including developer and panel guest interviews, access to the community night, commemorative loot, and access to the live stream of the closing festivities.
The virtual ticket costs $64.99.

Fans can get the Blizzcon app to stay up to date with everything going on.

Download the #BlizzCon 2019 Mobile App and get all things BlizzCon at your fingertips.

What to expect at the event?

Blizzcon 2019 will be full of exclusive moments, including news about popular franchise games and exclusive interviews with Blizzard executives, developers, and producers, among others.
Blizzcon is known for going out with a bang, and they do this by hosting closing festivities. In the past, they have had great final acts, including Metallica, Linkin Park, Ozzy Osbourne, and Muse. Blizzcon 2018 closing festivities included three simultaneous concerts by Train, Lindsey Stirling, and Kristian Nairn.

There has been a lot of information leaked in the last few days about what to expect with certain franchise games at Blizzcon 2019, specifically World of Warcraft, Diablo, and Overwatch.

Even if the leaks end up being true, it will still be fascinating to hear from Blizzard themselves what is in store for fans and their beloved games!