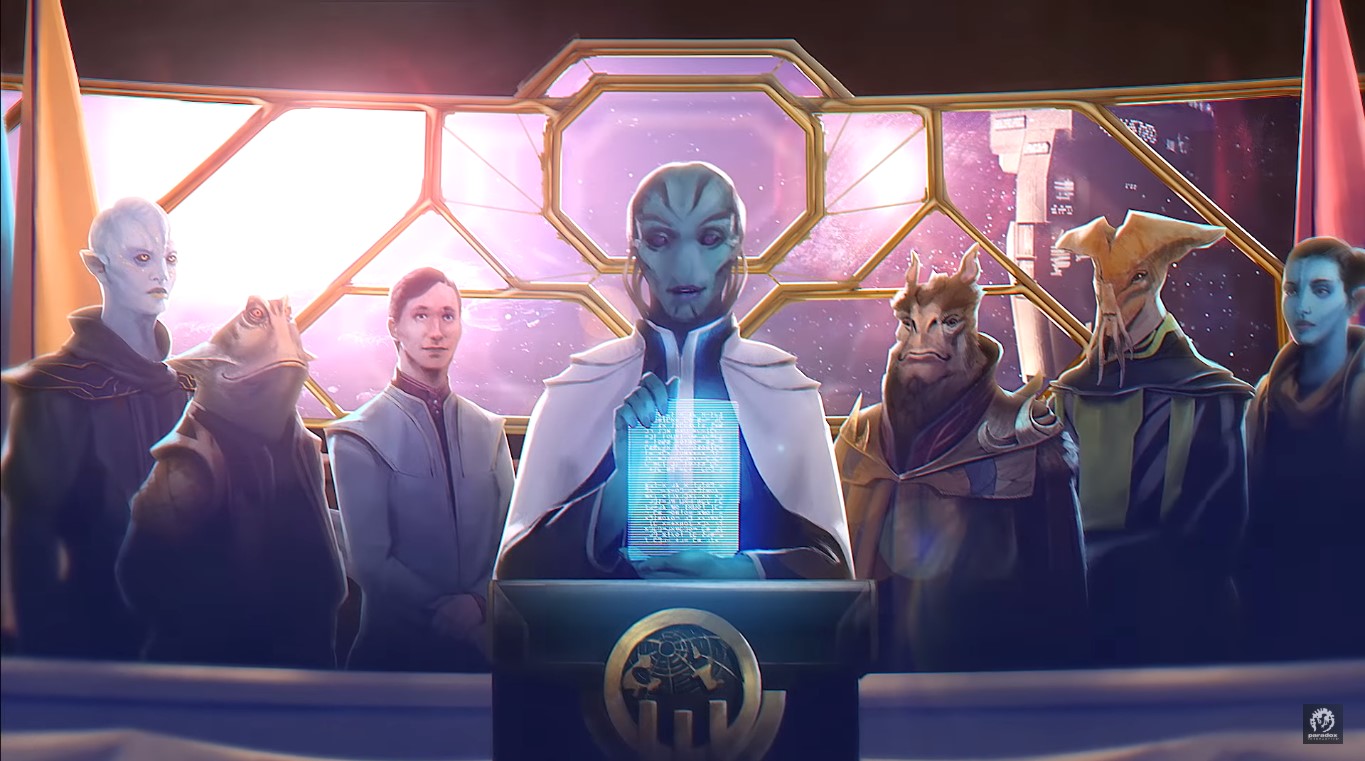 Paradox Interactive built a name for itself by capitalizing on the grandness and strength of its strategy games. Hearts of Iron, Victoria, Europa Universalis, and the Crusader Kings are all series with complex historical simulations built for PCs.

As consoles gain more prominence in the market, Paradox expressed their intention of evolving away from their strict PC-based status.

Ebba Ljungerud, Paradox’ CEO, said during the PDXCon that games are evolving. He also said that their games are made for niche players. So, niche players who want to play his games on console are perfectly fine for them.

Ljungerud also explained further that the game industry’s hardware geography is shifting. To cope, it makes sense if their brand will consider consoles as alternative platforms for their game designs.

Shams Jorjani, chief development officer of Paradox, added that it matters more that they make complex, endless, and deep games. Regardless of the shifting trend, these types of games are well-accepted by the gaming public.

Currently, almost all of Paradox Interactive’s in-house games are only available for Linux and PC. However, there have been a few occasional forays of these games on different platforms. For once, Stellaris is now on PlayStation 4 and Xbox One. This giant leap that Paradox made is remarkable. They shifted platforms without compromising the brand’s complexity trademark.

The Lithoids Species Pack comes with a brand new voice advisor! And it rocks its puns! pic.twitter.com/6XbfCgyfmw

Sadly, Stellaris Galaxy, Stellaris’ mobile spin-off, got pulled from the market in less than 24 hours following its beta release. The reason behind such pull-out is that it was found to expose assets from the Halo series. Though the exposed assets are small altered images, it was not spared from being pulled out. Paradox said that this is an unpleasant situation and that they, as a company, still want to work on mobile.

Jorjani explained that they are exploring the option of outsourcing mobile development. Considering their expertise, Jorjani added that this is the most logical move. According to her, it makes no sense to have a world-class PC games development teamwork on mobile games.

Jorjani also said that they are passionate about fixing Stellaris. The game is good, but work needs to be done in the execution. And though the game was pulled, they will continue to explore other options.

Tomorrow Marks The Start Of Fortnitemares 2019, Time For A Spooky Event In The World Of Fortnite

BlizzCon 2019: Everything You Need To Know About This Weekend's Convention: What, When, Where, How 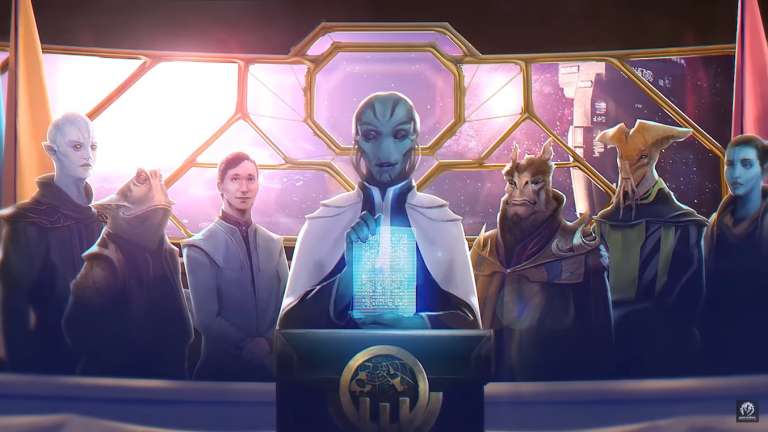 Oct 28, 2019 Edmund Dorsey 4820
Paradox Interactive built a name for itself by capitalizing on the grandness and strength of its strategy games. Hearts of Iron, Victoria, Europa... Oct 21, 2019 Edmund Dorsey 4220
Steam and Epic Store have been courting developers and publishers for exclusive content. But Paradox Interactive is staying away from the fray. In...