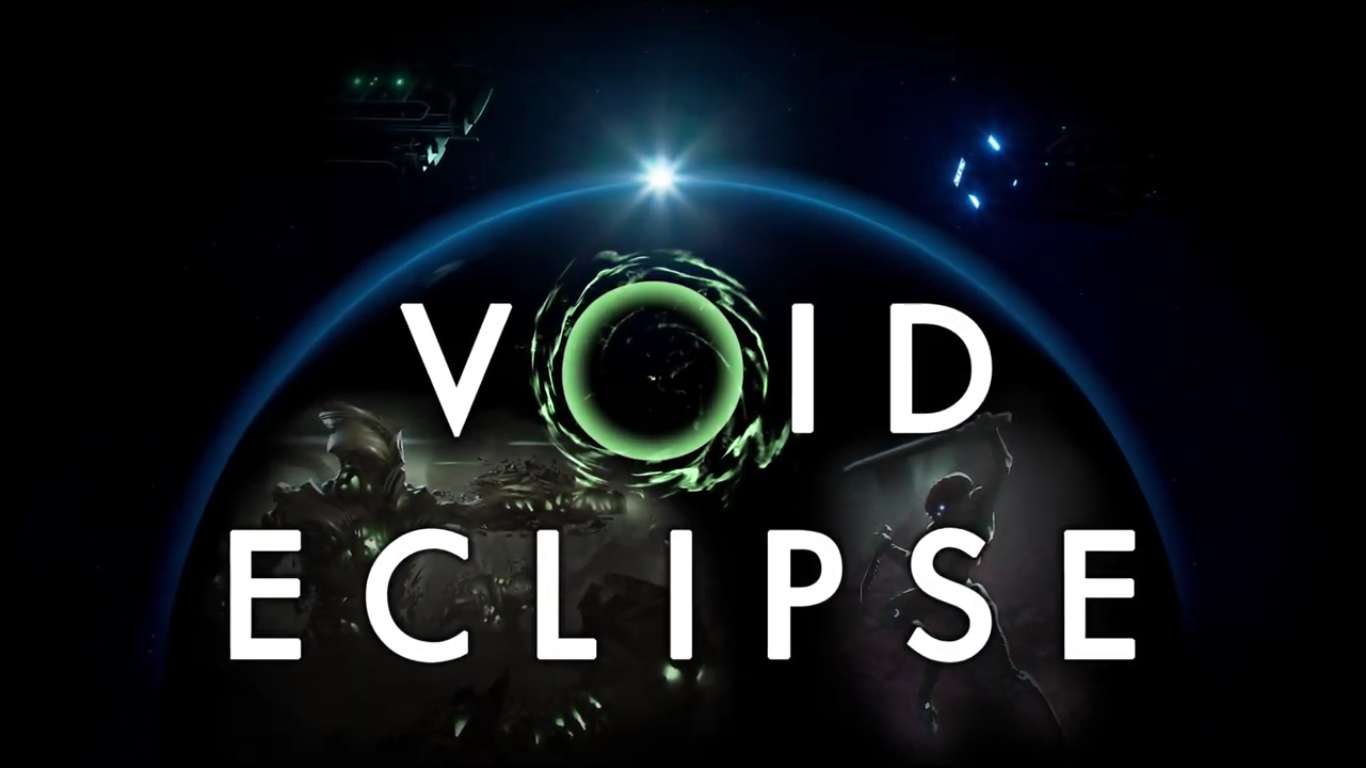 Void Eclipse is attempting to blend together multiple genres of games into one complete sci-fi experience. The game is a mix of tactical card battler and sci-fi strategy with RPG and storytelling elements sprinkled on top. This is a complicated mix of game styles, but it appears to offer a perfect mix creating a unique space-age experience.

This game is about discovery, combat, and decisions. You must navigate star systems and planets as you explore the surrounding area to find a territory to claim for yourself. Then the real battle begins as you grow your empire and secure victory on the battlefield. This game comes with 1v1 multiplayer options and a single-player story that pushes you deeper into the narrative surrounding the two massive empires.

Void Eclipse has tons of good ideas and concepts that appear to be seamlessly blended together. The idea of card-based combat mixed into a space exploration game brings simplicity and elegance to what could be an overly complicated system. With so many ideas brought to the same platform, early concerns about the approachability of the game have many hesitant to pledge.

This did not stop the 34 backers dropping over $9,000 within the first 24 hours of the campaign. Quickly this game is gaining traction. Part of this attention is due to the unique aliens that surround the campaign itself. The Varegon and the Solehr make up the two empires, and each comes with its own unique abilities and appearance.

The Varegon are born in harsh cold ice planets with a knack for technology. They are an advanced species with bio-suits created for them to survive on land and in space. They manipulate raw energy and use it to augment their military empire and impressive energy-based weapons.

The Solehr are masters of substance. They are living viruses that infect and consume everything in their path. They bring chaos and destruction upon all visited worlds and are a long term enemy of the Varegon empire.

You play as an android. You have just awoken with an unknown past. You encounter these two empires and must decide how you act around them. Your decisions will impact how you are treated by these other characters. Your decisions matter, and it is up to you to help save the Varegon empire or side with Solehr in their destructive conquest.

The kickstart is live with a turnaround estimated for 2020. There are still many spots available for all levels of pledges and great rewards for those who back it early. This game will be a PC exclusive, so make sure you have an active Steam account before backing this product.