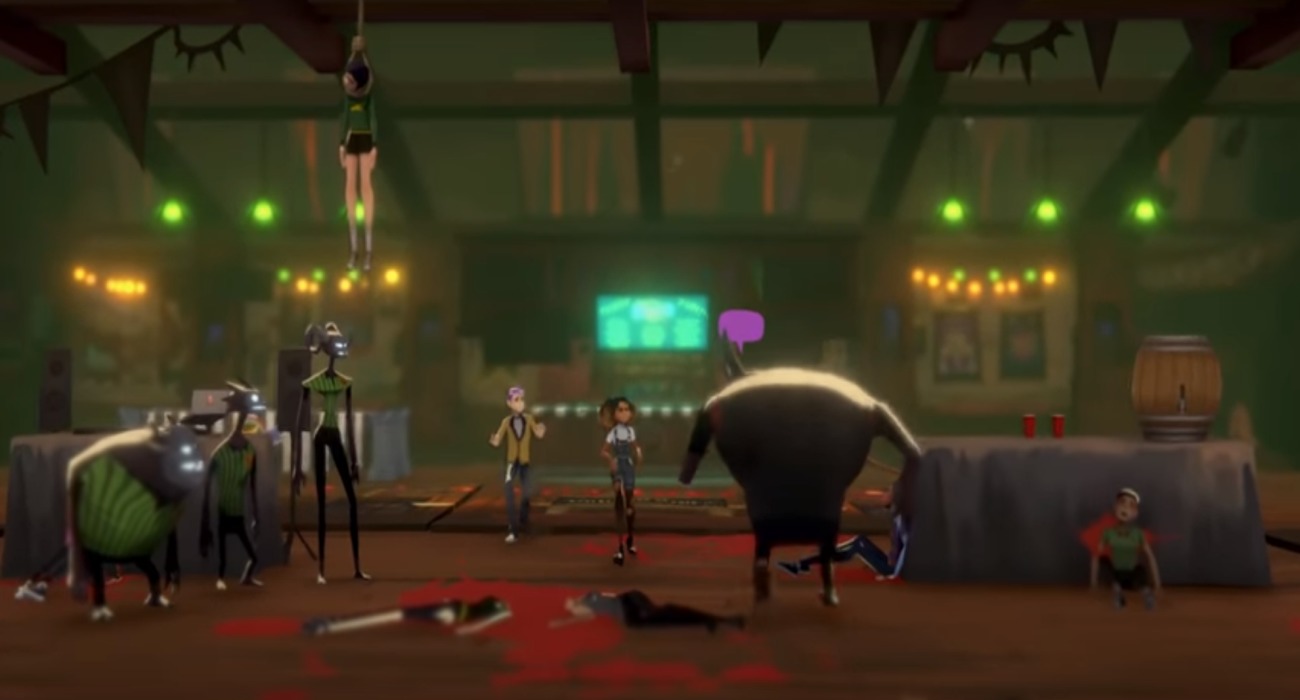 Microsoft has announced the list of games that will be dropping on Xbox One this week in the US. This will not be a busy week for Xbox One, as 10 games only will be released this week. Here is the full list of games and major highlights.

Highlights: Explore a branching narrative drinking game. This game is set in hell and features two best friends Lola and Milo, as the protagonists. Lola and Milo are recently deceased. They find themselves trapped in hell, and the only way to get re-entry to Earth is to out drink Satan. The protagonists have to get past VIPs to schmooze, demon bouncers, and minefields to navigate.

Finally, Close to the Sun will be released on the other consoles: PlayStation 4, Nintendo Switch, including Xbox One. Explore this first-person horror adventure video game. Play by picking up keys to unlock doors, solve puzzles, and find collectibles.

Highlights: Explore an arena Shooter game with up to two players. Play as a battle-hardened marine and go on a deadly mission to confront an alien menace. You have to run and gun your way through numerous adversaries, searching for survivors and face the origin of the outpost’s demise in the Xeno Crisis.

Play as a member of the Squad and fight to stop the Dictatorship forces of General Rumanovsky as they try to control a mortal virus in the Delta Squad.

November 1
On Friday, three games will be dropping on Xbox One.
– Citadel: Forged with Fire
– Jalopy
– Race with Ryan

Highlights: Experience the fun, fast, and colorful Race with Ryan. Pick a racer of your choice, head to one of the six magical locations, and run as fast as you can to show family and friends you are the fastest racer.

Get a chance to explore the Citadel: Forged with Fire, which is an online sandbox RPG. This game features elements of magic, building, exploring, spellcasting, and crafting. Begin a journey to the dangerous world of Ignus and explore the uncharted land or fight for dominance.

Louie, Obsidian Entertainment’s Bulldog - The Voice Behind The Outer Worlds

Oct 29, 2019 Swartzcop Kennedy 3190
Microsoft has announced the list of games that will be dropping on Xbox One this week in the US. This will not be a busy week for Xbox One, as 10...

Sep 22, 2019 Jeremy Green 5680
September is drawing to a close, which means the month of Halloween is just around the corner. If you’re a gamer, that’s great news because it... 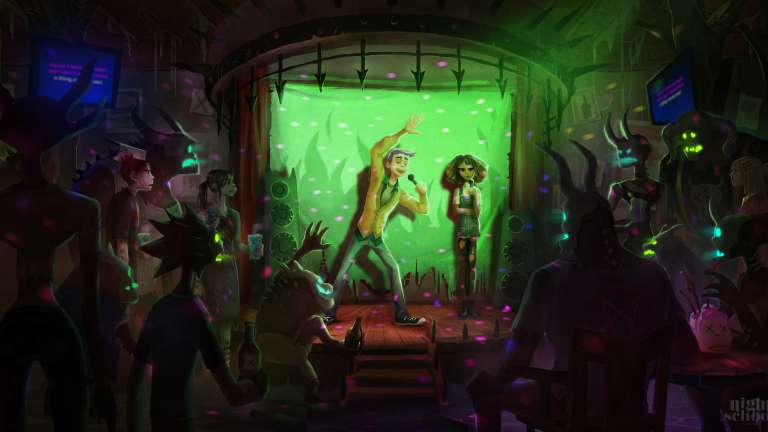 Sep 20, 2019 Joshua Goodpastor 5620
In Afterparty you find you play as two recently deceased friends who find themselves in hell. The only solution is to go on the biggest bender you...