Looking Into Diablo IV’s Barbarian, One Of Three Confirmed Playable Classes For The Upcoming Title 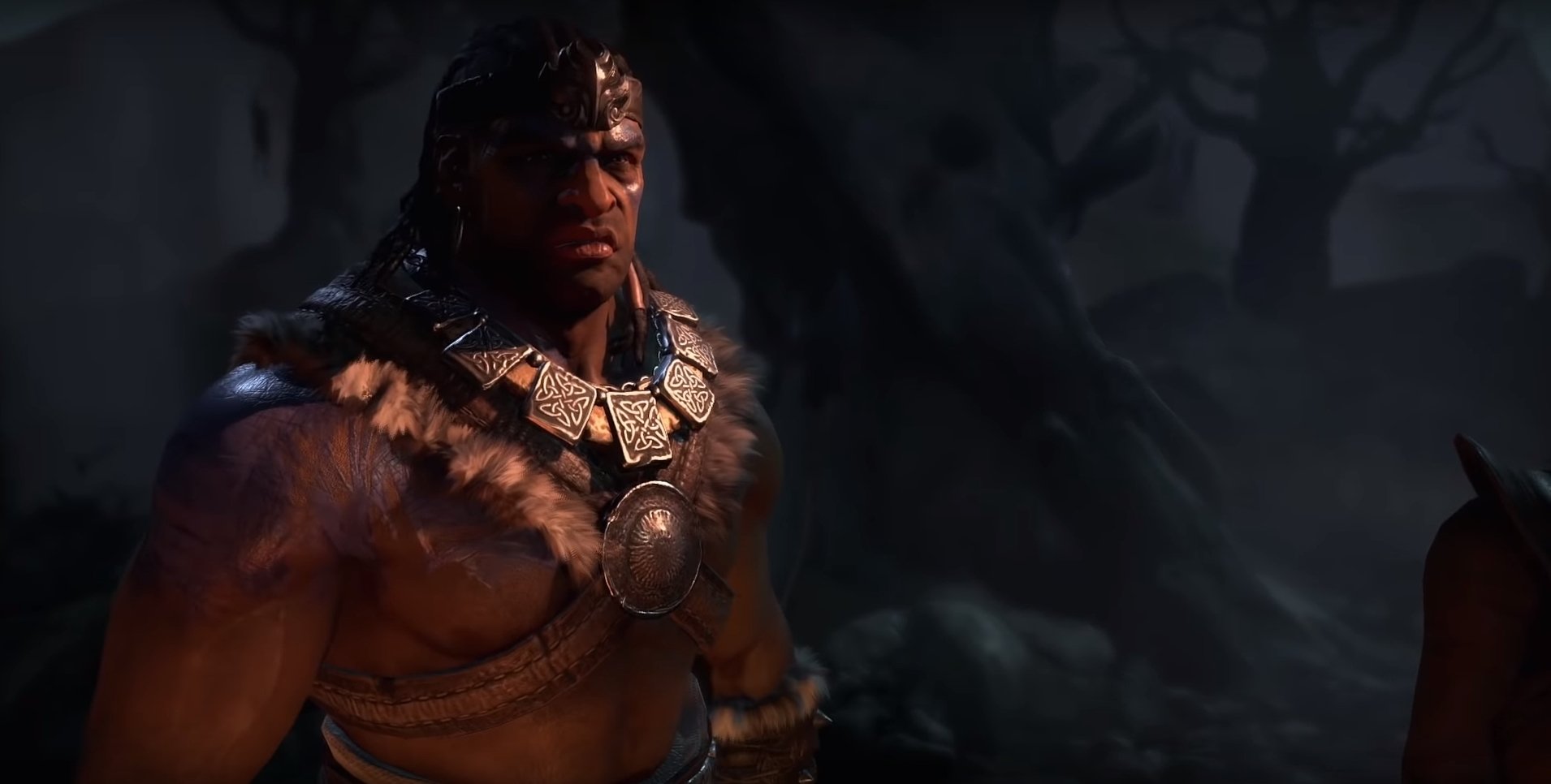 One of the core staples in the Diablo franchise (other than gratuitous demonic gore) is the Barbarian class. First added in Diablo II, the Barbarian hails from the far off peaks of Arreat, where their people guarded the World Stone for millennia. From birth to death, Barbarians are most interested in the glory of combat and tearing apart any demon they come across in the process.

There weren’t massive differences between the Diablo II Barbarian and the Diablo III Barbarian. Both were focused on melee combat with an assortment of shouts that could be used to buff allies or debuff enemies, calling on the power of their ancestors to channel massive amounts of physical strength into world-shattering attacks.

This holiday, give the gift of games. Check out the https://t.co/hJ55RfDsOC holiday sale now!

Like in Diablo III, the new iteration of Barbarian will use fury to power their attacks. This resource will mostly be generated by their basic attack skills; bash, flay, frenzy, and lunging strike. Fury will be used to fuel their Brawling, Defensive, Weapon Mastery, and Ultimate skills that cause most of the havoc along the field.

The Diablo franchise doesn’t quite have tanks the way that other RPGs will, with everyone equally filling a damage role, but Barbarians are as tanky as the game can offer. There’s no form of melee weapon that they can’t use effectively (though staves and daggers typically won’t match up too well) letting them cut a swathe through enemies in dozens of different ways.

One of the big changes coming to the Barbarian for the new game is the way in which weapons will work. The fantasy of the Barbarian is based around them being able to wield any weapon they can find, but this has always felt somewhat sidelined by the mechanics of the game only allowing you to have two weapons equipped at most.

To help bring this form more to the forefront, the developers are working to make it so that the Barbarian can swiftly switch between a handful of different weapons that they have equipped. The weapon sheathed at their side can be used as easily as the war hammer on their back, both of which might be sheathed to pull out your greatsword. This master-at-arms style of play helps show the Barbarian as the walking arsenal that they’re meant to be, rather than muscle heads that are decent at swinging whatever they can find.

There’s still an untold amount of time until we see Diablo IV’s release, so there’s no telling what could change between now and release. Still, the Barbarian is likely to remain similar with only a slight few changes, providing a great touchline of familiarity throughout the franchise.

Show Off Your Artistic Flair In The PUBG Skin Contest, Design Your Own Skins To Be Added To The Game