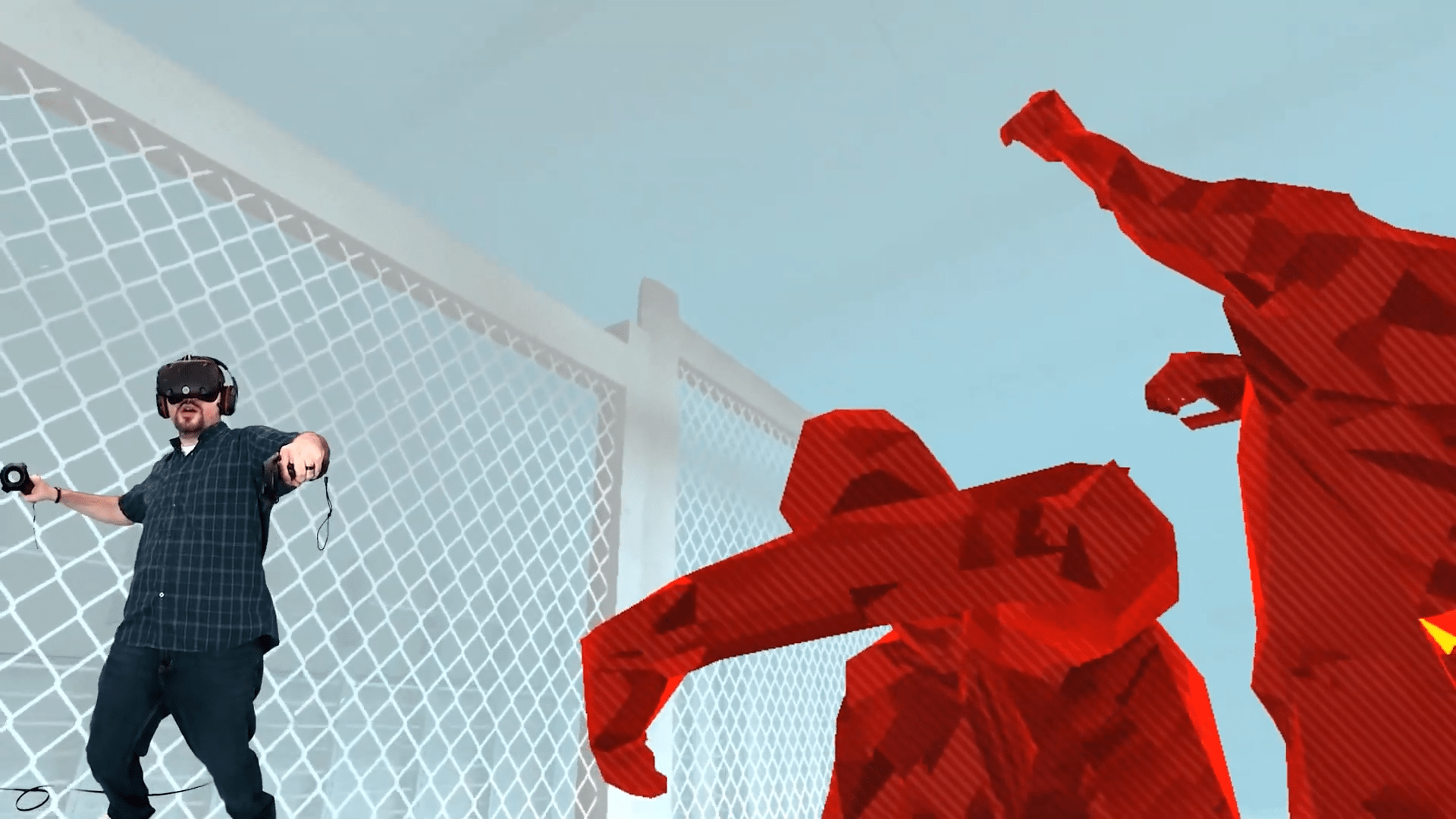 Superhot VR is only at the top 6 of Steam’s Top Seller for Virtual Reality games, but it did not stop the game from making an extra special Christmas. Like Santa stopping by at the SUPERHOT Team’s office, a Christmas bonus of $2 million grossed over the holiday week. And the team of developers and marketing is nothing but merry.

SUPERHOT VR has grossed over 2 million dollars on all platforms in the past 7 days alone. Thank you players!! 🎂🥳 pic.twitter.com/jkTINcGH4f

Callum Underwood, Director of Special Projects of SUPERHOT Team, tweets the success story on the evening of December 29. “SUPERHOT VR has grossed over 2 million dollars on all platforms in the past seven days alone. Thank you, players!!” The rejoicing director is also working as a Developer Scouting Consultant for Oculus VR and a Games Committee for BAFTA. He also founded Robot Teddy, a consulting firm for VR games.

Superhot VR has been available on Oculus Rift since 2016 and on Oculus Quest for the standalone VR May of this year. It’s also available in PC for the non-VR version of the game.

The astounding sales figure refers to the sales performance of the VR version alone across PS4, PC, and on Quest. Underwood clarifies that the PSVR is an estimate since developers don’t get exact numbers until next year. Though, he also adds that their IndieBI analysts are confident.

When asked to elaborate on his tweet,  the UK-based Director says these numbers are not to brag but rather to “provide insight into what a successful game can bring in VR.” He adds that SUPERHOT Team doesn’t involve themselves in the discussion whether VR is the next big thing or if it’s dead already. They would much instead focus on developing games and then working further to make them money-maker.

The success can also count for the Christmas sales of the different VR hardware. Every new virtual reality headset that was bought has, of course, the potential to buy Superhot as it is one of the best games to play at the moment. “I can point to holiday sales of hardware, smart discounts we applied on various platforms based on IndieBI data,” he explains. Underwood also thinks that being consistently listed under the Top Games helped them achieve the sales number.

He thanked the designers and developers of Superhot VR for making the business side of things a lot easier. Of course, Callum gracefully mentions the new, existing, and returning players of the hit game. “We hope your holiday period is as good as ours!”

Superhot VR is a shooter game where time and enemies move towards when the player moves. It is currently rated as “Very Positive” at Steam with over 3,000 reviews. One reviewer says, “Only a couple hours long but certainly one of the coolest VR games I’ve played.”

Superhot VR has won multiple VR Game of the Year, including that of GDCA and New York Game Awards. It has a positive score of 83 for Metacritic.

During this holiday season, the strategy and marketing team of SUPERHOT Team deployed a discounted $17 on Steam as opposed to the $25 of the Quest version. It has also discounted bundles for various Superhot games and other VR games.

Looking Into Diablo IV's Barbarian, One Of Three Confirmed Playable Classes For The Upcoming Title

Oct 3, 2022 Michael Gunn 130
It has been nearly twenty years since Ubisoft's Beyond Good and Evil was first made available to consumers. It was released on the PS2 and shocked...

Oct 2, 2022 Tom Lee 320
Without resorting to mods, one Fallout 4 player has built an enormous metropolis in the game's construction mode. The workshop provides a central...

Oct 2, 2022 Tom Lee 290
BioWare has stated in a recent interview with Community Update that they are designing Dragon Age: Dreadwolf with new players in mind. Dragon Age:...