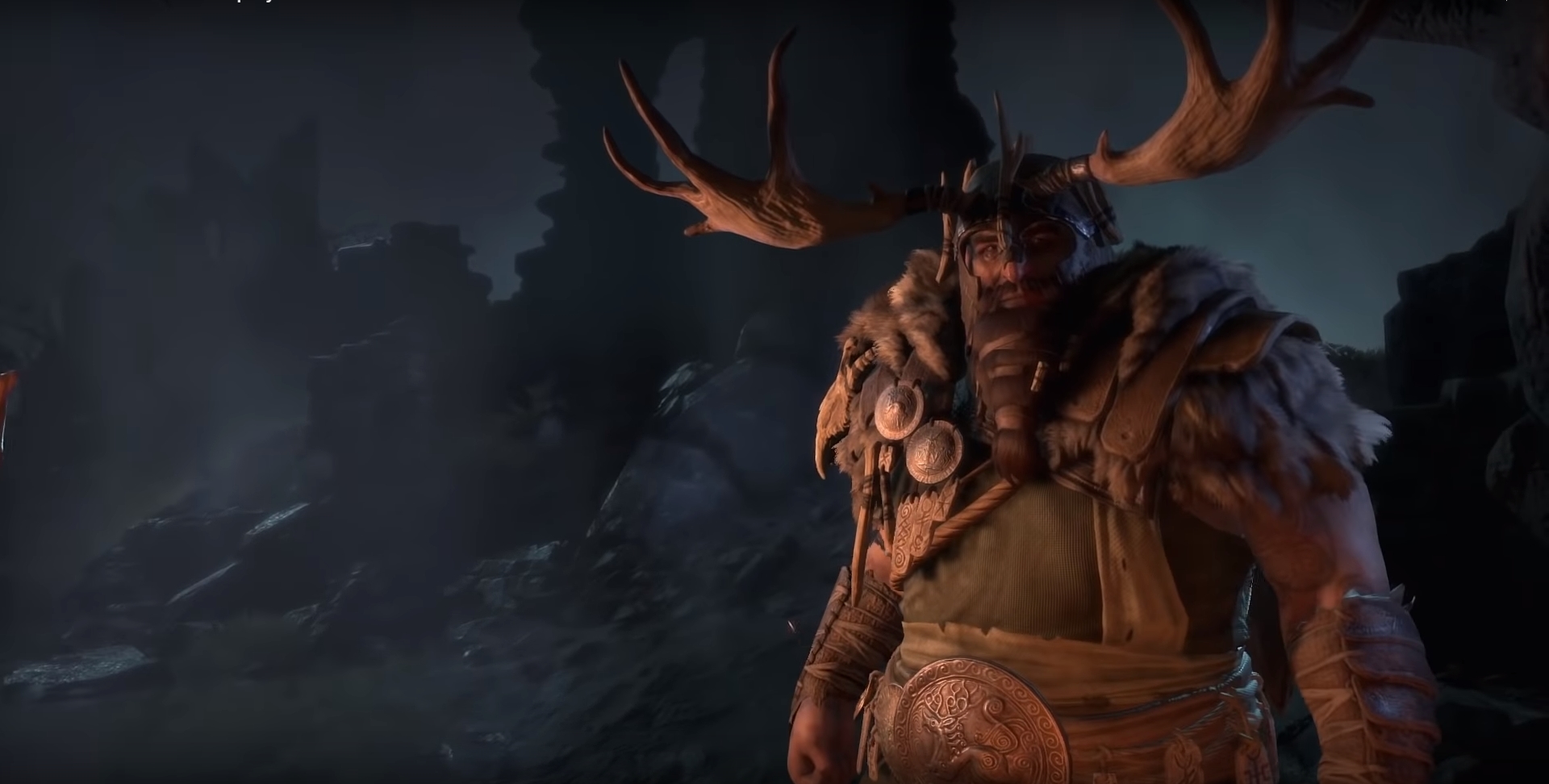 Diablo II is often considered the best among veterans of the Diablo franchise. Compared to the first game in the franchise, it expanded greatly and offered a much more customizable amount of gameplay. More classes, more gear, five acts, and the addition of NPCs both new and old gave the game enough of a comfortable nostalgia to feel like the first Diablo while still making an innumerable amount of improvements.

Oftentimes, fans of the franchise consider Diablo II to be vastly superior to Diablo III as well. Difficulty, story, and class feel were both completely gutted in the third installment of the franchise, being replaced with constant legendaries and endless dungeons to transform the game solely into a kill-demon-grab-loot style marathon. This mindset is also what’s given birth to the new meme of Diablo IV being the real sequel to Diablo II.

It’s clear that Blizzard is fully aware of this, and so they’re bringing back one of the most beloved Diablo II classes, the Druid. Hailing from the far off land of Scosglen, the Celtic-inspired druid utilizes the forces of nature against his foes.

This comes in multiple different forms, and encompasses all of nature as well. If you’ve run into druids in other fantasy titles such as Dungeons & Dragons then you know the common threads among all iterations of the class type: calling on the forces of nature, both in terms of forces of weather and flora/fauna, to help fight against foes.

Because of this, one of the most popular forms of druid that we’ll likely see return in Diablo IV is the shapeshifting druid. While in Diablo II players were able to transform into a werewolf, the gameplay trailer seems to tease a massive werebear form to fit the sizeable stature of the druid this time around.

As well as that fearsome option, players were able to split the ground open and summon volcanoes, or twist the winds around them into tornadoes and hurricanes. It’s likely that, while there’ll be considerable changes to the class, we’ll see all of these powers return. Through the gameplay trailer, we see the druid pulling stones from the ground before hurling them at enemies as projectiles before imbuing his war staff with lightning as he swings it among the skeletons surrounding him

It’ll be a good long while before we see the release of Diablo IV, with the devs stating it won’t be coming anytime soon. The only silver lining in this is that we have plenty of time to try and figure out what to expect from the classes returning to the franchise.