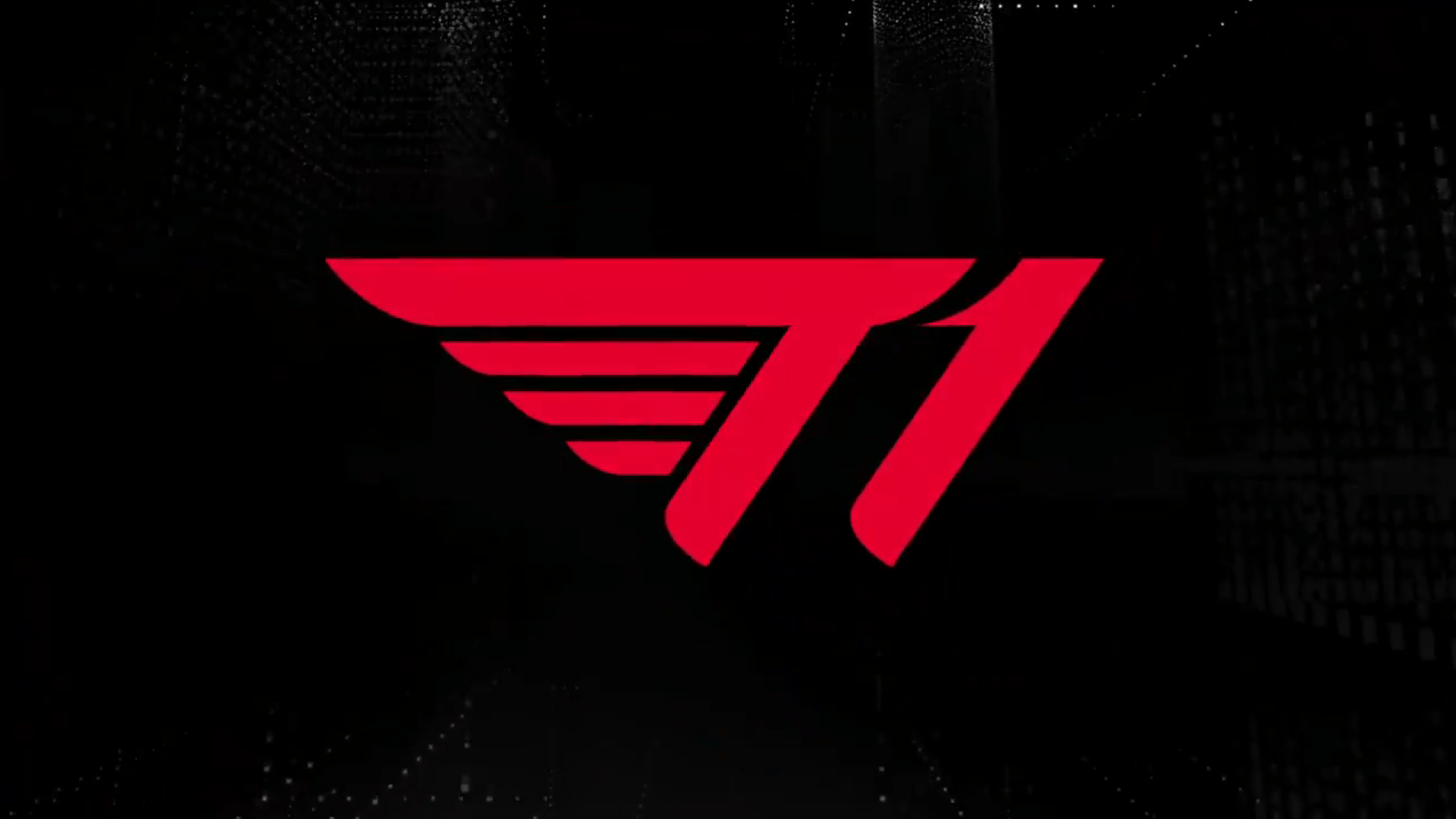 Whereas Tolki revealed his free agency for the 2021 season, Comet has yet to unveil his plans after parting ways with the team.

RELATED: Riot Games Explained Recently In A Blog Post What Are The Upcoming Mythic Items In League Preseason

After a strong performance in the 2020 LCK Spring Split where T1 grabbed the regional title, the team had disappointing results in the Mid-Season Cup and LCK Summer Playoffs, where they finished fifth.

T1 concluded the season by missing the last spot in the 2020 World Championship after a 3-0 loss against Gen.G in the regional finals.

After the end of their competitive year, T1 began to rebuild their roster ahead of the 2021 season when head coach Kim Jeong-Soo resigned last September. He had joined the team one year before.

Many fans of the SKT T1 domination era expect coach KkOma to come back to the team. He announced leaving Vici Gaming only 10 months after joining them and returning to South Korea. KkOma has yet to reveal where he’ll be headed for the 2021 season, however.

While no change has yet to be revealed among the players, three spots in the coaching staff are now vacant.

During 2019 LoL KeSPA Cup T1 barely scraped past the new roster of Gen.G before being clearly defeated by SANDBOX Gaming’s upgraded roster.

After being upset by HLE during week 1 of LCK Spring Split the team went on a convincing clean winning streak beating the other top teams DragonX and Gen.G during which Canna managed to secure himself the starting spot in top lane before being defeated by Afreeca Freecs.

Unfazed by this loss, the unexpected mid-season break due to the 2019–20 Coronavirus Pandemic, the change to online play and their coaches announcement to try other playstyles during the second half of the split T1 continued with 5 wins including ones again both matches against DragonX and GEN.G.

A wild end to the Regular Season with messy victories and clear defeats to Damwon and KT Rolster raised some concerns about the teams level of play going into playoffs. Thanks to the help of APK Prince on the last match day T1 got to wait in semifinals as they held the H2H against DragonX.

RELATED: Best Champions To Play In League Of Legends: Wild Rift To Dominate Your Enemies And Climb In Rank

The latter became their opponents in semifinals but lead by rookie top laner Canna destroying his lane opponent T1 managed to win pretty comfortably 3-1. Back in LoL Park for the Finals against first seed Gen.G they came in well prepared and dominated the match completely for a 3-0 sweep and their 9th LCK title.

Team Liquid Parted Ways With Popular Streamer TF Blade, Who Is On A Global Quest To Reach Rank One On Every Server