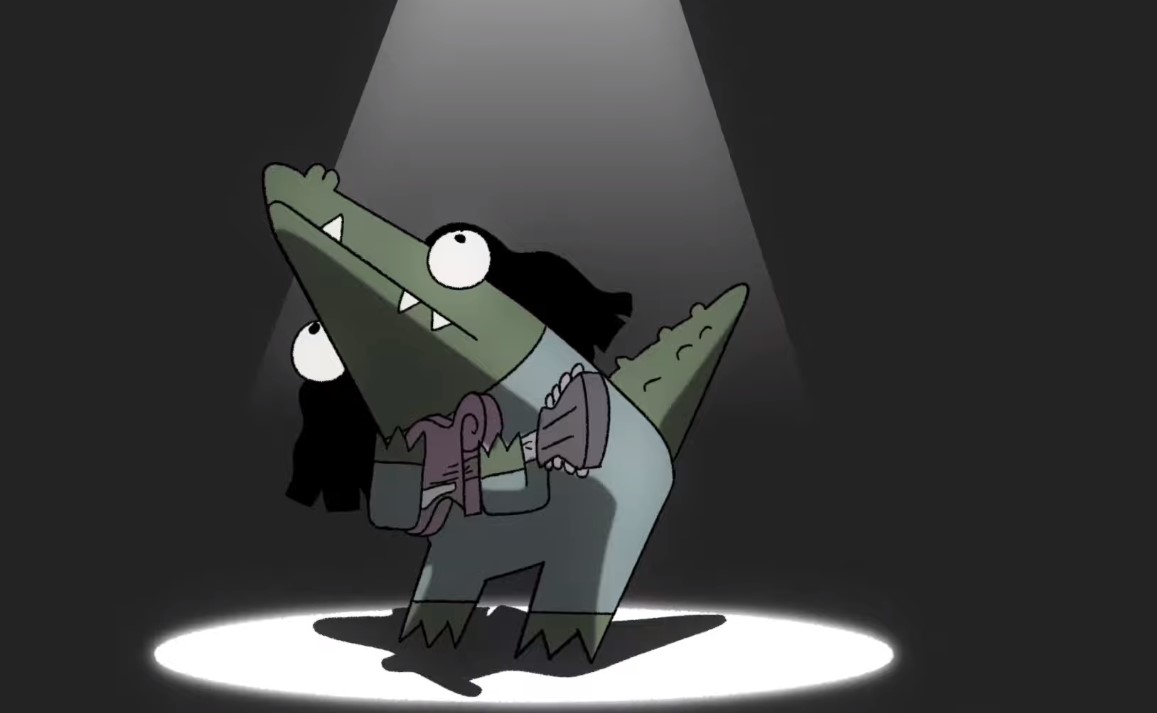 Despite the 2D animation looking juvenile, the game has a lot of pedigree behind it. After all, Smallbu Animation owner Lindsay Small-Butera is an Emmy winner. Her Adventure Time episode titled Ketchup was recognized for Outstanding Individual Achievement in Animation.

:') I'm so honored. Thank you everyone from the bottom of my heart. https://t.co/2I1Vfk5TIt

Later Alligator is the story of Pat. Whether he is innocent or harmless is still up in the air. However, he finds himself in the middle of a conspiracy involving the most dangerous Alligator family in NYC. Well, it should be noted that he’s also a member of this same family.

In the game, you will explore the city’s surfaces, as well as its underbelly. You will also meet the other members of the family and try to unravel the mystery. You are on the clock so be careful, especially since there are 100 unique alligators you can interact with. There’s a lot of the city to explore so don’t get lost.

The animation in Later Alligator is hand-drawn by Smallbu Animation. It also has 30 mini-games that can be challenging or annoying, depending on how you look at it. But don’t keep your eyes on the prize–and that is to investigate the residents to get to achieve your mission.

There are three ghosts you will eventually encounter in the game. But don’t worry, the developers promised that the game is family-friendly. And in light of the theme of Later Alligator, the ghosts will probably be funny more than anything else.

Smallbu Animation is also responsible for the Baman Piderman series on YouTube. The team of Alex and Lindsay Butera created the animated series in 2008. The pilot episode can still be viewed, and it’s titled “Find Da Sandwich.” Right now, the video has already accumulated 5.3 million views.

The show was produced by Mondo Media, but Alex and Lindsay parted ways with the studio. They later launched a Kickstarter page to show the rest of their works. More than 2,000 backers raised over $112,000 to continue the project. New episodes are uploaded to the Kickstarter page, but only backers can view them.

Later Alligator is now available on Steam. The soundtrack of the game is provided by 2 Mello. What’s best about the game is that you can play it again because there are multiple endings based on your decisions.

The Sojourn Has Released Today On Xbox One, Experience A Journey Through A Series Of Puzzles 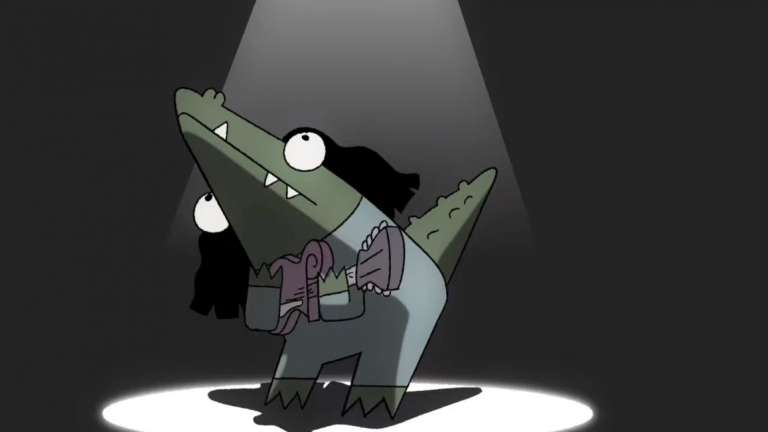