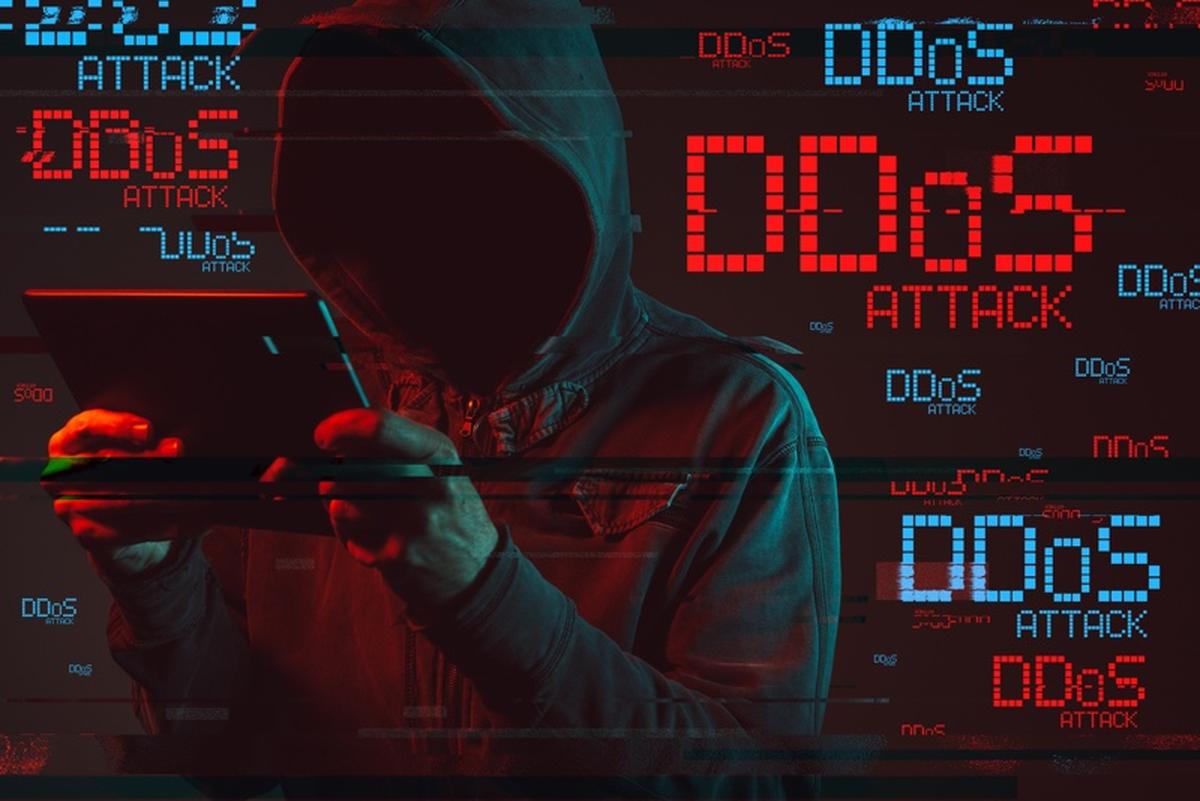 Blizzard has revealed that the authorities have arrested a suspect in connection with the latest DDOS (Distributed Denial of Service) attack. The latest DDOS affected the World of War Classic servers on September 7 and 8.

After the incident, the developer promised that their security team was working round the clock not only to find a solution but to make sure the perpetrator is apprehended.

‘’Immediately after the Distributed Denial of Service attacks against our game service began, the Blizzard Security Team worked around the clock with local and international law enforcement agencies to track down the source of the DDoS.’’ Said Kaivax WoW forum community manager. ‘’It is our understanding that, within a few days, authorities were able to successfully identify and arrest a suspect.’’

But not much about the suspect has been revealed. It’s not clear where the suspect was arrested, and whether he/she is still in custody. Also, the motive of the attack is still not known, but investigators might be about to unravel the whole mystery.

The order of events can be traced back to a Reddit post. The user claimed they would be attacking all PvP World of Warcraft servers in the United States. And indeed, there was an attack on the server that caused performance tanking as the servers buckled. That was on September 7.

Users started to report about the servers spontaneously booting despite the established connections. By 2:20 PST, the worst fears of a DDOS attack were confirmed by Blizzard Entertainment. Hacker group UkDrillas admitted responsibility for the attack.

Some online services continue to be impacted by a series of DDoS attacks which are resulting in high latency and disconnections. These disruption effects have been felt by a portion of our players, impacting their gaming experience. Thank you again for your continued patience.

And it didn’t end there. The next day, September 8, two more DDOS attacks were reported, and this time, they affected other Blizzard games including Overwatch, just like the Reddit user had promised. In fact, the second attack disrupted an Overwatch League broadcast on Twitch. Remember, the group has also boasted about hacking Twitch and even Wikipedia.

It’s not the first time the gaming industry has been hit with DDOS attacks. Dota 2, League of Legends, and Battle.net are just some of the victims of these attacks. In July, a hacker from the infamous ‘DerpTrolling’ got 27 months in jail for the 2013 attacks on Daybreak Game Company, formerly, Sony Online Entertainment.