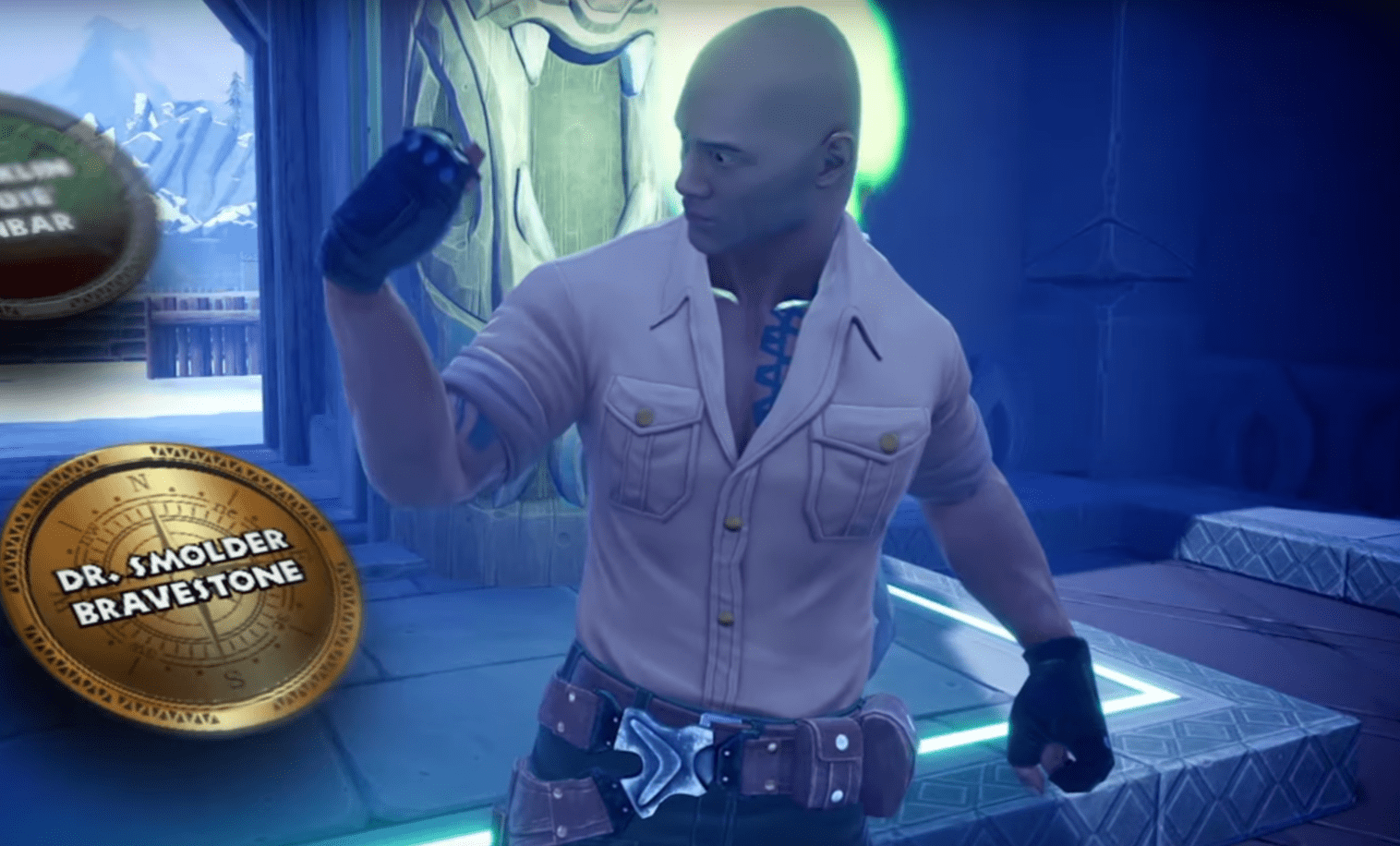 What is Jumanji: The Video Game?

The game stems from the new Jumanji series that has been released within last few years, not the Jumanji that came out in the ‘90s. Gamers will play as the main characters from the movie while searching for jewels in a wild adventure.

Players will have to take on ancient enemies and jungle animals using a variety of attacks, depending on the character that is chosen.

There hasn’t been much information released about the plotline of the video game. However, there are two movies that the game could follow.

The gameplay trailer and released screenshots all reflect a jungle and ancient ruins as the scenery for the video game.

The 2017 Jumanji: Welcome to the Jungle takes place in a dense jungle.

Jumanji: The Next Level, which comes out December 13 of this year, seemingly takes place in a multitude of different areas, including an arid desert, dense jungle, and within a snowy landscape.

It is unclear which movie the video game will be based off. However, the game will be released before the new movie comes out, so one would assume that the game revolves around the first movie.

The game could end up having its own separate pot line as well. Fans will have to wait to find out.

Here is the official gameplay trailer of Jumanji: The Video Game:

How many people can play Jumanji together?

Gamers can play with three teammates, either online or via split-screen. AI will play the characters that haven’t been chosen.

Jumanji: The Video Game is releasing on all platforms on November 8, 2019.

Some Multiplayer Weapons In Call Of Duty: Modern Warfare Have Performed Strangely, Such As A Shotgun Shooting Like A Sniper Rifle 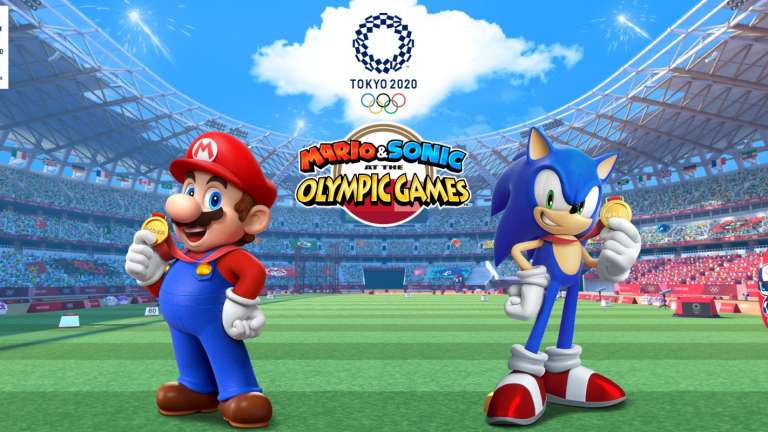 Nov 5, 2019 Swartzcop Kennedy 5720
It's another week, and as usual, there will be new Nintendo game releases. All the new titles that will be joining the Japanese console have been... 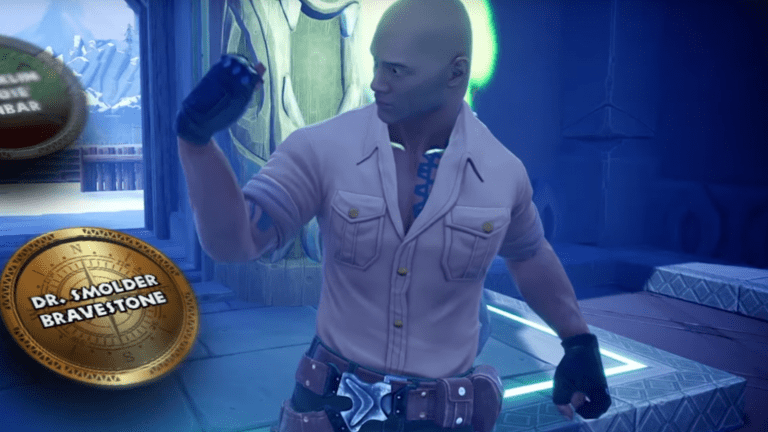 Nov 4, 2019 Stephen McCaugherty 14070
What is Jumanji: The Video Game? The game stems from the new Jumanji series that has been released within last few years, not the Jumanji that... 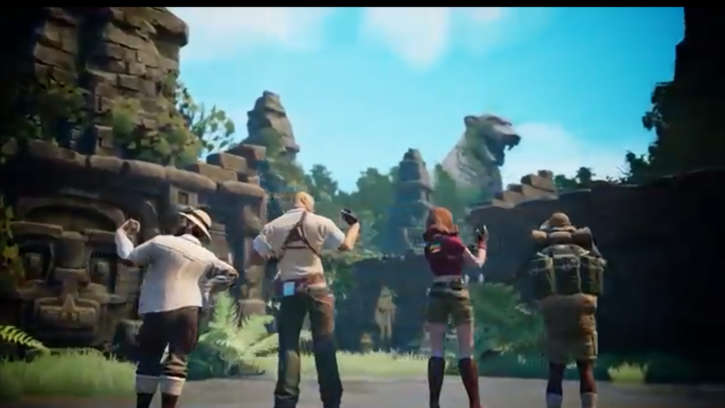 Jun 4, 2019 Jeremy Green 4350
One of the more popular movies to come out featuring a board game is JUMANJI. It burst onto the scene back in the mid 90s, featuring amazing work...