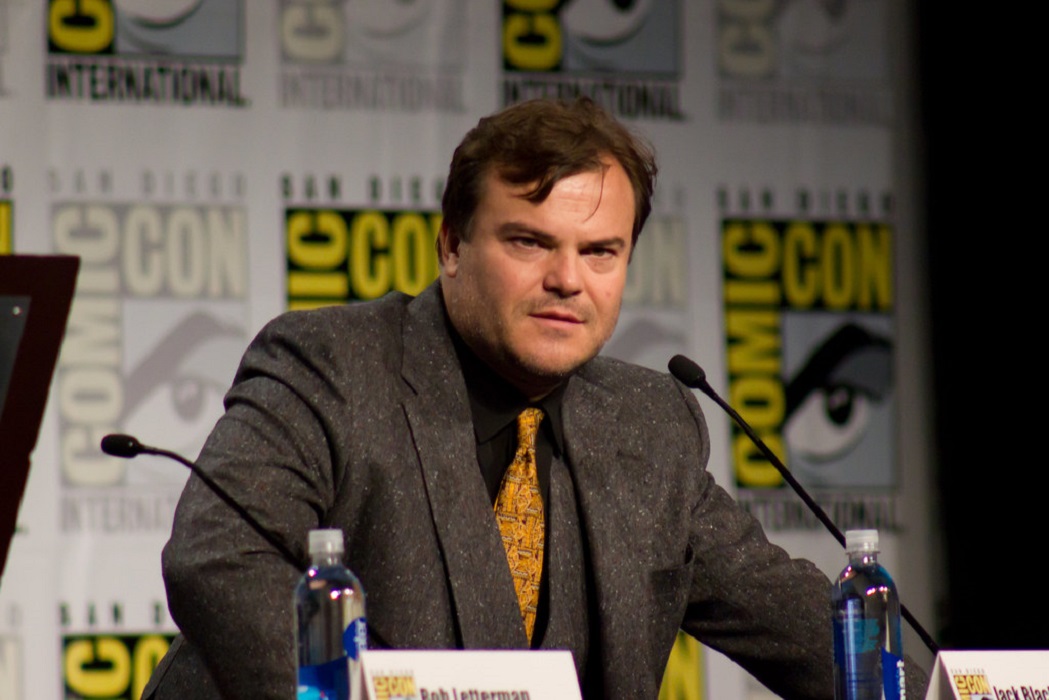 It’s always fun to see celebrities take to YouTube. This is happening quite a bit in the gaming community as of late. From rockers to professional athletes, it seems like everyone and their mother has a gaming channel.

Much to the surprise of many, Jack Black has entered the fold. His channel, JablinskiGames, has shot up the charts in only a couple of months. As it stands now, Jack Black has nearly 4 million subscribers. This isn’t surprising since he’s one of the more eccentric celebrities and rockers. Still, it’s cool to see him pivot into the social media aspect of gaming and have such great success.

Almost all of his videos have millions of views, which is incredible given that not a whole lot of action happens in them. There’s always the promise of gaming content. This makes sense considering his channel is pretty much for gaming. Yet, gaming content always escapes his loyal fanbase. Many are starting to wonder: Will Mr. Black ever show himself playing games regularly?

Well, their prayers have finally been answered. A couple of days ago, Black finally unleashed some footage of him playing the iconic Brutal Legend. It’s even funnier given the fact that he did voice acting for the main character, Eddie Riggs.

The video starts off with Jack Black hanging with his family, apparently sick from a cold. Already, it seemed like Black was setting us up for disappointment. It has happened in many videos in the past. This trend of empty promises seemed to be his shtick, keeping the audience coming back for what was promised.

It’s hard to blame Jack Black, though. There’s a part where it shows his temperature reading 102.3. That’s high enough to keep most gamers down for the count. Fast forward a week later and alas, Jack Black finally plays Brutal Legend. It’s the moment we’ve all been waiting for. Much of the video shows Jack Black talking about the game and describing what it was like to be apart of it.

The payoff here is finally seeing Jack Black live up to his promise: Playing a game on his gaming channel. Where his video content goes from here remains to be seen, but this is certainly a good start.

Jack Black is one of the funniest men in America, and his unique take on gaming is certainly welcomed with opens arms within the gaming community. Let’s see what he has in store for us next. 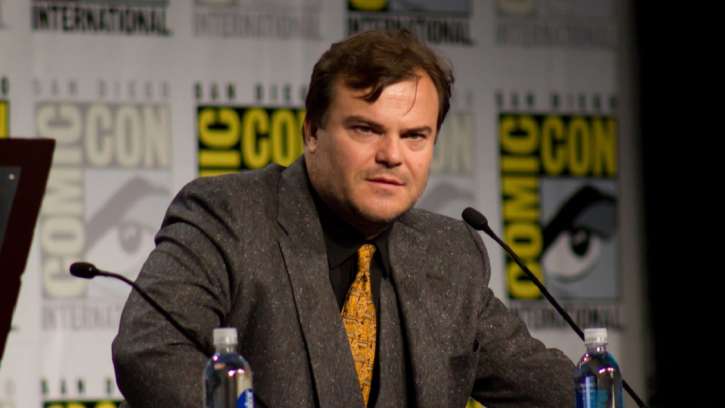 Jack Black Finally Uploads Gaming Content On His Channel, And It's Brutal Legends

Mar 4, 2019 Jeremy Green 3620
It’s always fun to see celebrities take to YouTube. This is happening quite a bit in the gaming community as of late. From rockers to professional...