It’s All In The Cards In Cardpocalypse, Coming Mid-December To Nintendo Switch 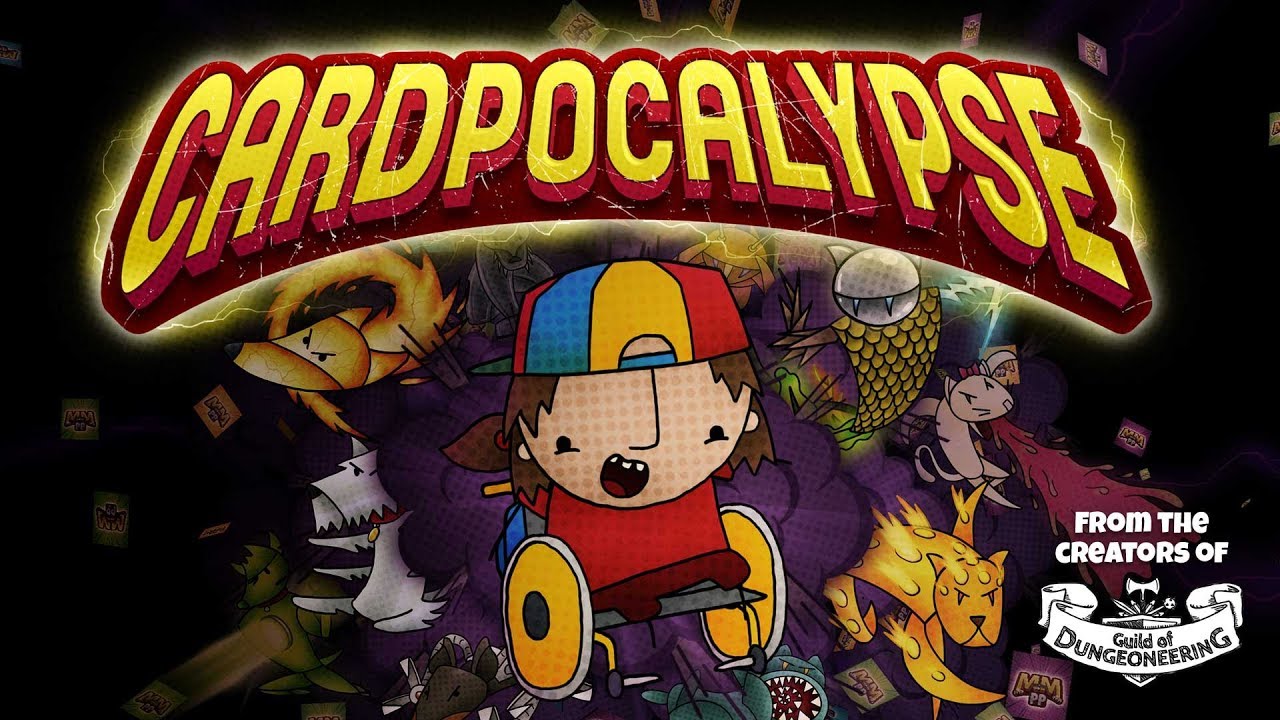 Card battle games are hard to find, good ones even moreso. Any TCG player worth their salt probably knows about Yu-Gi-Oh!, Magic the Gathering, even Future Card Buddyfight, thanks to their big name backing.

For the indie ones, it’s a bit harder. So they have to try harder. And there’s one coming that’s trying its harder to reach that coveted plateau. That game is Cardpocalypse, a 90s-saturated role-playing card battle game equal part charming, and insane.

Jess isn’t exactly having the world’s best first day of school. In addition to getting detention, she accidentally gets the wildly popular card game Mega Mutant Power Pets banned, earning her the ire of the entire school. But there’s hope; the kids take their battles underground.

But then things go from ‘sort-of-okay’ to ‘catastrophic’ in pretty short order, when monsters from the game invade the real world. Now it’s up to Jess and friends to save the world. Should be simple, right? While the story of Cardpocalypse is sweet in its own right, the real meat is, naturally, in the Mega Mutant Power Pets card game. Do battle with the ultra rare Champions, basing your deck around the powerful abilities they have. First Champion’s health to hit zero, loses. But if your Champion’s on the ropes, fret not; you can power them up into their MEGA form, giving them increased attack power and new skills.

The game gets even more intricate; as you battle through the NPCs, you’ll find they go by house rules. Rules and restrictions change on the fly, and there’s no telling what’ll change over the course of a battle. But you can change the rules right back; give your cards new names, power them up with stickers, or make them entirely new with the Mega Mutant Power Magazine. But choose carefully and wisely; there’s no going back after a massive change. Solve the mysteries of Dudsdale Elementary; battle your friends, trounce your enemies, trade, collect, and battle to your heart’s content. Your deck, your rules, your experiences, will all be unique to you on your journey to become a Mega Mutant Power Pets Master. 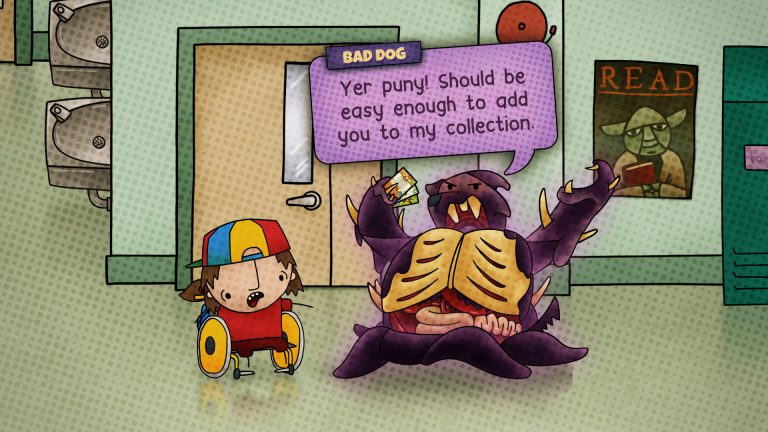 May 10, 2020 Joshua Goodpastor 7260
Versus Evil and Gamrinous have added a brand new way to enjoy their roleplaying game Cardpocalypse with the release of a brand new Gauntlet Mode.... 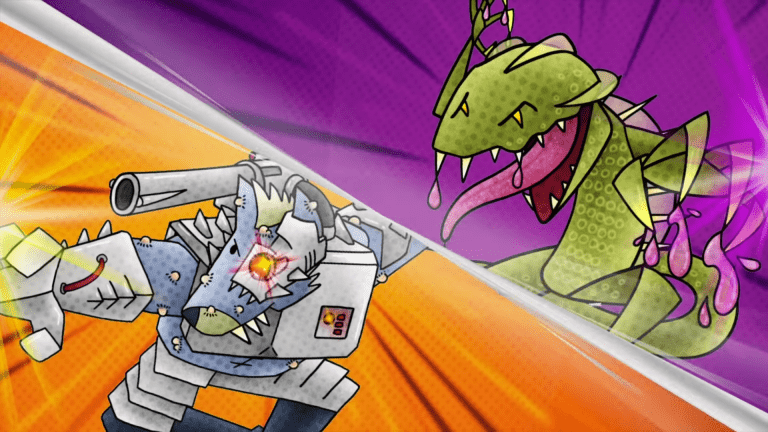 Dec 12, 2019 Seen Donovan 9860
Card-based games used to be played in the schoolyard during recess. There was a fun element of collecting the rare versions of the cards on top of... 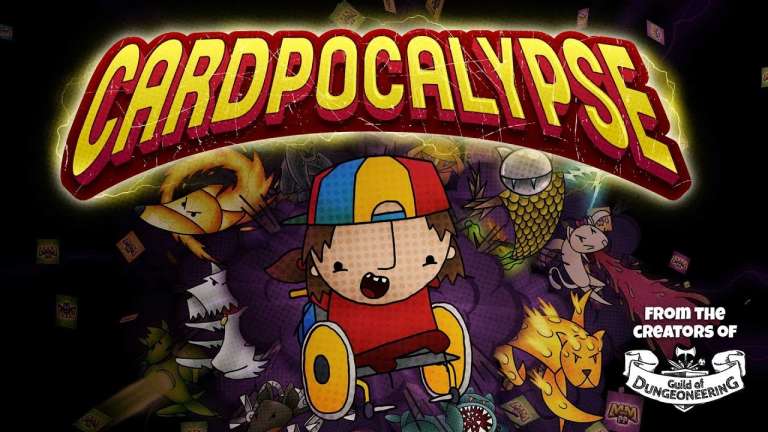 It's All In The Cards In Cardpocalypse, Coming Mid-December To Nintendo Switch

Nov 12, 2019 Shayne Brown 1550
Card battle games are hard to find, good ones even moreso. Any TCG player worth their salt probably knows about Yu-Gi-Oh!, Magic the Gathering, even...