Nintendo has released a list of the most popular Nintendo Switch games in North America for October 2019.
The list runs from first to thirtieth, and the higher the ranking, the higher number of per unit Nintendo eShop sales. It is important to note that the games on this list range in price and can include free to download games — furthermore, this is a North American list.
The source of this list is Nintendo Life:

The top of the list is the massively popular Fortnite. As gamers probably know, this game is free to play on virtually every platform. The new Darkfire Bundle was released earlier this month for players to enjoy:

Heat up the battle with the new Darkfire Bundle 🔥

Untitled Goose Game soars behind Fortnite, flocking into the number two spot. It came out in September and has been quite popular among Switch players. It looks like gamers have enjoyed ruining everyone’s day as a disruptive goose.

Luigi’s Mansion 3 was released on the last day of October and has been able to ascend the rankings to number 3, which is a testament of how popular the franchise is.

Super Smash Bros. Ultimate sits in the bottom half of the top ten and has been out for almost a year. An update just dropped a few days ago, bringing along the new playable character Terry, from King of Fighters, along with a new battleground, King of Fighters Stadium.

It will be interesting to see how the games fair this month, and with the arrivals of hyped games like Pokémon Sword and Shield, the list may be tweaked a bit for November.

It's All In The Cards In Cardpocalypse, Coming Mid-December To Nintendo Switch 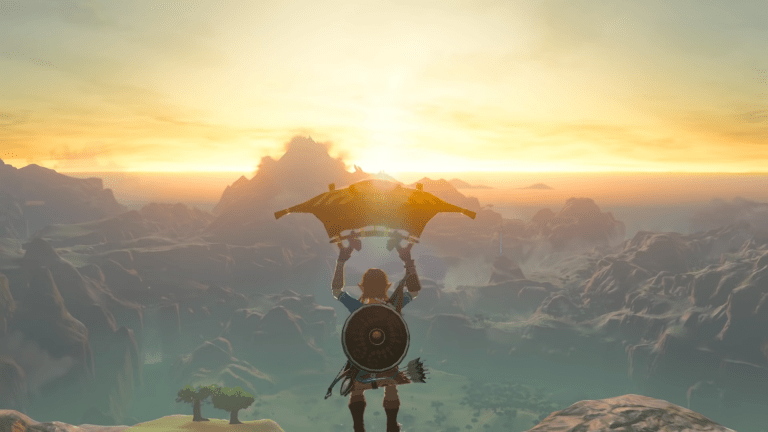 May 10, 2020 Seb Bates 3701
With the COVID-19 pandemic reaching a peak, people are staying indoors and finding new ways to entertain themselves and their families. Fortunately,...

Jan 30, 2020 Seen Donovan 4280
When it comes down to the wire, there are just a few things you can count on in this world. One of them is that downloadable content expansion packs...

Dec 19, 2019 Jeremy Green 9730
Out of all the Nintendo Switch games that have come out this year, one of the most popular has been Luigi's Mansion 3. That's not surprising. These...