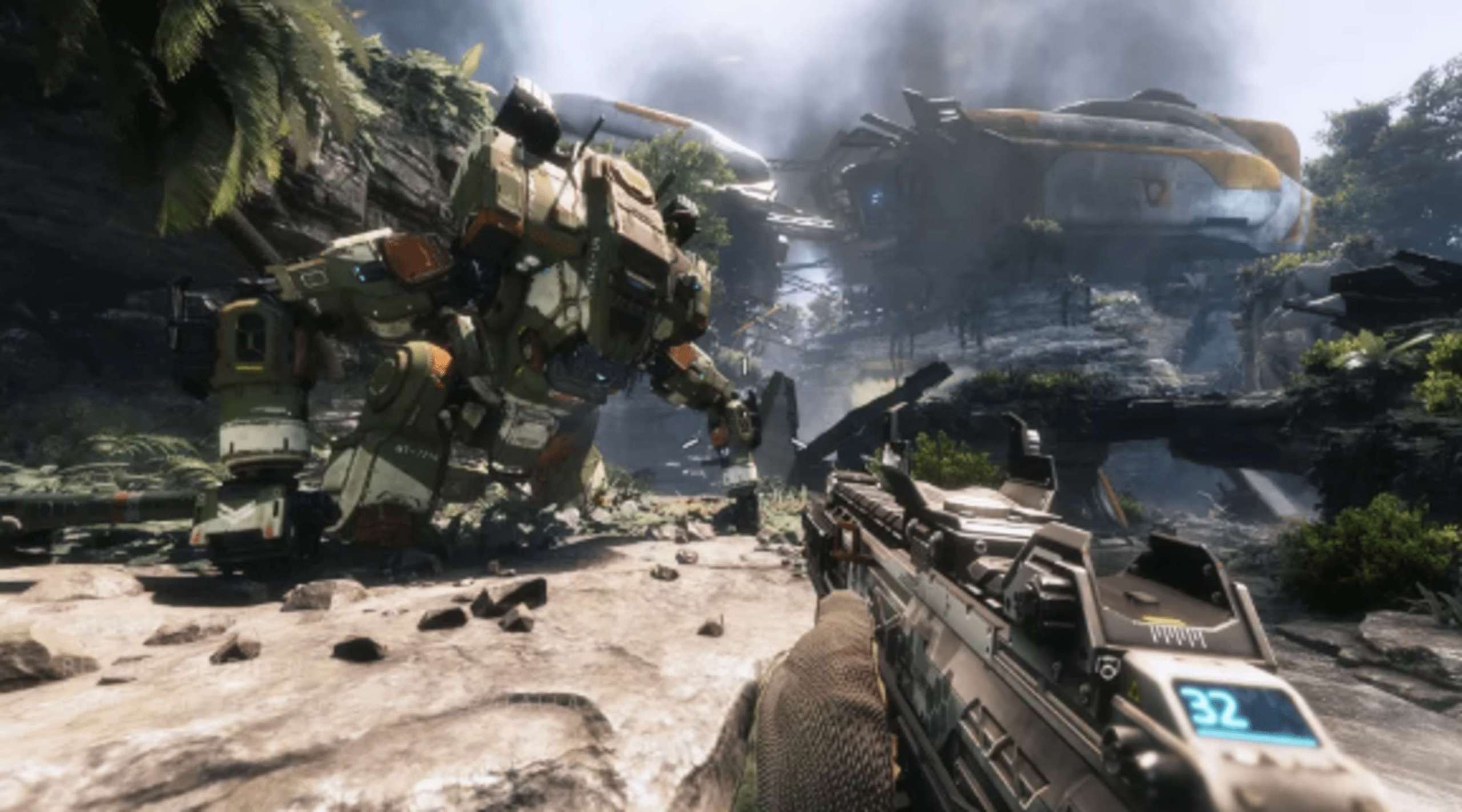 Following the installation of the most recent update, an infamous data miner who goes by the Twitter handle KralRindo made a startling discovery in the game files for Apex Legends. He found nine maps from the massively unappreciated sequel Titanfall 2. It is currently unknown when players will have access to them. Still, if they are ever added to Apex Legends, the upgrades would constitute one of the largest new drops that the incredibly popular battle royale game has ever seen. The launch date for Apex Legends was February 4, 2019.

According to a tweet by KralRindo, the most recent patch included the addition of places for Capture Points, which will be used in an upcoming game style. In addition to that, a large number of brand new maps were included in this LTM. KralRindo continued by listing the newly added files and mentioning that, for the benefit of anyone unaware, they are Titanfall two maps.

RELATED: The Last Of Us 2 Could Be Getting An October Release in 2019

The publication Insider Gaming was the one that found out about the news initially. Unfortunately, Respawn Entertainment, the company that created the game, has not yet commented on whether or not these maps will be added to the game shortly. On the other hand, the maps are said to be part of the Limited Time Mode (LTM) for Apex Legends called Capture Point.

The in question maps are widely considered to be some of the best and most highly praised that have ever been produced for Titanfall 2. These include, among others, Exoplanet, Homestead, Angel City, Black Water Canal, Crash Site, Boneyard, Rise, Eden, and Colony. However, it is not anticipated that these will be directly translated into Apex Legends due to various game mechanics exclusive to Titanfall 2, the most notable of which is a wall running.

RELATED: Reveal GTA 6 Reduces The Number Of Leads From Four To Two And From Three To One

Titanfall two was met with universal acclaim at its release from gamers and critics alike, yet, the game was unable to meet the objectives set forth by its publisher, Electronic Arts.

Oct 30, 2022 Tom Lee 1260
While trying to fine-tune their weapons for the optimum performance in the game's online multiplayer mode, one Call of Duty: Modern Warfare 2 player...