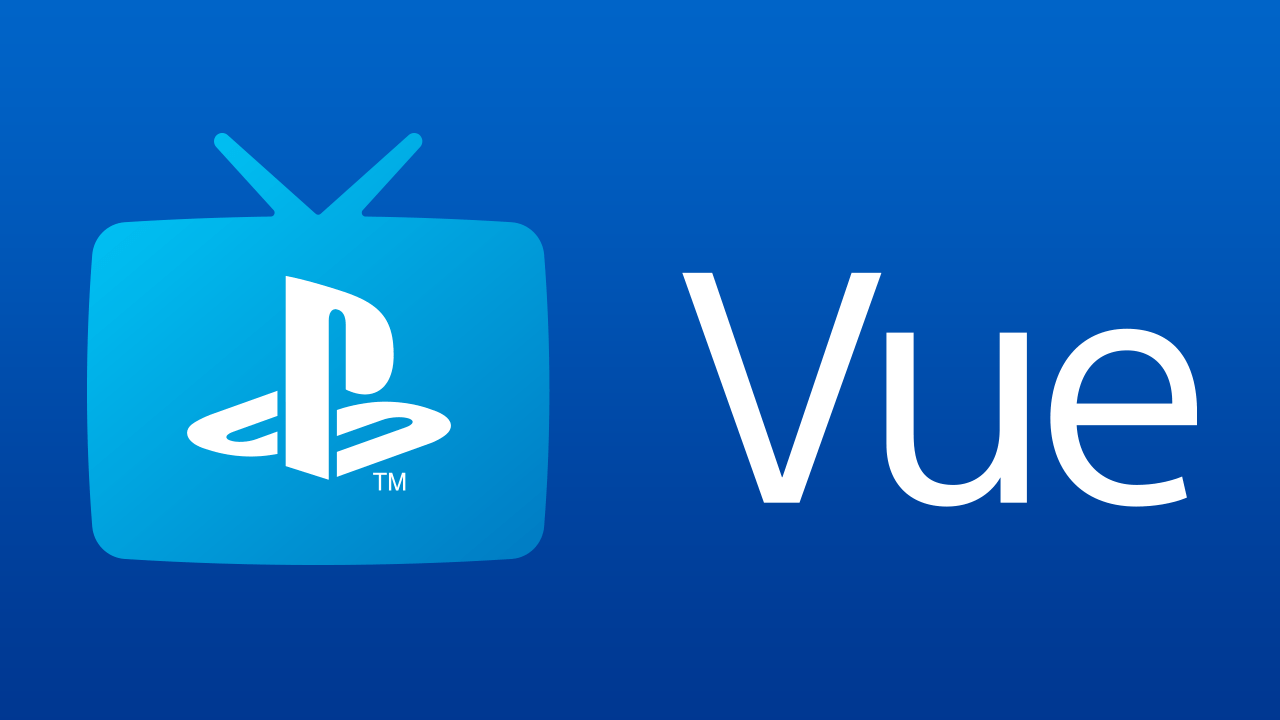 Sony is planning to sell off its PlayStation Vue TV streaming service in the tens of millions, making it the end of the experiment of streaming TV bundles. According to the reports gotten from ‘The Information,’ Sony partnered with Bank of America to figure out how they can sell Vue as a company to raise the valuation of Sony’s stock price by getting rid of sub-businesses not generating money.

Sony reportedly stated that Vue loses money mainly because of keeping up with the high cost of content. The cost to maintain Sony Vue is much higher than that of which they pay more than other TV services like DirecTV or Hulu because Vue has lesser leverage in the film and TV industries.

Sony met with an interested buyer, FuboTV sports streaming service, but unfortunately, no success to date. The report showed that Sony’s Vue has 500,000 US subscribers and households use the service, so it raised the prices of its bundles several times in a failed effort to achieve profitability. They envisioned the sale transferring those subscribers, with Sony’s technology to the new owner.

PlayStation Vue was an ambitious project at launch as one of the first broadcast-over-IP cable-replacement services in 2015. Since then others like, Google, Sling TV, and Hulu had joined the show. Coincidentally none of these services mentioned have neither been wildly successful, yet they have more subscribers than Sony’s Vue.

Also, with new robust streaming services coming soon like Disney+, HBO Max. AppleTV+, and Peacock around the corner, it’s obvious to say the model is on its path to success. Although some detest the growth of these services and their top maintenance costs, services like HBO Now and Netflix and those new ones at least don’t require users to subscribe to costly bundles to access the content they want. Moreover, they even offer better user experiences in diverse ways – which makes them way better than cable replacement services for most people.

In that case, sports networks without bundling were still never going to rival the original Netflix’s dream a reality. So it is either they replicate some part of the cable experience via streaming, as Vue or YouTube TV achieved, or take another approach of individual content subscriptions, like the upcoming services. As it stands, the market is currently moving towards the individual content subscription.

Coincidentally, Microsoft had to go through the same transition when they introduced its Xbox One as more than just gaming, and Sony primarily focused on only gamers. Thus, giving Sony the dominance in the current console generation partially due to their initial focus. This had Microsoft also end many of its early TV initiatives for solely Xbox One.

Conversely, that makes Vue seem like Sony’s recent slow growth and why they need to sell the service. Besides, it’s worth noting that Vue is the only streaming service on the PlayStation 4 platform. Although they plan to sell it if they collaborate with Hulu or YouTube, that could change the fate of Vue, though. 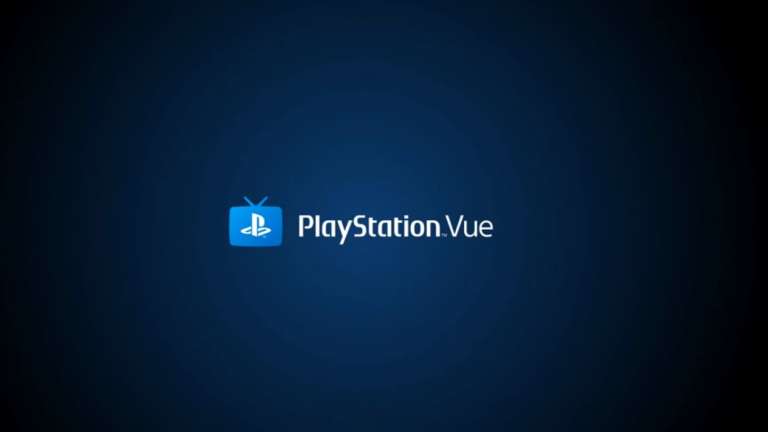 Oct 31, 2019 Kaden Redhead 1930
Sony has released an official statement about the PlayStation Vue via its official PlayStation blog. The gaming giant will be shutting down its live... 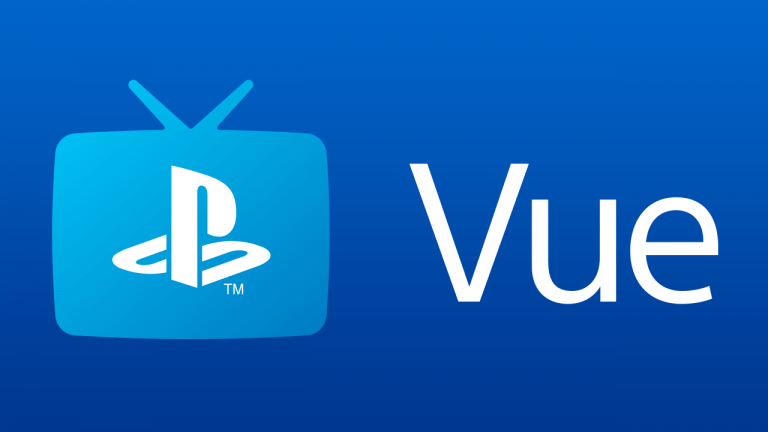 Oct 26, 2019 Emmanuel Giovanni 6100
Sony is planning to sell off its PlayStation Vue TV streaming service in the tens of millions, making it the end of the experiment of streaming TV...