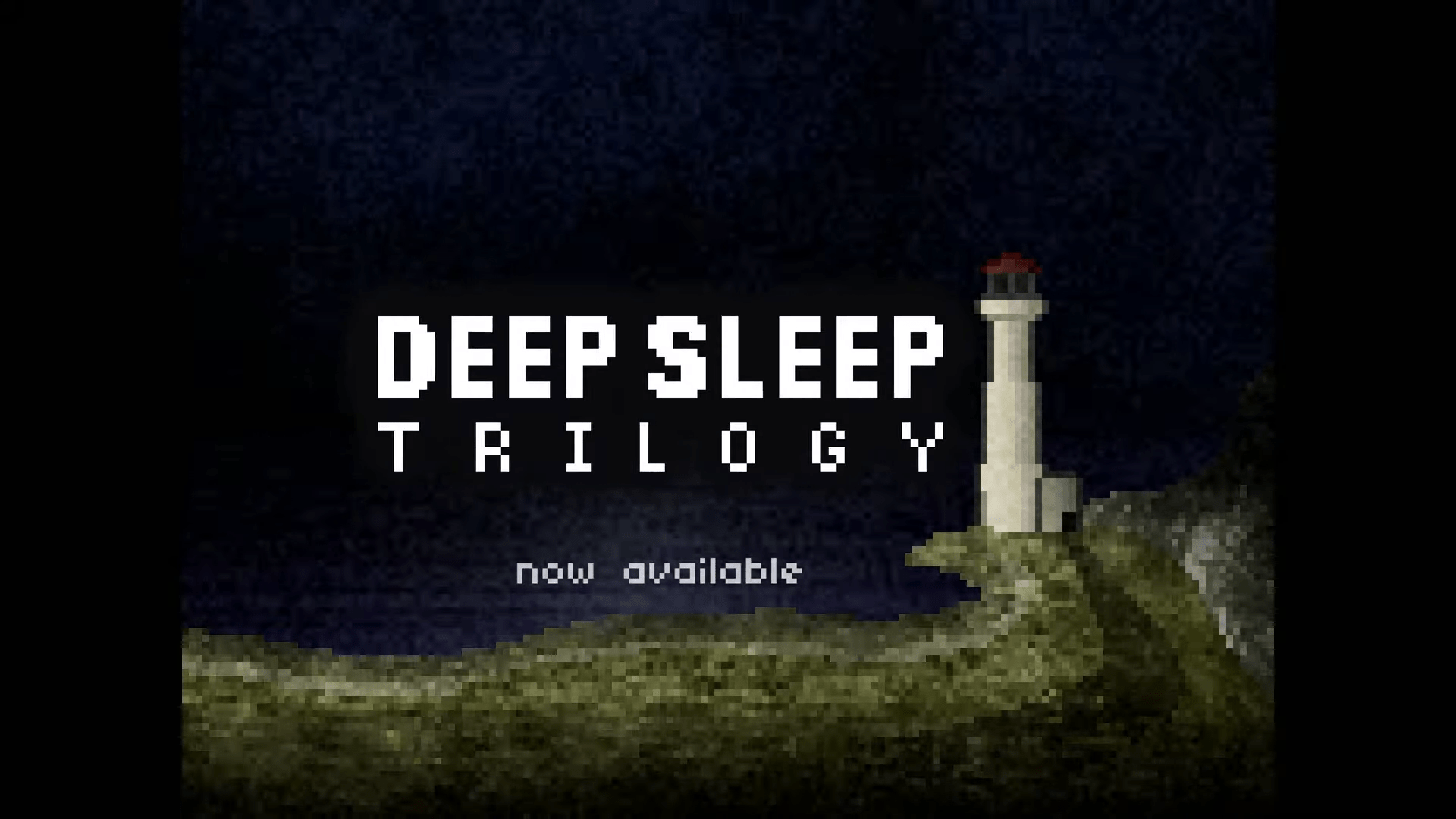 Armor Games Studios, best known for their website dedicated to browser-based games, has announced that the popular indie horror adventure series Deep Sleep is finally getting released in a stand-alone package on Steam.

Dora Breckinridge, a producer at Armor Games Studios, released the following statement about the collection’s release:

“After the release of Don’t Escape: 4 Days to Survive earlier this year, fans asked us to bring scriptwelder’s original web games to Steam as well… The Deep Sleep games were at the top of the list. The sheer amount of support and enthusiasm scriptwelder’s fans have for his work is really inspiring to me to see.

… the Deep Sleep Trilogy was eagerly requested by many fans. With its intense, foreboding atmosphere and startling scares, it’s the perfect game to play late at night with headphones on and the lights out.”

The Deep Sleep Trilogy is a collection of point-and-click adventure games that were originally featured on the Armor Games website due to the series being developed in Flash. The games are titled Deep Sleep, Deeper Sleep, and The Deepest Sleep, and together tell the story of you, the unseen protagonist, who is trapped in a series of nightmares and needs to escape. As with most point-and-click adventure games, you’ll be collecting items, solving environmental puzzles, and exploring surreal, dream-like environments as you struggle to wake up.

The newly-release Steam edition of the trilogy was highly-requested by Scriptwelder’s fans, and while it doesn’t feature any new content, it has added Steam trophy support for those who want an incentive to replay the series. If you have never had the chance to play them, it’s a good opportunity to support an indie developer and pick up a few cool adventure games.

Scriptwelder is a solo indie developer who is well-known around the internet for his unique, point-and-click adventure games. Aside from the Deep Sleep series, Scriptwelder has also developed a popular series of games called Don’t Escape, a sort of anti-escape-the-room adventure series that is all about making sure you stay locked up and safe at night. He is also known for his text-based adventure game A Small Talk at the Back of Beyond.

If you’re interested in checking out the Deep Sleep Trilogy, it’s now available on Steam for only $4.99. Or, you can always track down the Flash versions if you don’t feel like spending your hard-earned money.