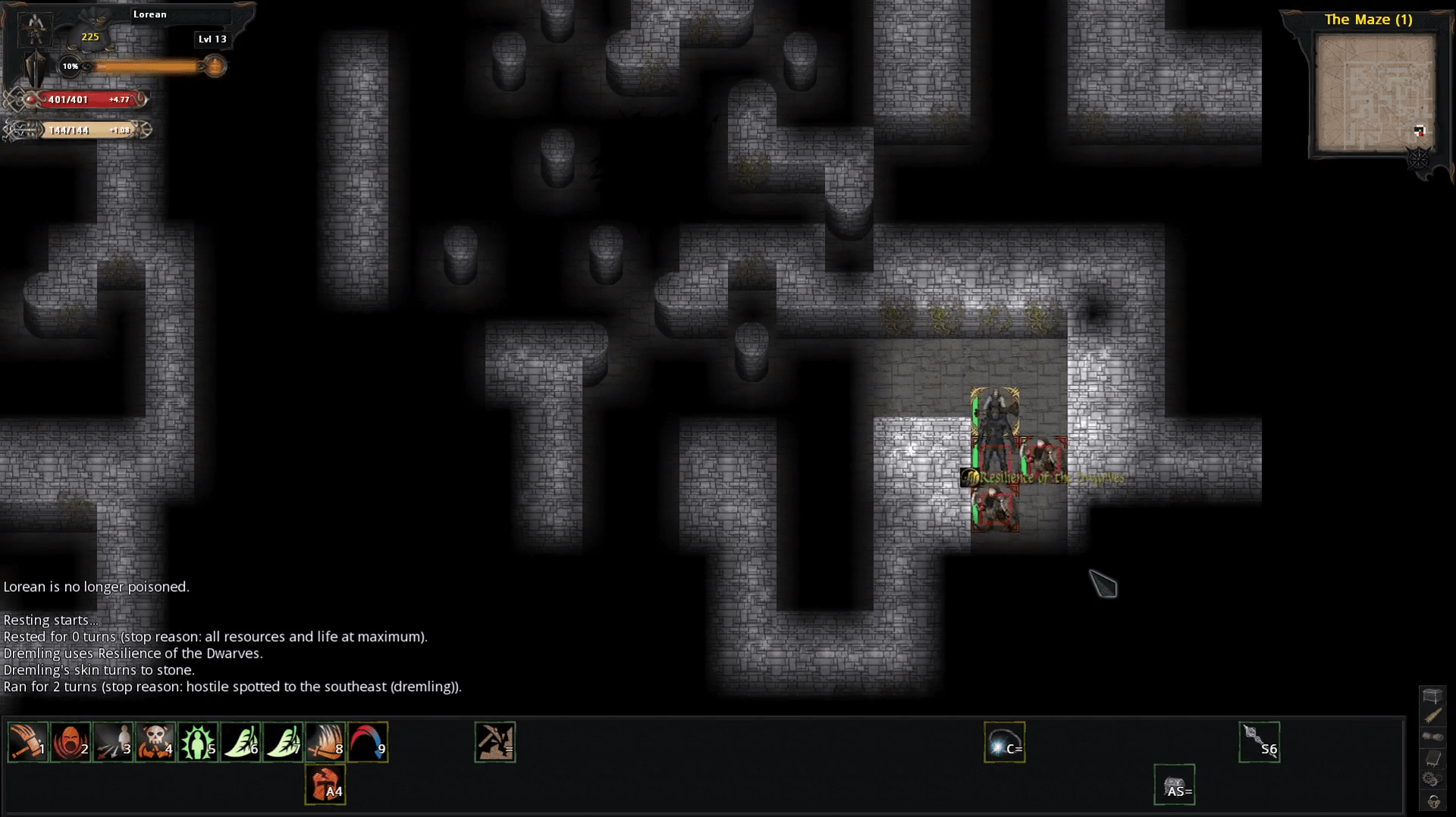 Tales of Maj’Eyal is probably the best roguelike you’ve never heard of; residing out in the deepest corners of the Steam store, reserved for both impeccable gems and horrendous asset-flips by unknown developers, with rubble and precious gems side-by-side as an unfortunate side-effect of Steam’s ever-changing algorithms.  Very few undiscovered gems can actually stand next to Tales of Mej’Eyal in terms of cult-like status, obscene replayability, and staggering depth.

Tales of Maj’Eyal is a roguelike RPG that hearkens back to the old days of punishing dungeon crawling with a staggering amount of tactical depth for every class and race available for play.  Offered for free on Tales of Maj’Eyal website, players can also purchase the game for a low price to encourage the developer to continue his project of passion that has been running since 2012.  Ever the hard worker, the French developer ‘DarkGod’ has just released the newest content update, titled ‘A Late Delivery From Avalon’ for Tales of Maj’Eyal.

@TalesOfMajEyal latest new *huge* patch is up! Version 1.6 "A Late Delivery from Avalon", and oh boy was it late! But also huge. Did I mention how big it is ? 😉https://t.co/r7Hro61ZUs#indiegame #roguelike #gamedev #OMFGIShouldHaveReleasedItWayEarlier

The newest update brings a hefty update to all three expansions of the cult-classic; Ashes of Urh’Rok, Embers of Rage, and a huge update to the most recently released expansion, Forbidden Cults.  These updates include everything from minor tweaking of values to complete revisions of enemies adventurers will find across the lands, with a large coupling of items, armor, artifacts, and dungeons.

Perhaps the greatest addition to Tales of Maj’Eyal would be the inclusion of microtransactions.  A word that makes most seasoned gamers draw back from any title, microtransactions have been the downfall of a plethora of games, and consumers rightly tend to shy away from them.

Although that isn’t the only thing that can be purchased; NetCore Games also goes in the complete opposite direction of the afeared ‘Pay To Win’ microtransaction strategy, to the point that they have a ‘Pay To Die’ system.

If players simply don’t like the way that their current character is developing or your character has simply become too strong, gamers can pay a fee to summon horrible ‘god-level’ abominations to erase the character from existence via a ‘guaranteed death’ event.

With Tales of Maj’Eyal rather soft transaction structure, to the point that the base game itself is free to play infinitely, DarkGod is adamant that this is only to help continue funding for the beautiful roguelike; with his history, I’m more than ready to believe him. 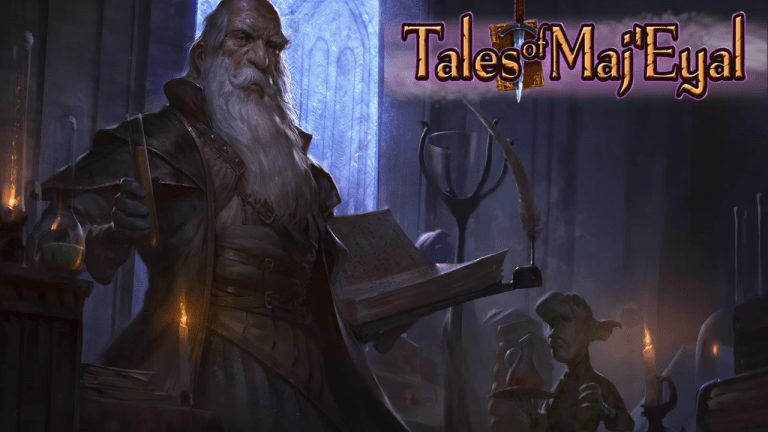 Nov 18, 2019 Chris Miller 15470
The old-school RPG favorite, Tales of Maj'Eyal, has gotten even more love from the developer Netcore Games, or as he's known on the forums,... 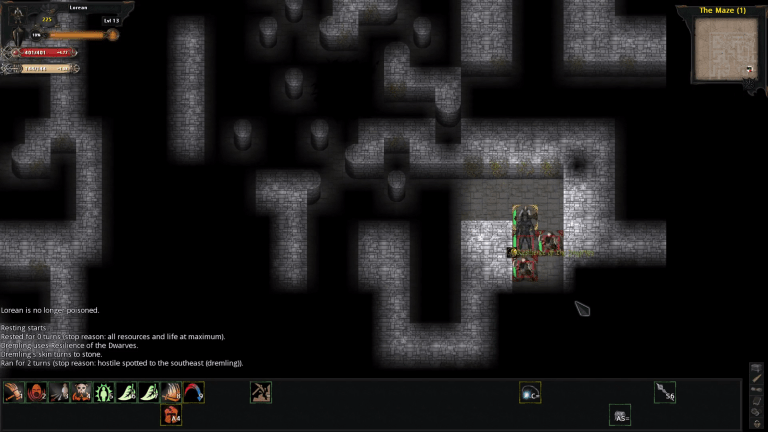 Oct 25, 2019 Chris Miller 11890
Tales of Maj'Eyal is probably the best roguelike you've never heard of; residing out in the deepest corners of the Steam store, reserved for both...