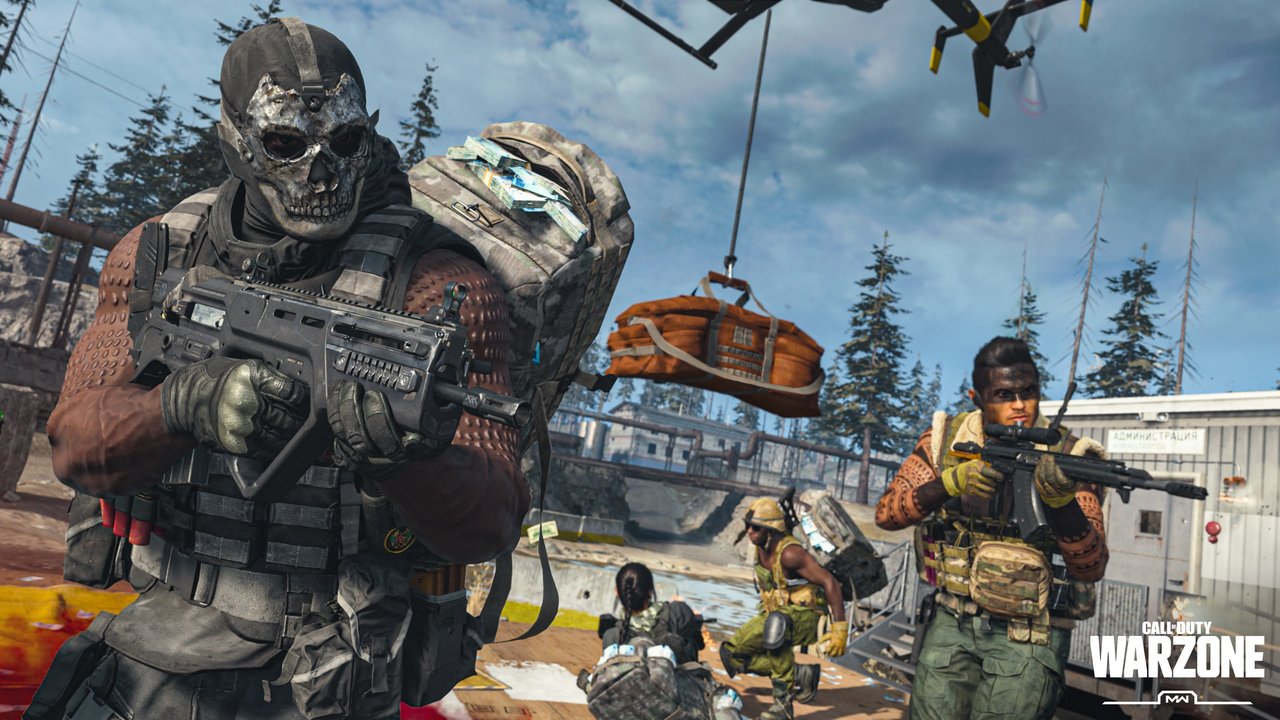 Call of Duty: Warzone, Modern Warfare’s free to play battle royale expansion, has been a huge success since launching on Tuesday, as Infinity Ward has confirmed that the game has been downloaded and played by roughly 15 million people across all platforms. But, like with all new games, it launched with a fair share of issues.

Fortunately, Infinity Ward is going to address these issues with their next update, as they’ve detailed what issues will be fixed in Call of Duty: Warzone via its next software patch.

In addition to the fixes coming to Call of Duty: Warzone, which will likely go live on March 17, the developers are also working on fixing the following issues.

With the base game, Call of Duty: Modern Warfare, Infinity Ward has been great at providing much-needed updates and fixes since the game launched back in October of last year, so they’ll probably give Warzone the same amount of attention as its player-base continues to grow.

Likely due to the expected success of Call of Duty: Warzone, Activision reportedly has another free to play Call of Duty title in development, as the devs behind Modern Warfare 3 (co-developed with Infinity Ward), Advanced Warfare, and COD: World War II — Sledgehammer Games — are working on the next free standalone COD experience, which is expected to be released in 2021.

With it now being known that another free to play Call of Duty title will come in 2021, Infinity Ward will probably continue to support Warzone until then, especially if its player-base continues to grow. For now, though, Activision’s primary focus seems to be on their latest Call of Duty release.