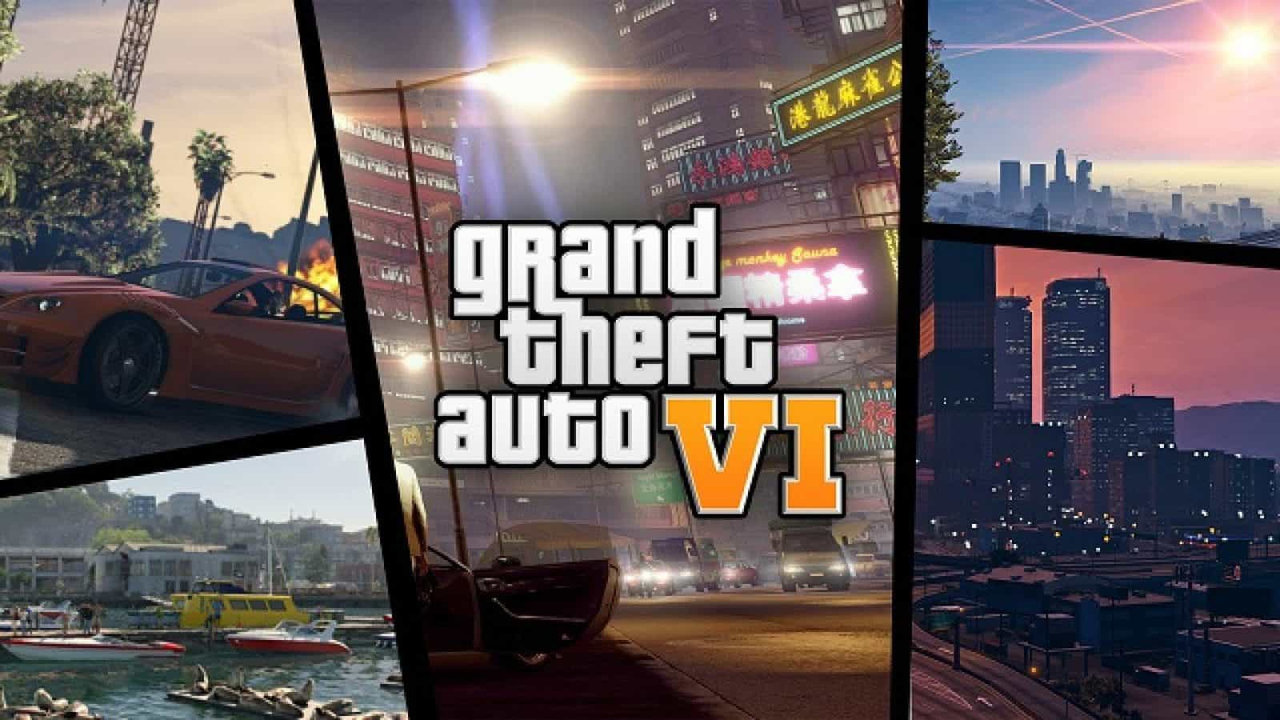 Grand Theft Auto V’s online community think they’ve discovered something that hints at GTA VI’s location, as the game’s new racing track has sparked rumors regarding Rockstar’s next installment of their most popular franchise.

After examining the topography of the “Height of Society” race track, which is one of several tracks released as part of Grand Theft Auto V’s Open Wheel DLC pack, players think that the geography matches that of both North and South America, which strengthens the rumor that the sixth game will return to Vice City. Additionally, fans think the sixth installment might be called GTA VI(CE) City.

“Rockstar appear to tease what looks like a map that includes Florida and Mexico in the latest GTA V racing DLC’s circuit packs,” said one player on Imgur. “Strengthening the rumours that GTA VI will be set in Vice City (Miami, Florida) and Southern American city/countries. GTA VI(CE) City seems like the title.”

You can take a look at a photo of the map below.

In other news regarding Rockstar Games, due to the Coronavirus outbreak, the longtime Grand Theft Auto and Red Dead Redemption developers are letting their employees work from home until things calm down. You can take a look at their official statement below.

“In the interest in reducing the possible impact of COVID-19, Rockstar Games has implimented work from home policies across our international offices and studios. After significant research and consultation with out teams around the world, we began rolling out remote work solutions worldwide accross the past week, and we are confident we have a robust system in place for our teams to continue their work with a minimum of disruption.

“Our online games will continue to operate as usual, and all support teams will remain available for our players. The health and safety of our employees and their families remains our top priority, and we will continue to adapt our practices to the situation as it evolves. We appreciate your patience and understanding, and we wish you and your families the best of health during this unusual time.”

As of right now, it’s unclear when Rockstar Games, or anyone else for that matter, will be able to continue operating business as usual. For now, though, developers are instituting work from home policies for their employees, which might lead to several games and gaming hardware like the PlayStation 5 and Xbox Series X getting delayed.

Dec 21, 2020 Jeremy Green 6630
GTA Online has provided GTA fans with a reason to keep coming back. It's a playground full of limitless possibilities and Rockstar has certainly...

Aug 11, 2020 Jeremy Green 11431
GTA Online has been instrumental to GTA 5's success. After the base game, players can dive into some open multiplayer action that is so full of...