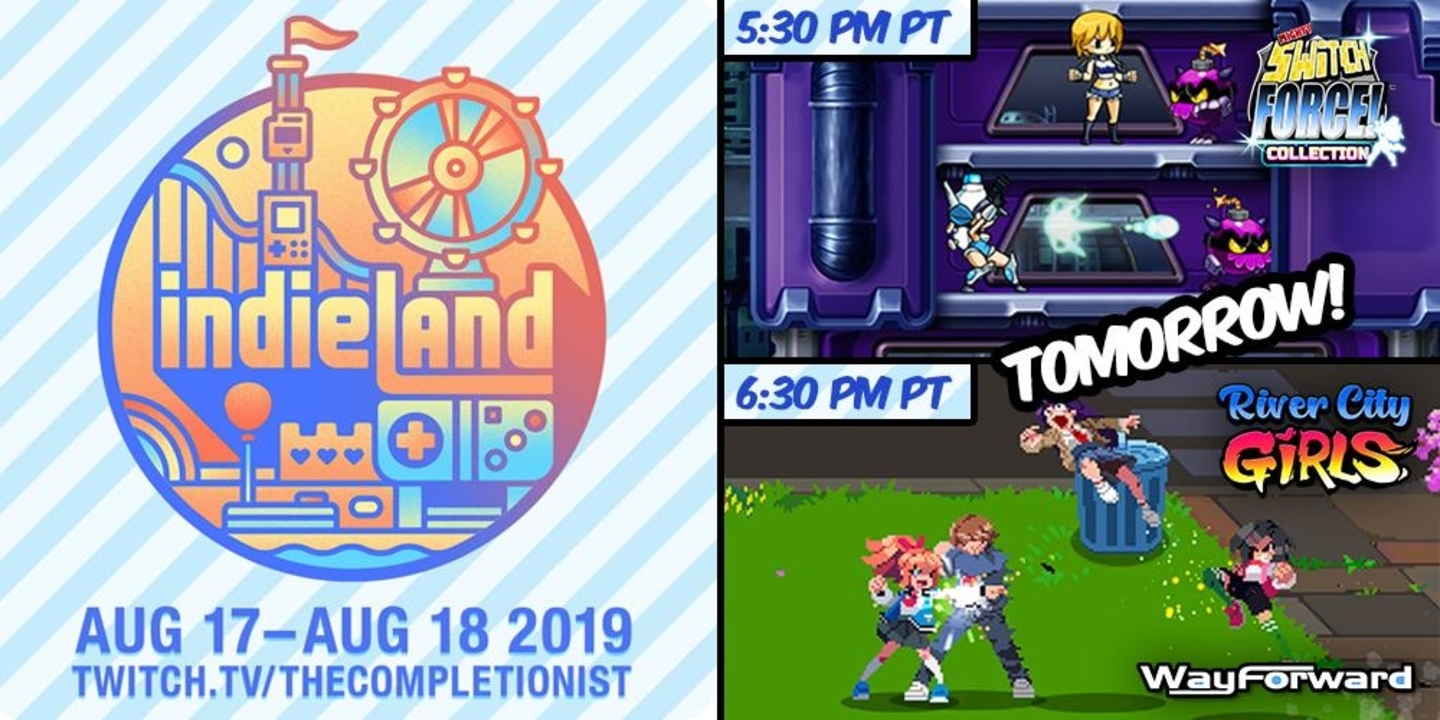 Jirard “Dragonrider” Khalil has earned his moniker of “The Completionist” quite well. Every week he 100%s a game and reviews it, providing quality insight and detail and determines whether or not the coveted triple digits are worth the struggle getting there.

The flagship show for That One Video Gamer (a community of Jirard’s own making), it stands out not only for the level of depth he provides, but also because of minimal swearing, making it family-friendly as well as entertaining. It grew its own beard as time went on, the series becoming more plot-focused and drawing bigger and bigger crowds.

Jirard’s presence and show have garnered him a large amount of clout, and a popular segment he does is charity streams, which, as you might guess, are streams of him playing games and donating the proceeds to charity. Another one is all set up for the month of August, and this time, WayForward is getting in on the fun with their most recent release, and one yet to come; Mighty Switch Force! Collection, and River City Girls.

And River City Girls is WayForward’s upcoming latest entry in the River City series, featuring female protagonists Misako and Kyoko on a violent rampage in a bid to save their abducted boyfriends.

Jirard will be playing both games during the IndieLand charity stream August 17-18. In 2018, Jirard managed to raise over 55,000$ for dementia, hitting the goal in just about a day, and double at that. He tends to have celebrities available for the stream, with Jamie Lee Curtis of Halloween fame arriving to partake.

Time will tell who he’ll have for the next one, and you can tune in on his Twitch channel at 5:30pm PT/6:30pm PT to catch Mighty Switch Force! and River City Girls respectively. Until next time, stay and play savvy, gamers!

Nightwolf Is Officially Out In NetherRealm's Mortal Kombat 11; A Fan-Favorite Out Of The Gate 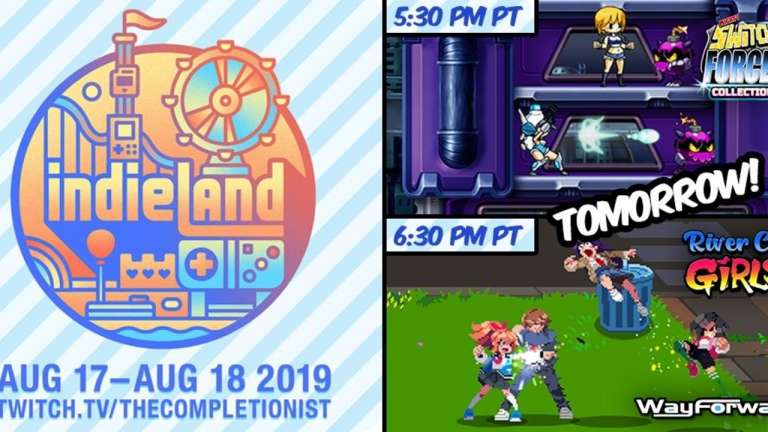 Aug 17, 2019 Shayne Brown 6180
Jirard "Dragonrider" Khalil has earned his moniker of "The Completionist" quite well. Every week he 100%s a game and reviews it, providing quality...