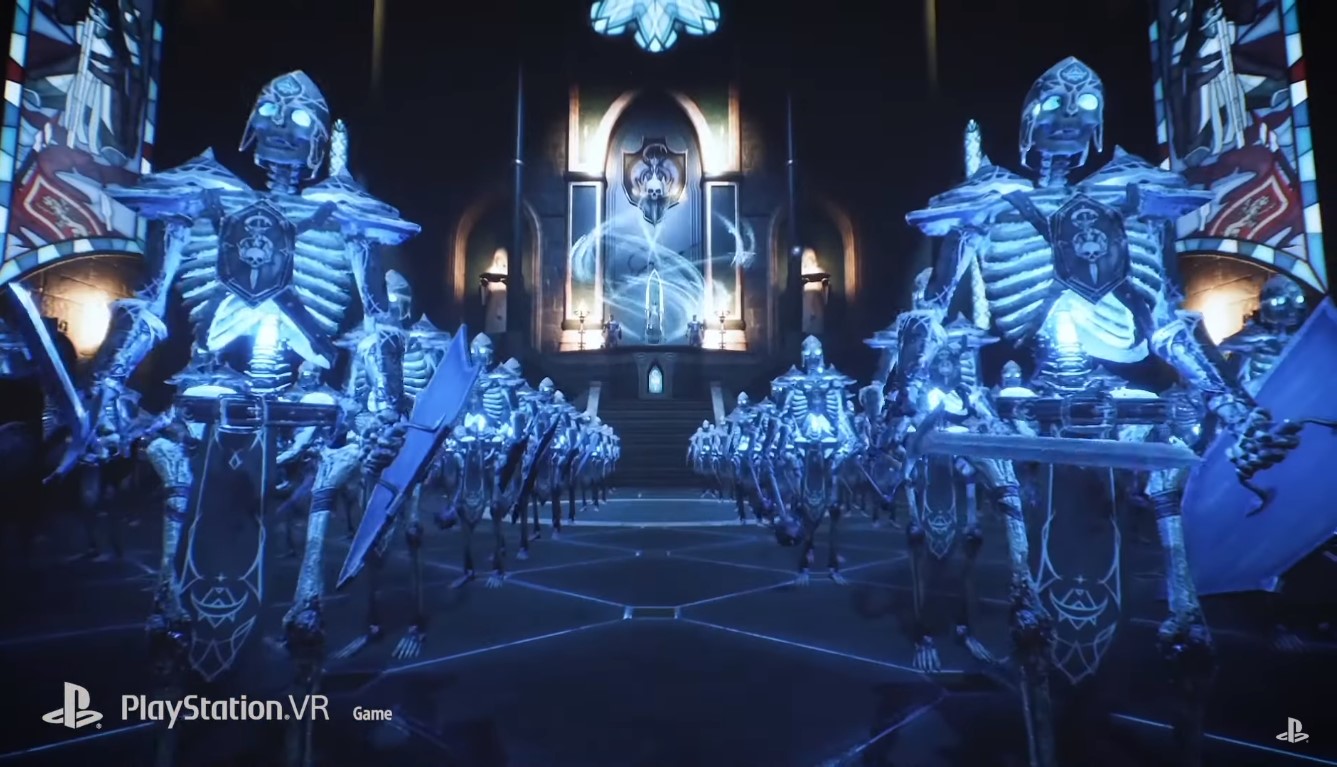 The much anticipated Witching Tower VR game will soon be officially released on PlayStation this fall. The VR adventure is expected to hit the market on December 31st with a thrilling action-adventure theme set in the realms of dark fantasy. Daily Magic Productions, the team behind the development of the VR game has also just released a trailer, and it shows what gamers would expect.

Aside from the impressive visuals, players will also be amazed at the breath-taking environment where the story takes place. Adversaries and elements including the sword-yielding necromancers, the fire-engulfed bats, and the falling snowflakes add to the mesmerizing effect of the game.

The VR action-adventure takes place in the dark world where you play a fugitive by the name of Anna. As the main character of the game, your story revolves around the plotline of surviving the dark forces without understanding the reason behind. The adventure revolves around solving puzzles, fighting your way through your adversaries, and discovering the secrets of the foreboding towers. The story also takes a twist when your character, Anna, learns of her unique talents allowing her to control the dead.

This might be sort of a spoiler, but the virtual reality aspect of the game is something every gamer would want to experience first-hand. The new Witching Tower VR game is one of the very first games to offer a uniquely designed environment with breathtaking visual that creates one genuinely immersive gameplay.

Unlike other releases which seem to have a short-term gaming experience, Witching Tower VR was developed to be full-featured entirely made for VR gaming. It is easy to see that design and development of the game were made intensively from the ground up. Dark Magic Productions states that from the start of the game’s development, their goal has always been to provide players the reasons and bounties for exploring the game. Each level has its own unique challenge and has an exclusive story experience.

As the main character, Anna, you have all sorts of power and tools which can help you through your quests. You can fight the necromancer enemies using a sword, use an enchanted bow to snipe your enemies, or you can free your magic to combat your enemies.

The PlayStation version of the Witching Tower game is already going through the final development stages before it is finally released. Gamers are already in the hots for the much-awaited PS version of the game. 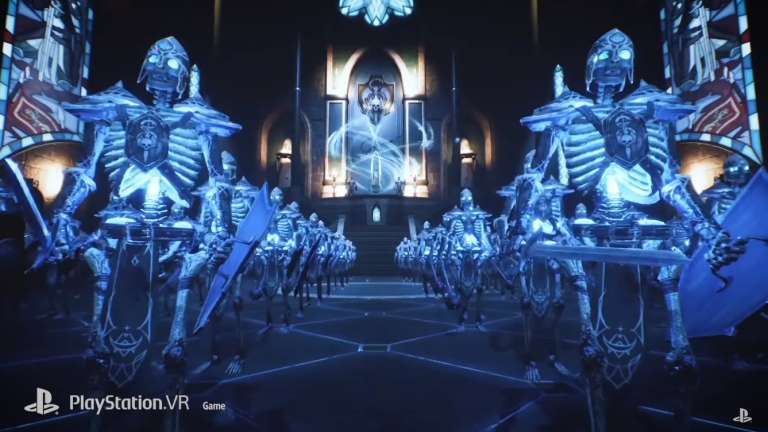 Aug 17, 2019 Edmund Dorsey 4060
The much anticipated Witching Tower VR game will soon be officially released on PlayStation this fall. The VR adventure is expected to hit the market...