Nightwolf Is Officially Out In NetherRealm’s Mortal Kombat 11; A Fan-Favorite Out Of The Gate 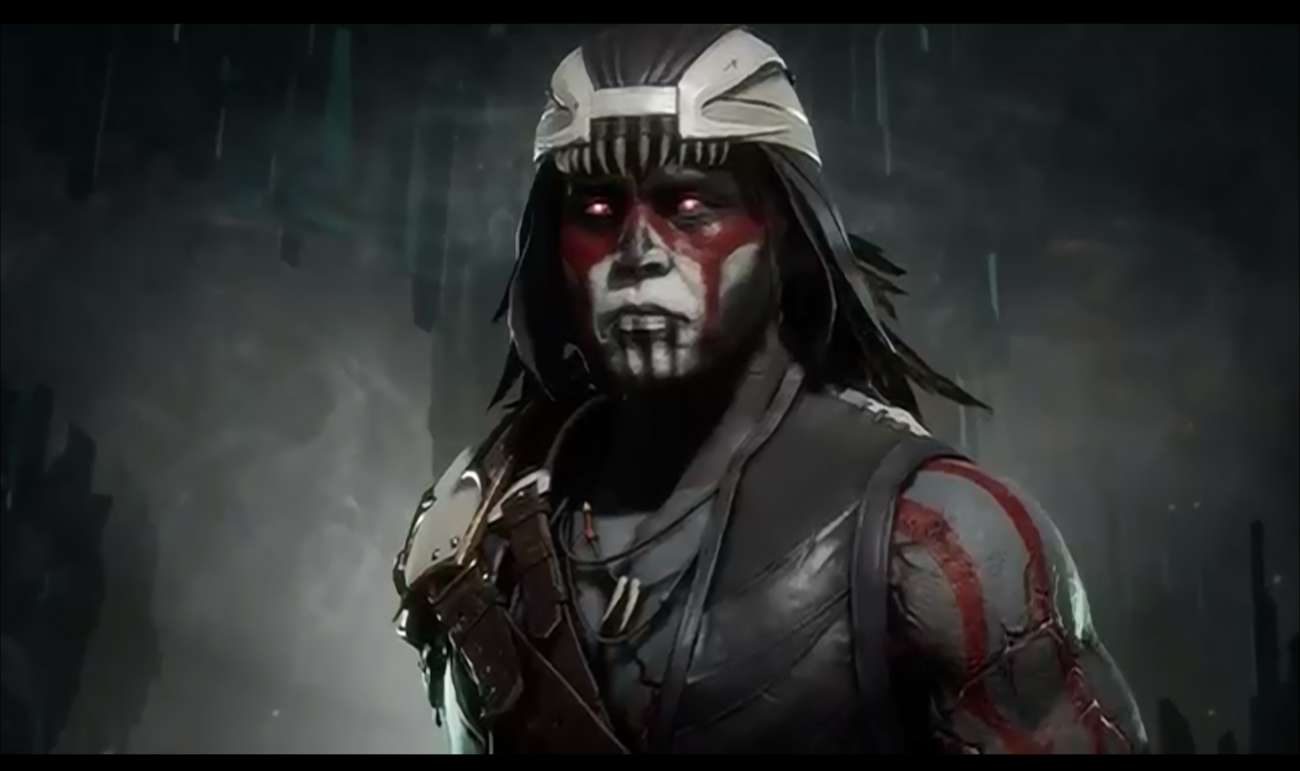 One of the best fighting games of 2019 has to be Mortal Kombat 11. It made improvements in all of the right areas and furthered the lore to new heights. The big-bad Kronika is honestly one of the better villains in video game history, and there were a ton of amazing characters in this latest installment.

Speaking of characters, that’s always been an aspect where the MK series has shined. Every year, there’s a cast of old and new characters you can’t weight to play with. This year was no different. We’re now in the DLC portion of character announcements. One of the most anticipated has been Nightwolf.

He’s been a staple for this franchise, and for good reason. No other character represents the animality feature of Mortal Kombat better than Nightwolf. He can turn into a majestic and ferocious wolf on a dime. He also has some of the best weapons in his tomahawks. It was a no-brainer that NetherRealm Studios would add him to the already incredible lineup of characters. So how does this version of Nightwolf stack up to previous renditions? Let’s take a look.

Starting off, his set of moves may seem basic at a glance, but they’re particularly effective. We’ve seen these moves in previous installments, but now, they seem more polished and fluid. When Nightwolf gets his tomahawk going and follows it up with a quick dash, he’s pretty much unstoppable.

Chaining together combos is effortless and he can cover great distances with relative ease. If you’re looking to take a more offensive approach to combat, Nightwolf seems like the perfect character to play as.

That being said, he does have some effective counter maneuvers if you want to avoid heavy damage. For example, his teleports are particularly helpful when you need a break in the action. What’s also nice to see is more animal spirits at his side besides just a wolf. Now, he has access to a bear and a hawk.

Nightwolf also has effective and fun-looking crushing blows. Now, if you’re looking for the most advanced maneuvers, Nightwolf probably won’t be your main. However, if you’re looking to have a lot of consistency in battle, he’s pretty hard to match. All in all, he’s a great addition to Mortal Kombat 11.

It won’t be surprising to see Nightwolf end up in a lot of online ranked matches for players. He’s that effective at all ranges of combat.