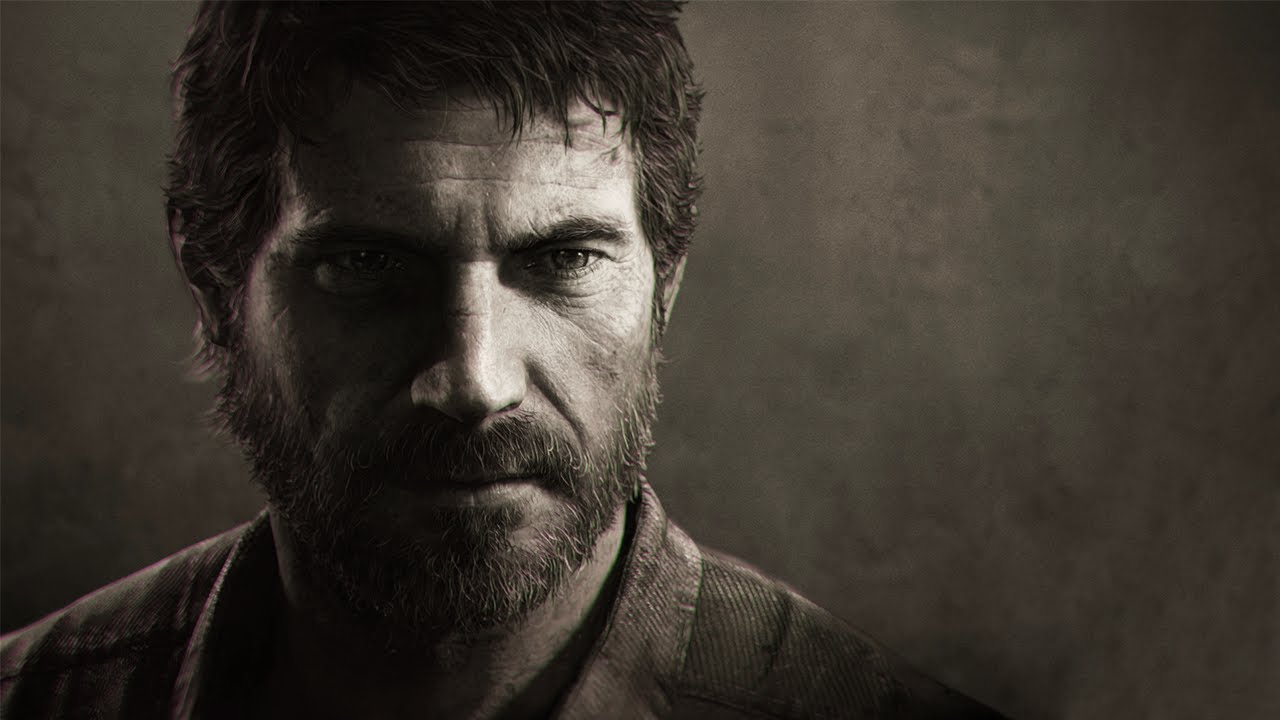 It’s been a little over a year since Naughty Dog revealed a gameplay trailer for The Last of Us Part II, and while they’ve shown quite a bit of in-game footage that features Ellie, Joel, the first game’s protagonist, has largely been left out of the trailers. Of course, he did pop up briefly in the reveal trailer at the PlayStation Experience event back in 2016.

Since then, the first game’s main character hasn’t popped up in any of the trailers. Although it wasn’t by name, Joel was mentioned as Ellie’s “old man” in the most recent trailer, so it’s pretty safe to assume that he’ll have a bit part to play in the second game.

As for what Joel’s role will be in the second game, well, that’s still a mystery. Some would argue that the conclusion of the first game suggested that Joel was the lead antagonist, as he decided to save Ellie and then subsequently lie to her about the “Fireflies.”

At least for now, whether or not Joel was a good guy or a bad guy in the first game is still up for debate, but if you ask Troy Baker, who is the voice actor for the first game’s main character, he thinks Joel would consider himself to be a villain.

“I don’t think Joel believes he’s a hero,” said Baker during a panel during the Manchester Comic Con event. “If he was to lean anywhere I think that Joel would consider himself a villain, which is why he can say that he’s been on both sides. Like he can say ‘I’m just a guy trying to get by. I’m not here to save anybody, I’m not here to upset anyone’s plans. I’m just trying to live one day at a time.’”

Baker also said that The Last of Us is a great example of how someone can be a villain, yet they’re also the hero of their own story.

Some have predicted that Joel will end up being the main villain in The Last of Us Part II and that the final part of the game will involve Ellie having to take him out herself. Conversely, some have also predicted that Joel will die at some point in the early stages of the game and that the main narrative will involve Ellie trying to avenge his death.

For now, though, all we know is what the trailers have shown us. Sony hasn’t announced when they’re going to reveal more about The Last of Us Part II, but there’s a chance that we could see more during Monday morning/afternoon’s Gamescom event, where the publisher is teasing world premiere content and reveals.

Nightwolf Is Officially Out In NetherRealm's Mortal Kombat 11; A Fan-Favorite Out Of The Gate

Coffee Talk Is Set To Hit Steam Next Year In January; Lets You Serve Coffee To Fantasy-Like Characters

Dec 27, 2020 Aaron Hans 15080
Abby from The Last of Us Part 2 is certainly one of the most polarizing characters in the history of gaming, and while the characters' voice actor,...

Dec 13, 2020 Kevin J. Kessler 6820
The Game Awards was a strong night for Naughty Dog's The Last of Us: Part 2. The game took home seven awards, including the coveted Game of The Year...