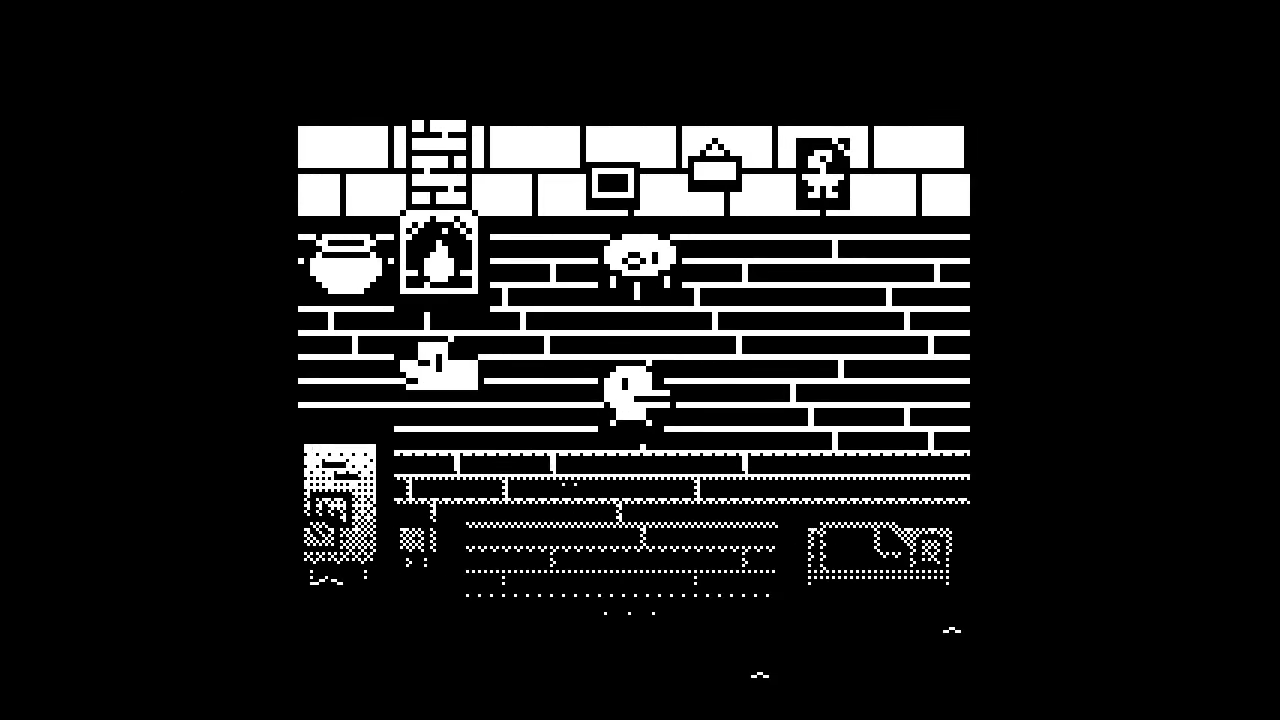 Devolver Digital’s time-looping hit Minit is coming to the Commodore 64.

The Commodore 64 port is being developed by Thalamus Digital, a team that is already well-versed in developing games for the retro console. The company is legendary among Commodore fans developers, having released a staggering number of classic games for the platform, including Armalyte (1988), Creatures (1990), and Nobby the Aardvark (1993). They have since released a remastered version of their C64 classic Hunter’s Moon, and are also planning to release a C64 port of the upcoming game Lunark.

Obviously, they are the perfect development team to tackle such a project. However, despite the team’s experience with the Commodore platform, the technical limitations of the system have provided the developers with a bit of a challenge. Minit isn’t exactly a graphical powerhouse, featuring simple black-and-white visuals and low-res sprites, but the sheer variety of unique sprites is too much for the old-school computer. Andy Roberts, spokesperson for the company, gave a few details in an interview with Commodore Format.

Roberts stated: “Our biggest single technical challenge was how to organize the colossal amount of graphics data: the game uses hundreds of unique 2×2 tiles, and there simply aren’t enough characters in a standard C64 character set to display some of the screens in the game.”

Thalamus Digital already has a working demo up-and-running, featuring a small assortment of screens from the original game, albeit altered to fit the Commodore 64’s screen size. The change in resolution means some of the screens have had to be reworked, by Roberts assures they are dedicated to maintaining the game’s flow. A video of the demo can be found below.

For those unfamiliar with Minit, imagine Majora’s Mask with tighter limitations. The game features an old-school Zelda feel, but gives players only 60 seconds to progress through a variety of puzzles, enemies, and boss battles. Once that 60 seconds is up, the main character dies and respawns at the most recently-used checkpoint.

Items and completed puzzles are retained, with each 60-second run allowing for a bit more progression than the last. It’s a unique experience, and one that is perfect for quick pick-up-and-play sessions.

The Commodore 64 version will feature special packaging, along with a Minit postcard, some stickers, and of course, the cartridge. Roberts has also mentioned that a Spectrum Next port is also in the works, but the Commodore is the main focus right now. No release date has been revealed, though the company expects to ship the C64 game toward the end of 2019.

The game is currently available across all major platforms, including Nintendo Switch, Xbox One, PlayStation 4, and PC. 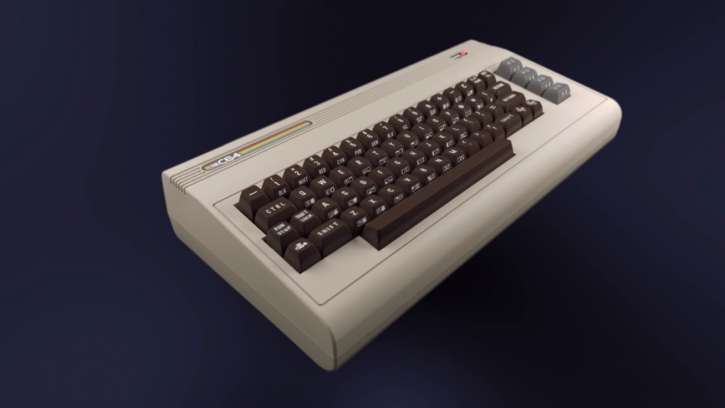 Jul 5, 2019 Kaden Redhead 3470
Retro Games is bringing back old memories as it will be releasing a full-sized Commodore 64 keyboard in December 2019. The C64 platform actually... 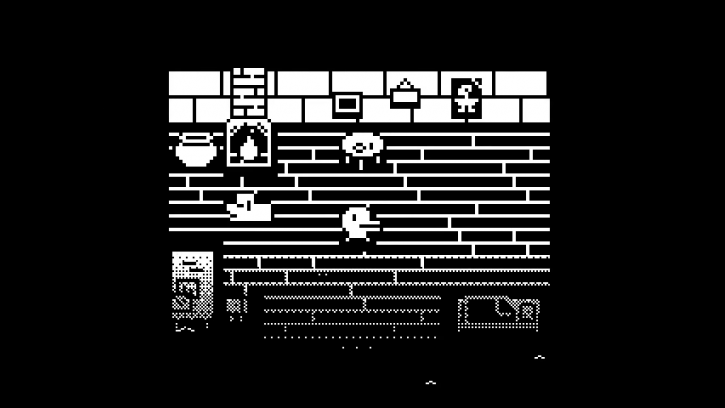 Jun 22, 2019 Alan Robinson 8600
Devolver Digital's time-looping hit Minit is coming to the Commodore 64. The Commodore 64 port is being developed by Thalamus Digital, a team that...