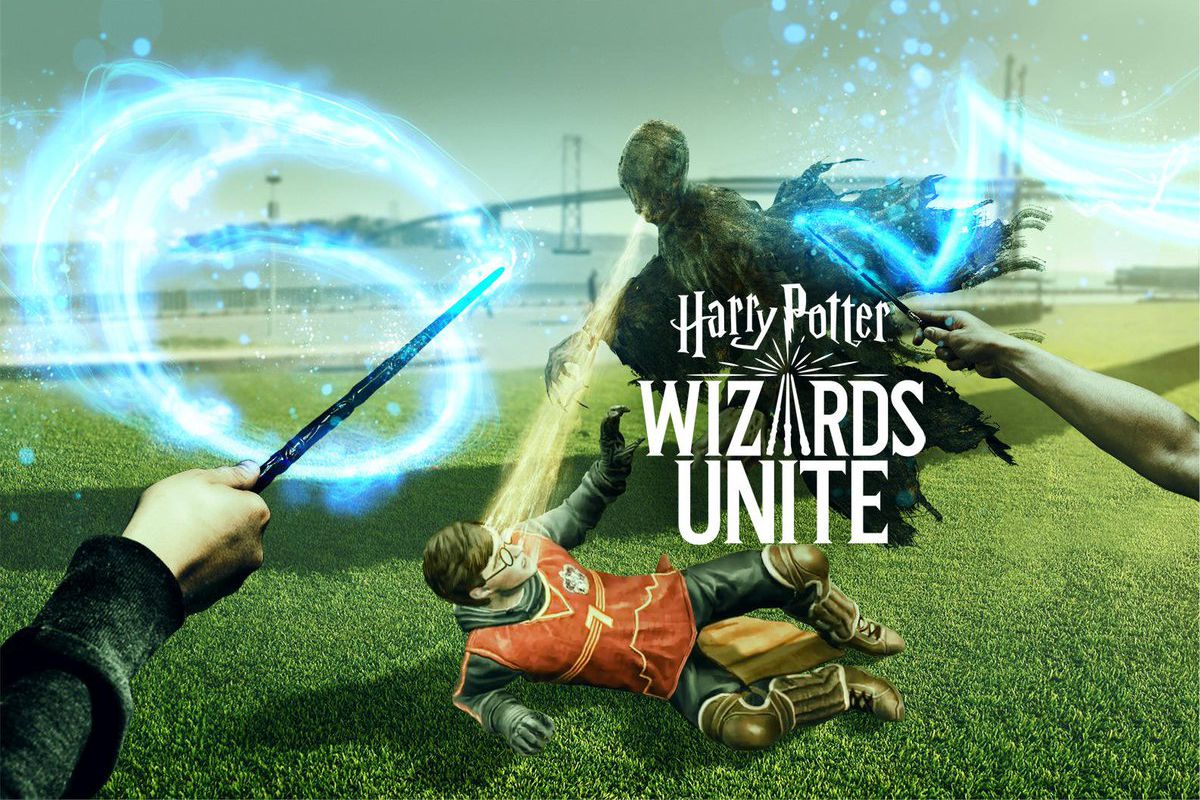 Harry Potter: Wizards Unite has officially reached both the United States and the United Kingdom. The game was scheduled to be released on June 21rst bu was launched early on Thursday. Excited fans of the Harry Potter series can download the game on iOS devices, Andriod, and Samsung devices in their relative stores.

The game was developed by Niantic, who is famous for the massively successful mobile game Pokemon Go. They have created yet another augmented reality-based game allowing users to navigate the real world and collect things. The game does require a constant internet connection and will have optional microtransactions similar to those found in Pokemon Go. Players will also find themselves needing spell energy which works similar to Poke balls in the other game.

The plot follows an event known as the calamity which caused Foundables–people, creatures, and artifacts from the Wizarding World–to appear in the Muggle World. To make things even more complicated, the Foundables are sealed by Confoudable magic and as a member of the Statute of Secrecy Task Force, it is your mission to break these spells and retrieve the Foundables.

Although it is a separate game, many are finding it almost identical in feel to Pokemon Go resulting in some mixed feelings. The game offers from the start a variety of quest objectives to complete and a friend list function. It also has an RPG styled profession system that allows the unlocking of new abilities in skill trees.

Many games are being released in an attempt to capture the augmented reality market. This game will be competing with other titles such as Minecraft: Earth and Ghostbusters world. Although each is different in practice, the concept remains the same: bringing a digital landscape into reality. As the genre continues to grow, we see advancements in the technology, but it does begin to feel repetitive at a point.

This new game does show that Niantic is learning from their Pokemon Go experience. Harry Potter: Wizards Unite has a class system with its distinct attributes and skill trees rather than dividing the fanbase up in teams. This class base system brings an almost cooperative feel tot he games rather than the opposing sides brought about int the Pokemon title.

The game is currently available on Android, iOS, and Samsung stores for free and is at least an interesting way to spend your time outside of Pokemon. Join the many witches and wizards out there battling to hide from the Muggles and enjoy the Wizarding World on your phone.