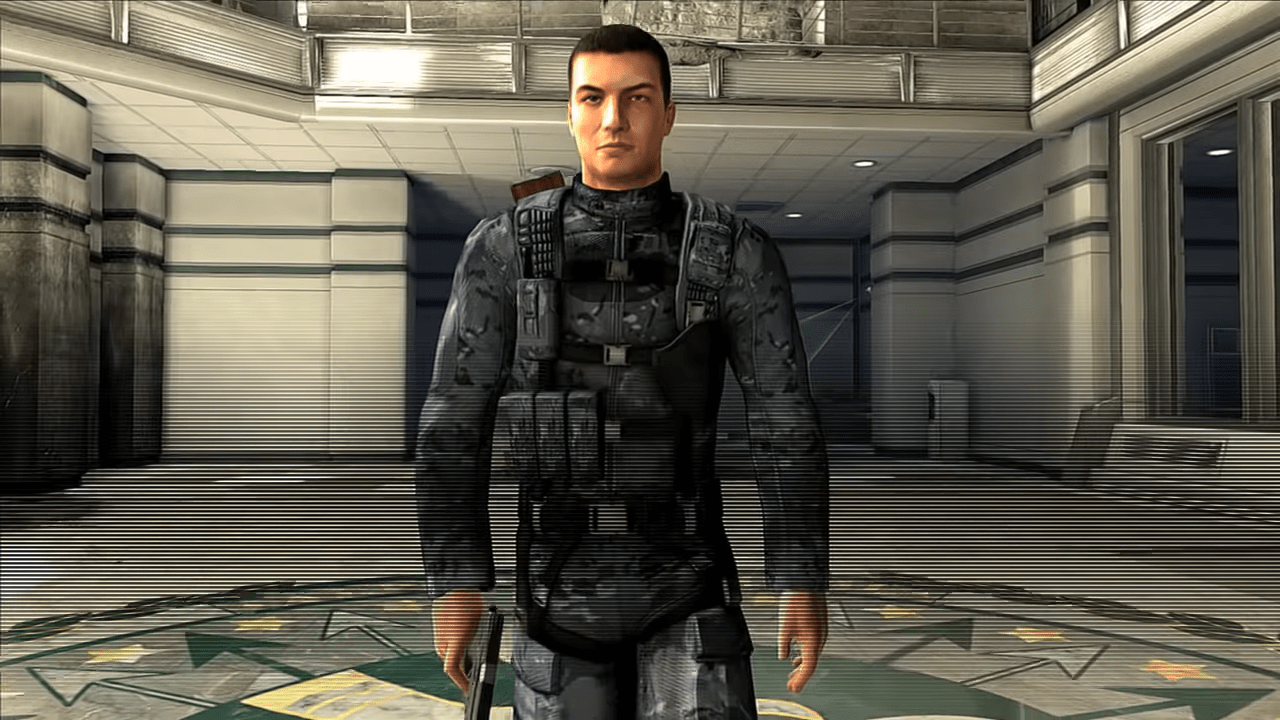 Alpha Protocol was recently removed from the online stores of several platforms, including Steam, Xbox, and PlayStation. Many fans and reporters initially speculated that there was some problem with Sega’s copyright for the game. But in reality, Sega did not remove the game due to licensing issues for the game itself.

Instead, Sega just lacked the licenses for some of the in-game music. Still the results remain all the same: no more Alpha Protocol. (For now anyway.)

“Due to the expiry of music rights in Alpha Protocol, the title has been removed from Steam and is no longer on sale,” a Sega spokesperson explained to Gamespot.

Sega, however, did reassure fans who have already purchased the game on Xbox, PlayStation, or Steam that they will still be able to redownload the title if they choose to do so.

Alpha Protocol, an action role-playing game, was first released for Windows, PS3, and the Xbox 360 way back in 2010. Unfortunately, it did not achieve any significant success but was well-respected among its niche fan-base. Obsidian Entertainment initially developed the game but gave up their copyright in a contract with Sega, who published the game at the time.

Obsidian Entertainment is now housed under Microsoft after being purchased last year. The developers are well-known for producing Star Wars: Knights of the Old Republic 2, Fallout: New Vegas, and South Park: The Stick of Truth. Currently, the developers are in the process of developing a new role-playing game titled The Outer Worlds.

Alpha Protocol resembles Obsidian’s other titles in terms of its gameplay and themes. The game is a role-playing spy-thriller where players control Michael Thorton, a secret agent. Players can choose Thorton’s backstory, skills, attributes, and class. The game is unique, however, mostly for creating a unique class system for a spy game, which allows gamers to choose to use stealth, gadgets, or run-and-gun playstyles.

The greater premise of the game revolves around a furtive agency known as ‘Alpha Protocol,’ which is established by the highest government officials as an American intelligence operation. The spies are tapped to carry out clandestine operations too thorny for the more run-of-the-mill black ops organizations. The game, like most RPGs in the genre, features extensive customization and character development.

While Obsidian Entertainment expressed desires to make a sequel, Sega remained unimpressed by its financial success after release. Now that Sega will not be able to sell the game in the digital marketplace, it seems all sequel hopes have been completely dashed.

Feb 25, 2021 Harry Alston 13941
Minecraft Snapshot 21w08a, also referred to as "Cobbled Together Deeply" is another addition to the upcoming Caves and Cliffs update. This time, the...