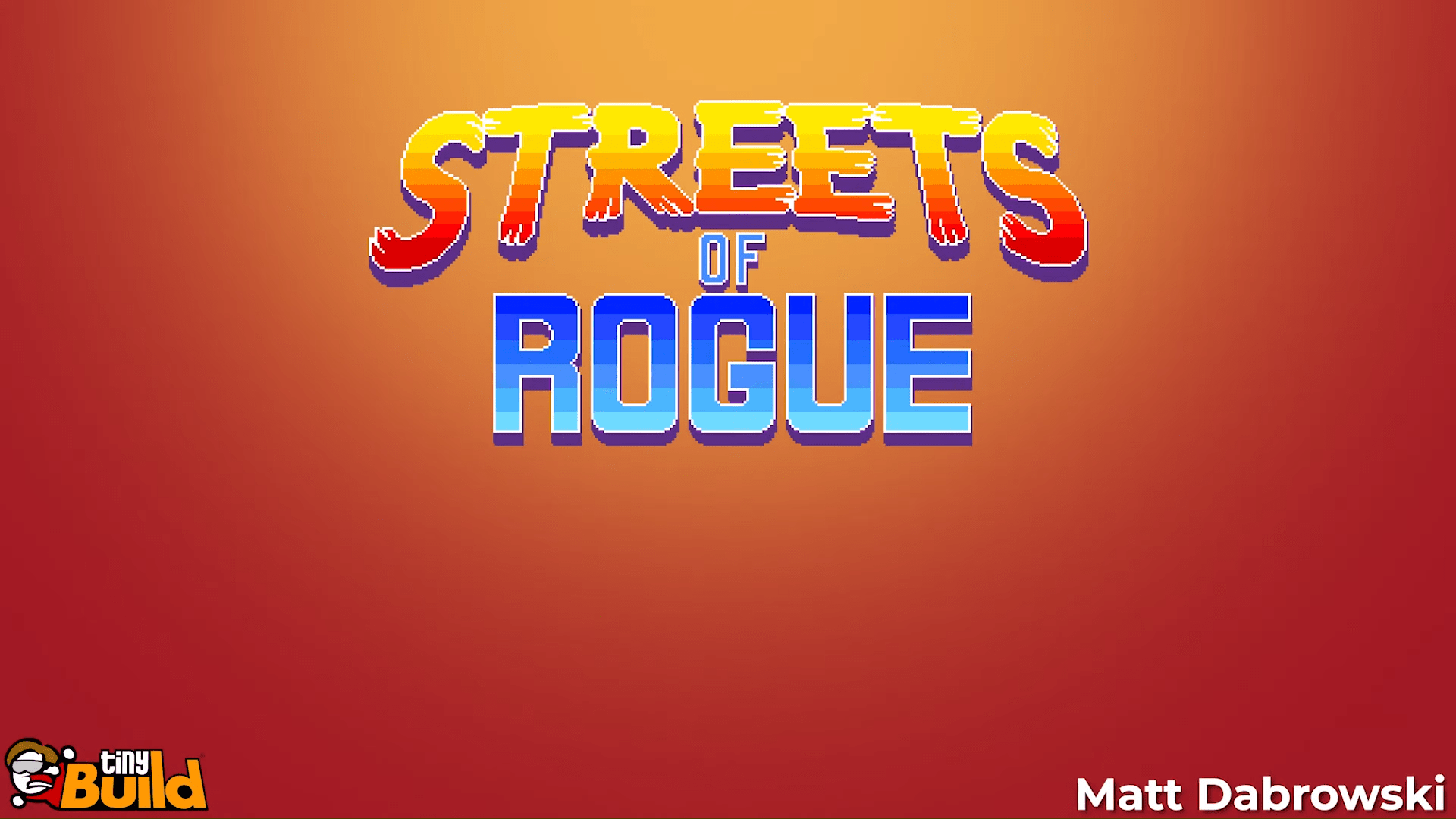 Streets of Rogue has been in early access on Steam since March 2017. During that time this pixelated top-down rogue game has earned a 10/10 rating on Steam and a dedicated audience. Now the game is getting a full release on July 12th for PC, Xbox, Switch and PlayStation.

Developed by Matt Dabrowski and published by tinyBuild, Streets of Rogue describes itself as Deus Ex meets Nuclear Throne, with the anarchy of GTA V. Its a game that crosses many genres, moulding RPG, rogue-like and brawler-stealth games into one package.

With influence from games like Binding of Isaac, Streets of Rogue introduces an even more ‘free’ type of gameplay. There are many different ways to approach the procedurally-generated dungeons, which in this game are chaotic, futuristic cities.

You have the standard soldier class, destined to blast their way through opponents. Or you could play as a doctor who uses stealth and chloroform. As it stands, there are over 20 different types of character to play. The developer, Matt Dabrowski, has designed the game in a way which means there is no correct answer. You progress through Streets of Rogue anyway you want.

Another highly praised aspect of this game is the introduction of immersive sim gameplay. Lots of A.I are randomized in the same way the levels are. They interact with you in a variety of different ways, often trying to end your run. Thanks to the variety of A.I and characters to choose from, the game is immersive and offers many hours of gameplay.

Other interesting features include multiplayer and 4-player co-op. So far, according to Steam reviews, both of these features work very well even though the game is still in Early Access. With the release on July 12th, it’s expected for even more performance fixes to be fleshed out.

Other fan responses claim the game is very addictive thanks to the funny NPC dialogue and constantly changing run-throughs. Others praise the huge variety of classes – whether it be a brain-eating zombie or charismatic bartender – which means the game is infinitely replayable.

Streets of Rogue is out on July 12th, available on Steam and consoles. You can get your hands on the deluxe edition which includes the game’s heralded soundtrack, as well. 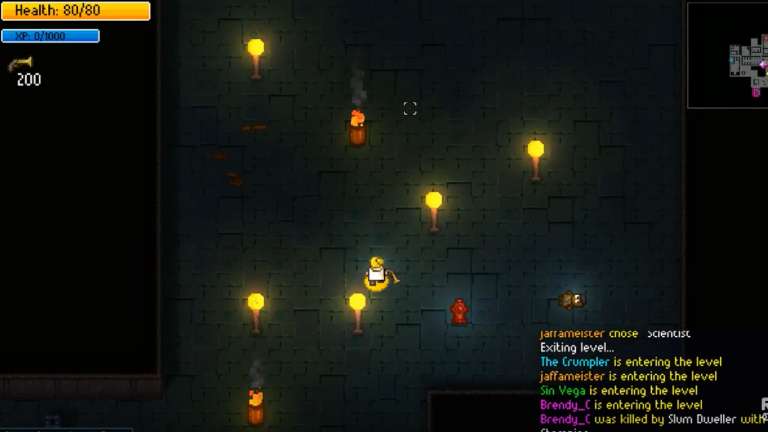 Apr 6, 2020 Jeremy Green 3762
One of the better rogue-lite games to come out in the past couple of years is Streets of Rogue by Matt Dabrowski. Even though it didn't have a lot of... 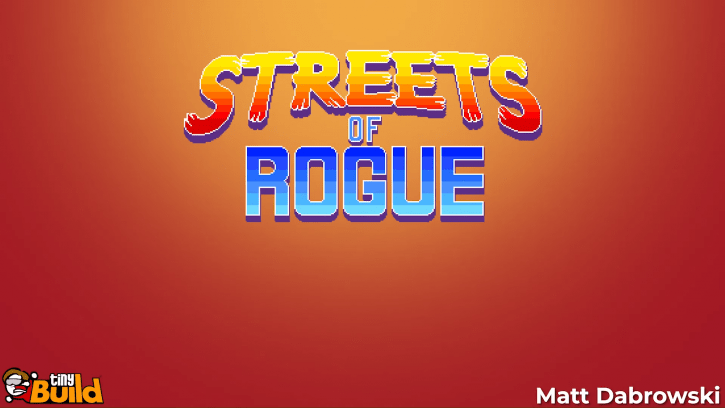