Hogwarts LegacyhitmanGenshin Impacthalo infiniteFORTNITEassassin's creedoverwatchOverwatch 2POKEMONworld of warcraftthe elder scrolls V: skyrimWarfacepokemon gothe simsthe sims 4apex legendsMarvel's Spider-Manspider-mancyberpunk 2077dead island 2call of dutycall of duty: warzonethe legend of zeldacapcomresident evil
Home
GAMES
In Return To Monkey Island, The Player Must Figure Out A Way To Prevent The Quartermaster From Learning Guybrush’s Identity Before He Or She May Board LeChuck’s Ship

In Return To Monkey Island, The Player Must Figure Out A Way To Prevent The Quartermaster From Learning Guybrush’s Identity Before He Or She May Board LeChuck’s Ship 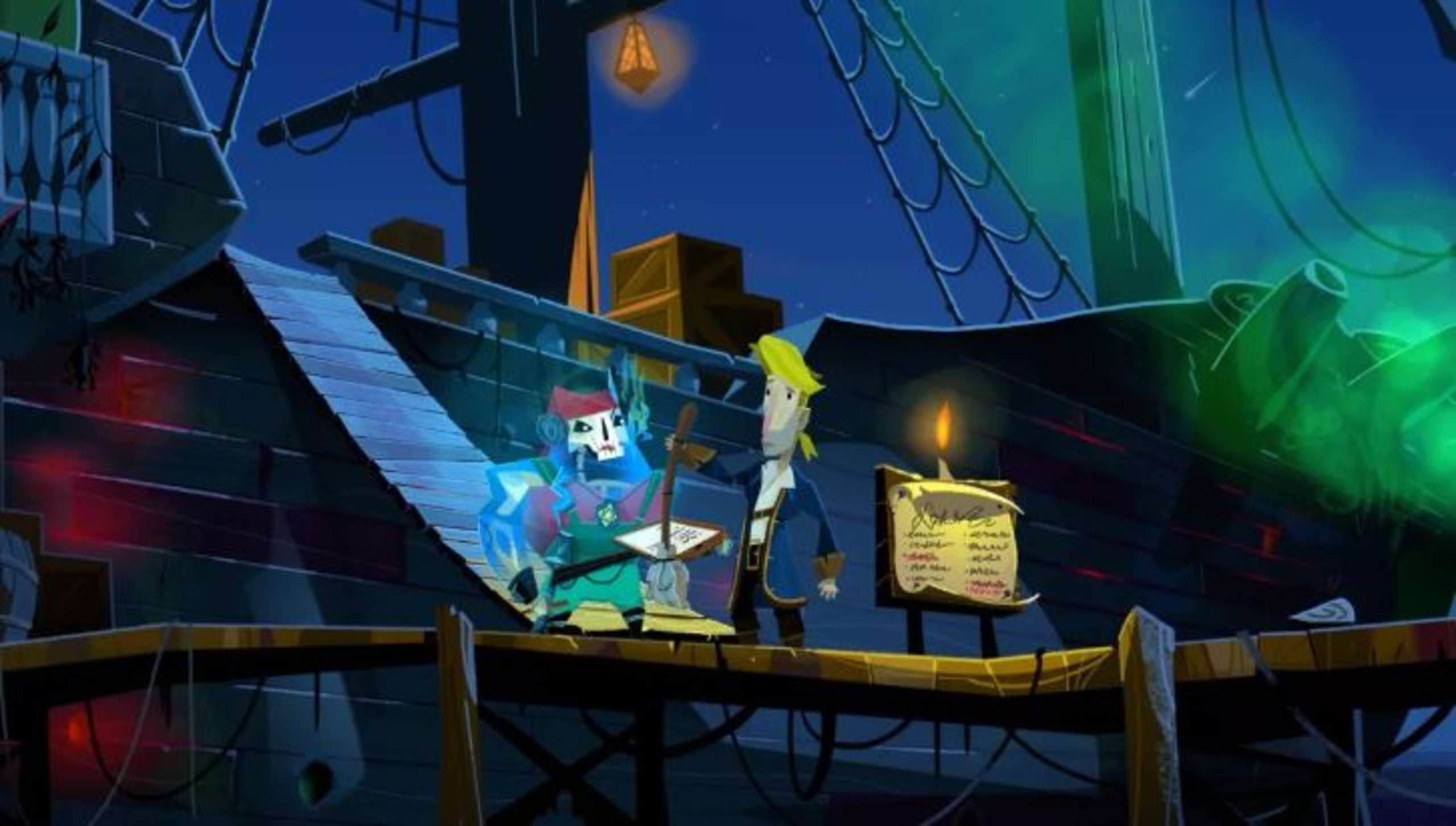 After constructing a broom, Return to Monkey Island players will be tasked with disguising Guybrush so he can join LeChuck’s pirate company. Players will need to think outside the box if they are to fool the phantom quartermaster who is blocking their path.

As is typical in Monkey Island games, players will need to rely on voodoo magic and a rare artifact concealed someplace in Melee Island. To obtain it, however, they must first solve a few challenging puzzles and then confer with the Voodoo Lady to restore the item’s identity-concealing power.

Players will need to acquire two Monocles and a Carnivorous Plant if they have not already done so when constructing their broom. The latter may be obtained by using the knife on a green plant in the region of the Deep Dark Forest where players carved their broom handle, whilst the Monocles can be collected from the box on Wally’s desk at the map shop on Low Street. For the second monocle to become available, players must exit and re-enter the store after acquiring the first one.

If players already have the items listed above, they should go to the Museum of Pirate Lore, which is near where the entrance to the Deep Dark Forest. Once they’re inside, they should open their inventory and combine the two monocles. Then, they should use the Double Monocle to read the small numbers above the lock on the display case. Next, they’ll need to go into the storeroom through the door in the back right corner of the museum and get the Cracker Mix from the shelf on the left.

RELATED: Elder Scrolls Online Is Offering A Free Trial Of ESO Plus From Now Until April 27

After a short cutscene and an unusual voodoo spell, Guybrush’s eyepatch will be restored to its former glory, giving him a zombie-like look while he wears it. At this point, players can go back to the docks and put on the eyepatch the same way they did before.