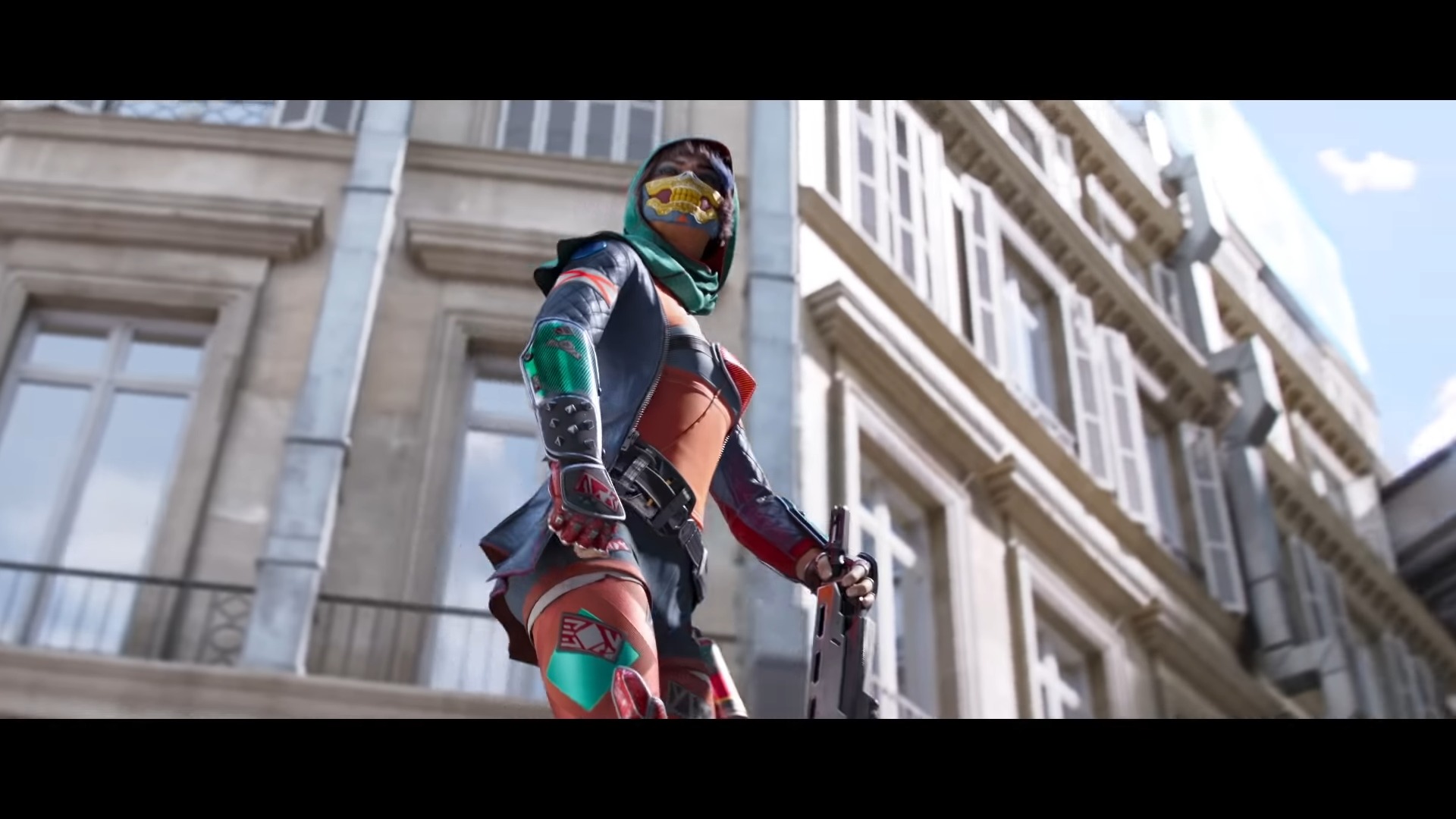 There isn’t a lot of room in the battle royale genre these days. Between Fortnite, PUBG, and Call of Duty, you’d have to deliver something truly special to break off a chunk of the existing fan base. Ubisoft is looking to do exactly that with Hyper Scape, their new free-to-play battle royale that was announced just over a week ago.

Despite just being revealed, the game is now in open beta, complete with a new trailer that shows off a few of the characters. Do you think Hyper Scape is going to do enough to set itself aside from the rest?

Aesthetically, they’ve seemed to nail the right look. It looks enough like Overwatch and Fortnite to let players know what they’re in for, but different enough to be its own thing. Gameplay-wise, they’ve taken the battle royale concept and broken it down to a simpler experience. Health regenerates automatically and guns are upgraded by picking up another instance of the gun you’re using. Players can also grab “hacks” that are scattered around the levels and that give them different powers.

There’s also a big vertical element to the gameplay, with just as much action taking place on the rooftops as there is on the ground. And then there are the rules and map changes that occur during the match. That should keep even the most seasoned players on their toes.

The biggest question is whether or not Hyper Scape’s streamlined take on the battle royale genre is going to hurt or bolster its chances of carving out a fan base. Chances are the reaction will be split and Ubisoft’s game will cater to those who crave instant and non-stop action and thing current battle royales have a bit too much going on. Others will think that there isn’t enough depth to provide longevity.

Thankfully, players don’t have to wait to see what the reception is going to be. By heading over to the official Ubisoft website, they can download and enter the open beta and get a feel for the game themselves. This is a beta, of course, so things will change and kinks will be worked out, but players should be able to get a sense of whether or not the game is for them.

So who’s off to Ubisoft to grab that beta? Be sure to let us know what you think in the comments! Maybe a HappyGamer clan? Anybody? Hello? Crickets.

Press Reports: The PC Gaming Market Is Set To Grow By $3.5 Billion In 2020 Courtesy Of The COVID-19 Pandemic

The World Of Warcraft Mythic Dungeon International Has Crowned A Grand Champion!