Hollow Knight: Silksong Looks To Be Yet Another Impeccable Adventure From Team Cherry 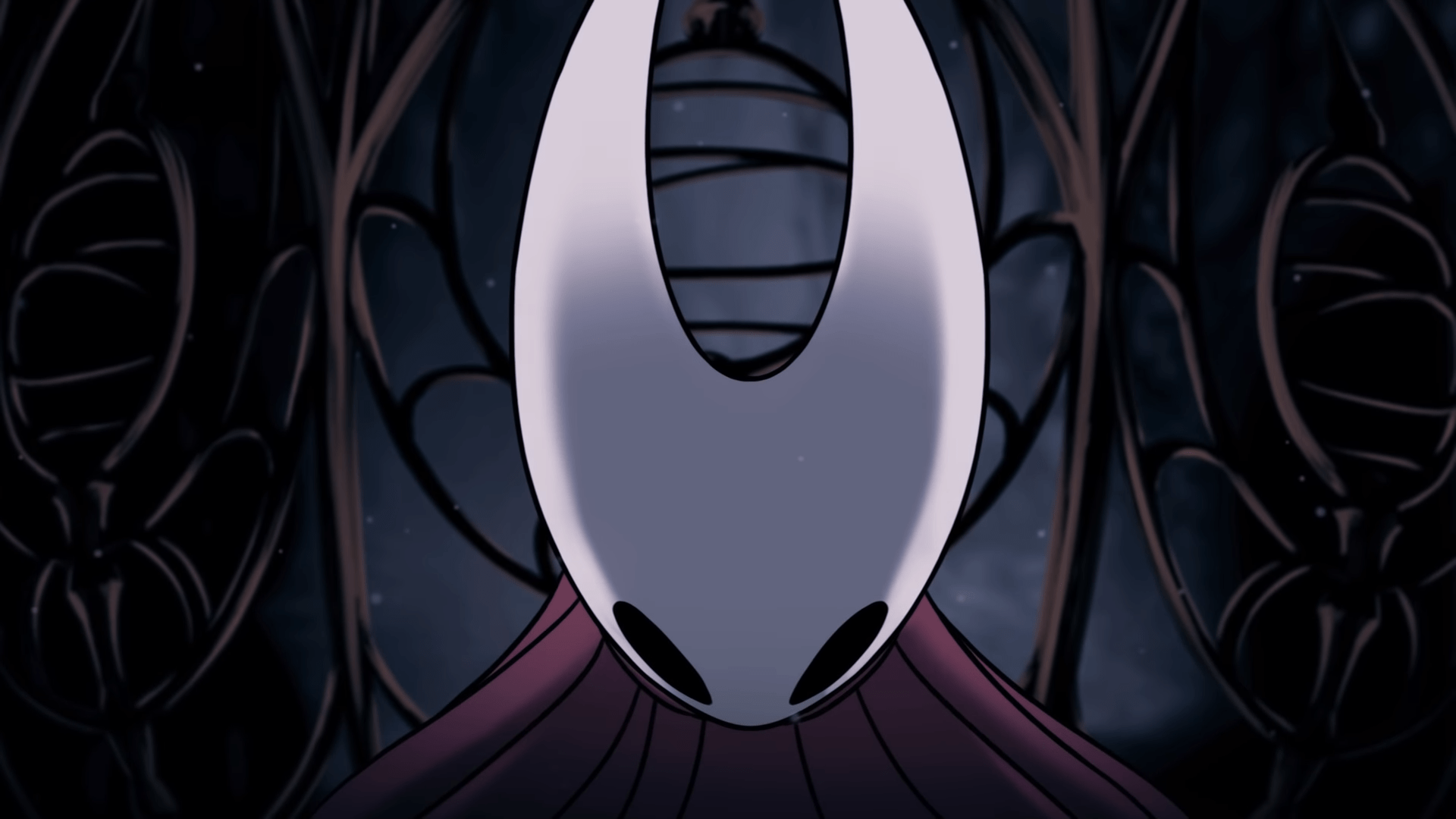 No one could truthfully say that developers Team Cherry didn’t absolutely knock it out of the park in their breakout hit Hollow Knight.  Filled with foreboding elements, numerous enemies, abilities, bosses, and a bizarrely unique story, Hollow Knight came out swinging in 2017 and quickly climbed to the top of the charts, where it comfortably sat for the year.  Hollow Knight has since been retouched with multiple patches and DLC’s that have been warmly welcomed by fans of the Metroidvania genre.

Developers Team Cherry find themselves ever eager to please their newly drafted fans, and have announced Hollow Knight: Silksong set in the same world of Hollow Knight, with brand new locations, enemies, bosses, quests, and characters.

The Hollow Knight: Silksong demo will be playable @PAXAus thanks to our friends @NintendoAUNZ

Players will receive an exclusive Hornet or Lace enamel pin (while they last!) pic.twitter.com/Jki5DThWGj

While Hollow Knight was content with his trusty nail while exploring the ‘underbarrow,’ Hornet holds a needle and can perform a variety of dazzlingly acrobatic moves across the new landscapes.  The familiar art style that showcases a new world of exploration is faithfully there, and echoes backgrounds of the original Hollow Knight.

Yet the agility that Hornet displays is far different from the Knight, with fights looking closer to aerial dances as the princess-protector moves across far faster enemies than what was found in the original, all similarly intent on ending her life.  As Hornet was introduced to players as a hunter of the perilous kingdom, these new move sets make sense, being faster than the Knight.  Conversely, the new maneuverability makes Team Cherry dream up new enemies that would challenge players to master her high-level of agility.

Also shown is a variety of new abilities that Hollow Knight would have killed (more)for; from grenades to blade saws, including the move-set that Hornet used against the Knight in various encounters, Hornet looks arguably better prepared for her descent into what lies above the world.

Team Cherry is currently boasting over 150 new enemies for Hornet to battle in Hollow Knight: Silksong, across a variety of landscapes that vary from coral forests, gilded cities of grandeur, misted moors, and mossy grottos as the battle to ascend a mysterious citadel that is rumored to sit atop the world.  Even better for the jaded Metroidvania genre gamers, is that Silksong readily boasts a challenge mode only identified currently as Challenge Silk Soul Mode, and is rumored to change the game to make it a far more dangerous foray.

As exciting as the announcement of a follow-up to Hollow Knight, Hollow Knight: Silksong is likely far from release.  Team Cherry’s Twitter account is relatively inactive for large periods of time, as the team focuses on the further development of what is sure to be another great hit. 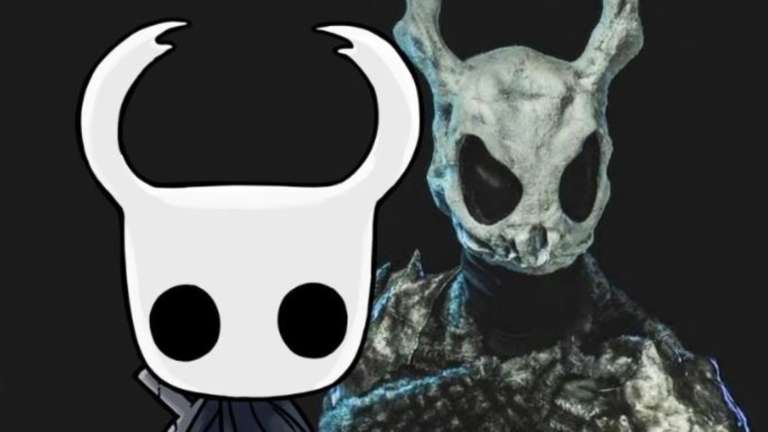 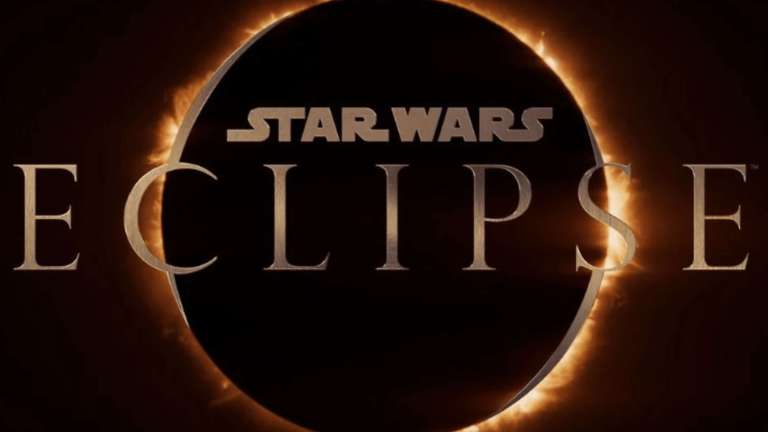 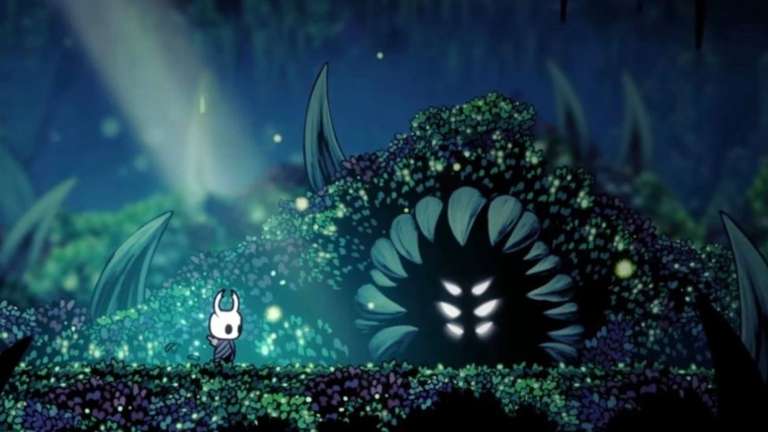 Aug 22, 2022 Tom Lee 1520
Players in Hollow Knight will face numerous foes during their exploration of Hallownest, many of whom are exclusive to that area. A bestiary is...