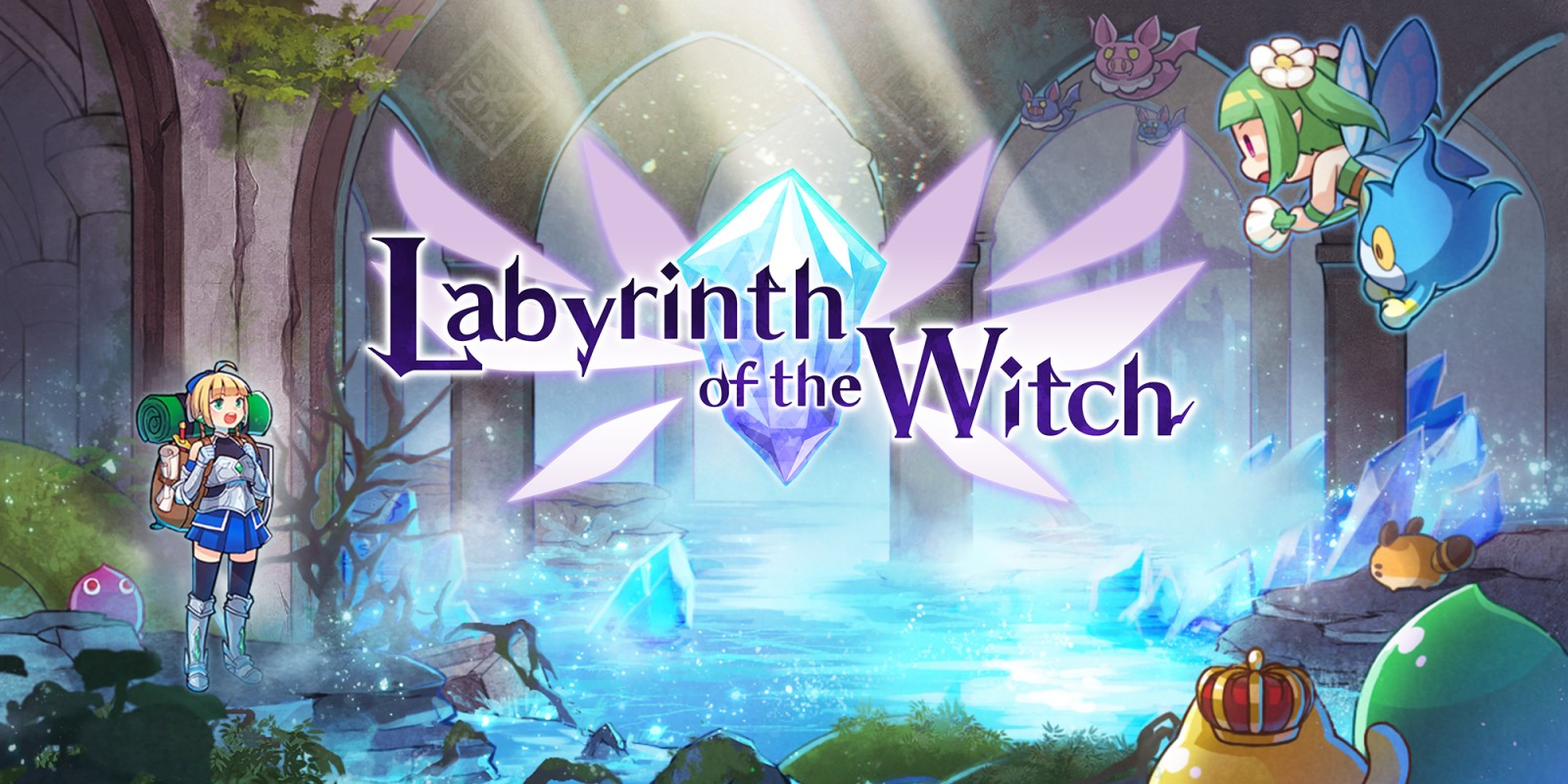 What do rogue games have to offer? Besides the occasional bout of overwhelming frustration? Intense replay value. When you’re running through a dungeon (or dungeons) that repeatedly shift, kill you, or send you back to start all the time, you don’t get to have that much of a feeling of “been there done that”, because chances are you haven’t. It’s that “live, die, repeat” setup that brings gamers back, for one more level, one more floor, to make it to the end.

Labyrinth of the Witch is one such game making its way onto Nintendo Switch, courtesy of ORANGE CUBE. But unlike most other rogue games, there’s a rather surprising twist.

Generally, rouge games are mired in difficulty. Because who doesn’t appreciate a challenge, even if it’s the kind where it seems the game actively hates you? That being said, Labyrinth of the Witch seems to be going the other way with it.

Describing itself as “a dungeon search game you can enjoy easily”, it certainly seems to fit the bill. Everything from moving, to attacking, to the cutsey characters (of which there are over 100), Labyrinth of the Witch screams “minimal difficulty”. Which is right up the alley for those who want the constant refreshing of a rogue dungeon, minus the intensity usually attributed to it.

As you progress through the game, you’ll gather a veritable armory of weapons and items, and the dungeon changes every single time you go through it. Pathways that you familiarized yourself with might bot be there anymore, the monster ratio could change, the possibilities are truly endless.

Regrettably, however, as the game originally started out on mobile, it’s light on story. And by “light”, totally devoid of it. But, as said, the focus is the easy, pick-up-and-play style of gameplay. Since the mobile version autosaved, it’s likely that’ll carry over onto the Switch port.

What Labyrinth of the Witch lacks in any truly powerful presence, it makes up for in its ease of play. A good introduction for those who want to get into rogue games or RPGs in general, and just want something light, fun, and fanciful to while away a quick gaming session. Labyrinth of the Witch comes out on Nintendo Switch November 14th, 2019.

LABYRINTH OF THE WITCH 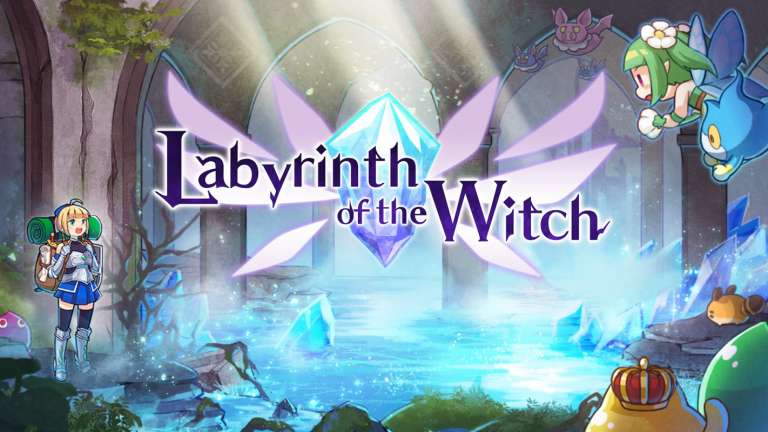 Nov 3, 2019 Shayne Brown 1800
What do rogue games have to offer? Besides the occasional bout of overwhelming frustration? Intense replay value. When you're running through a...