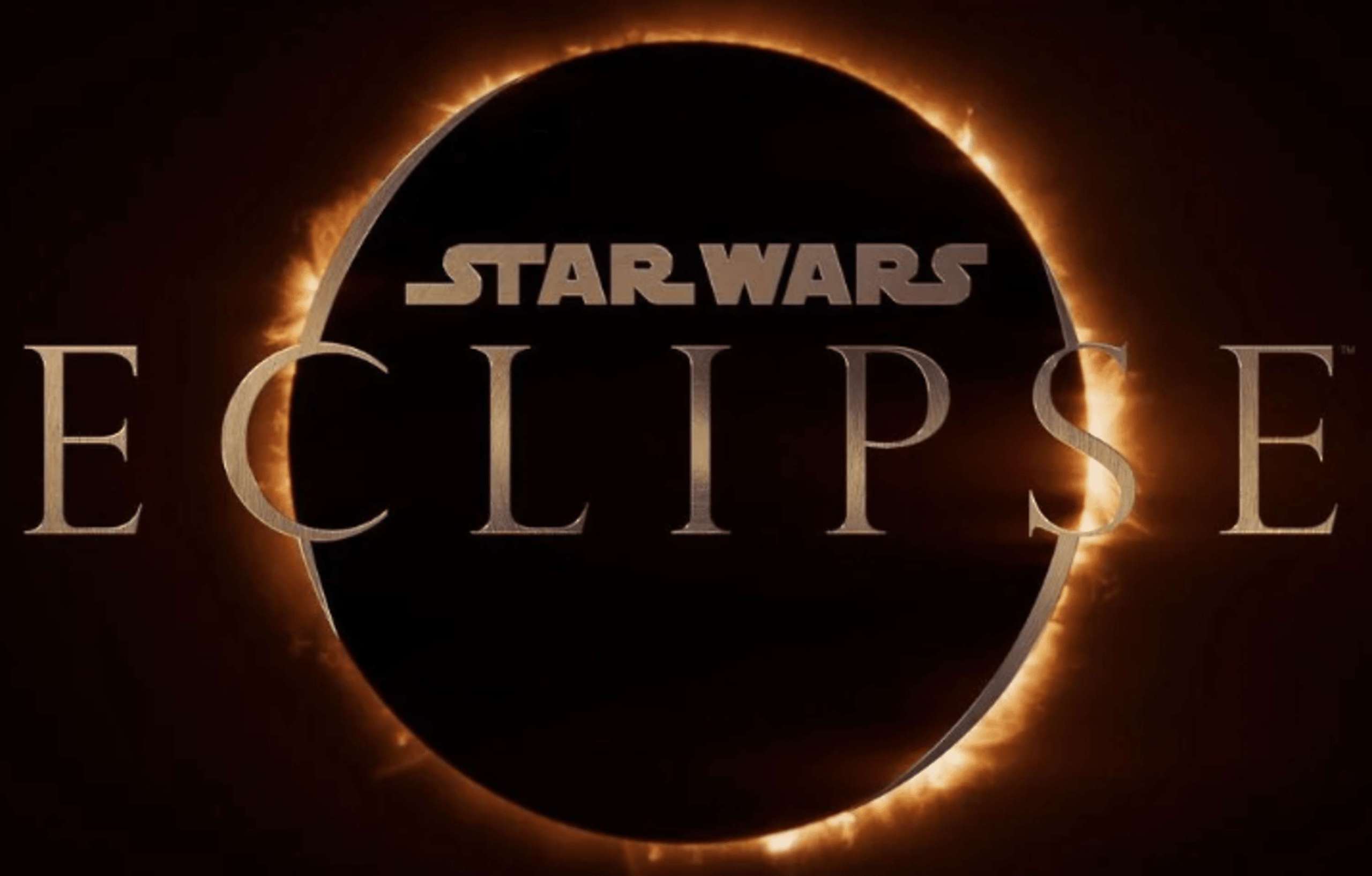 It is also unclear whether all platforms, including Xbox and PC, will get access to Silksong at the same time or if one platform will be given preference. Silksong’s inclusion on Xbox Game Pass from launch has previously been confirmed, although whether or not this is part of a timed exclusive contract is unclear.

This comes after recent game demos failed to reveal when we could expect Silksong to hit shelves. The last State of Play broadcast from Sony was short and focused on titles with more depth than basic updates, yet for some reason, they still neglected to include the Silksong update.

Nobody was happy that Nintendo Direct offered no new information about the game. Unsurprisingly, everyone got their hopes up after seeing Hollow Knight mentioned on Twitter from the official PlayStation account, only to have them dashed as soon as they read the tweet’s actual content. Sorry, have more success in the future.

RELATED: Minecraft Fans Have Discovered The Iconic Pack.PNG Seed: This Can Be Seen As Both The Default Resource Pack Image And The Server Selection Icon

The good news is that we shouldn’t have to hang tight for the release date for very much longer. In June, Xbox gave the impression that it would be with us within the following 12 months, making the summer of 2023 the latest possible release date. Because Xbox has ensured that Silksong will be available on day one for Game Pass, it is likely the major publisher that is most aware of the situation. In any event, it appears that we are able to discount the leak that suggested it will be released in the year 2022.

Hollow Knight: Silksong will be playable on the PC, PlayStation 4, PlayStation 5, Xbox One, Xbox Series X/S, and Xbox One. This information is currently known and will be available as the game debuts.

Sep 28, 2022 Tom Lee 350
Several possible Easter eggs in Grand Theft Auto 6 have been revealed in a new YouTube video that analyses the freshly leaked footage, including a...