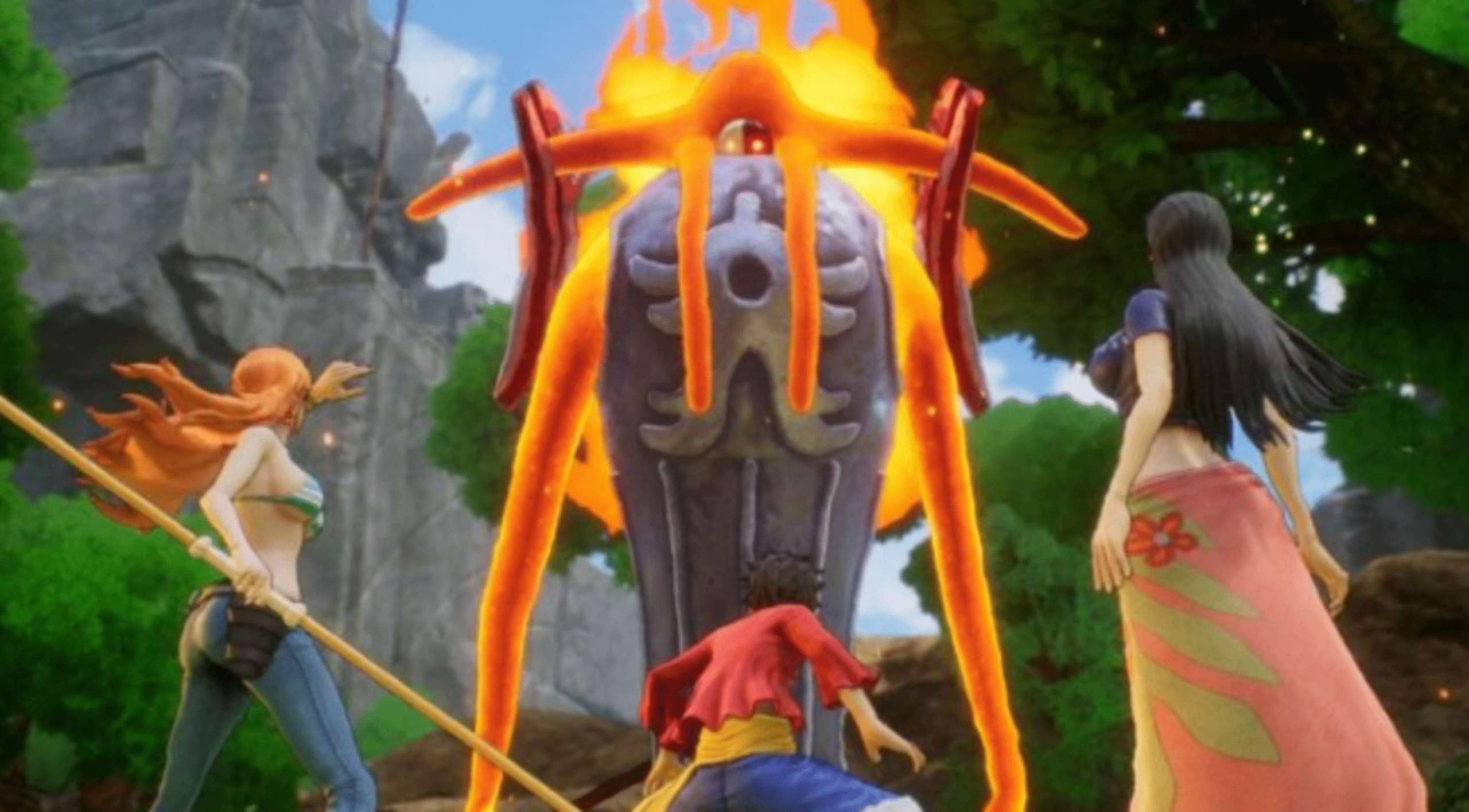 The release of One Piece: Odyssey will lag below previous projections. The new One Piece role-playing game, slated for 2022, will now be released in the first half of 2021.

The latest video for One Piece Odyssey has announced the release date of January 13, 2023. The good news is that the trailer exposes a lot more about the plot of One Piece Odyssey than the three previous trailers combined.
The official website and teasers for the film made it clear that the Straw Hat crew would be marooned on a mysterious island full of dangerous beasts and a dark secret.

RELATED: Return Of The Obra Dinn Is A New Puzzle Game That Looks Like It Was Made In 1980, A Return To One Bit Pixel Games

Watford is the name of the island, and the secret is a young woman who abducts the Straw Hats and stores their abilities in green cubes. Luffy and the rest of the crew are forced to embark on a massive island-wide journey in order to reclaim their powers and make their dramatic escape.

It makes no sense that a mysterious young woman would seal away the abilities of those she had just met. But, when you think about it, it does make sense; after all, Luffy and his pals are pirates, and pirates have a notoriously nasty reputation. You would shut down the ability to invade pirates if you cared about your own safety. They should put away their weapons, including swords and guns.

RELATED: The Tactical RPG Digimon Survive Has Been Delayed Until 2021, According To Producer

Odyssey will take a turn-based approach to role-play, which is different from previous One Piece games. The green cubes hold the key to releasing some of Luffy’s power. Thus, it seems that you will level up whenever you find them.

Now is the time to preorder One Piece Odyssey and receive some exclusive extras. If you preorder the Standard Edition, you’ll receive ten Energy Apples, three Golden Jellies, and ten Excite Apples. There is also a set of traveling clothes for the Straw Hats that you may purchase. 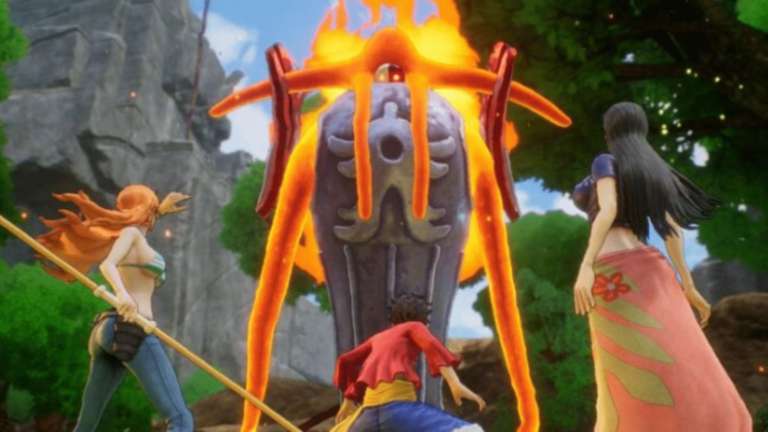 Sep 15, 2022 Michael Gunn 440
The release of One Piece: Odyssey will lag below previous projections. The new One Piece role-playing game, slated for 2022, will now be released in...

Feb 26, 2021 Harry Alston 12400
The Pokemon Direct to celebrate the 25th anniversary of the Pokemon franchise opened with a nostalgic look back on 25 years of games, tournaments,...