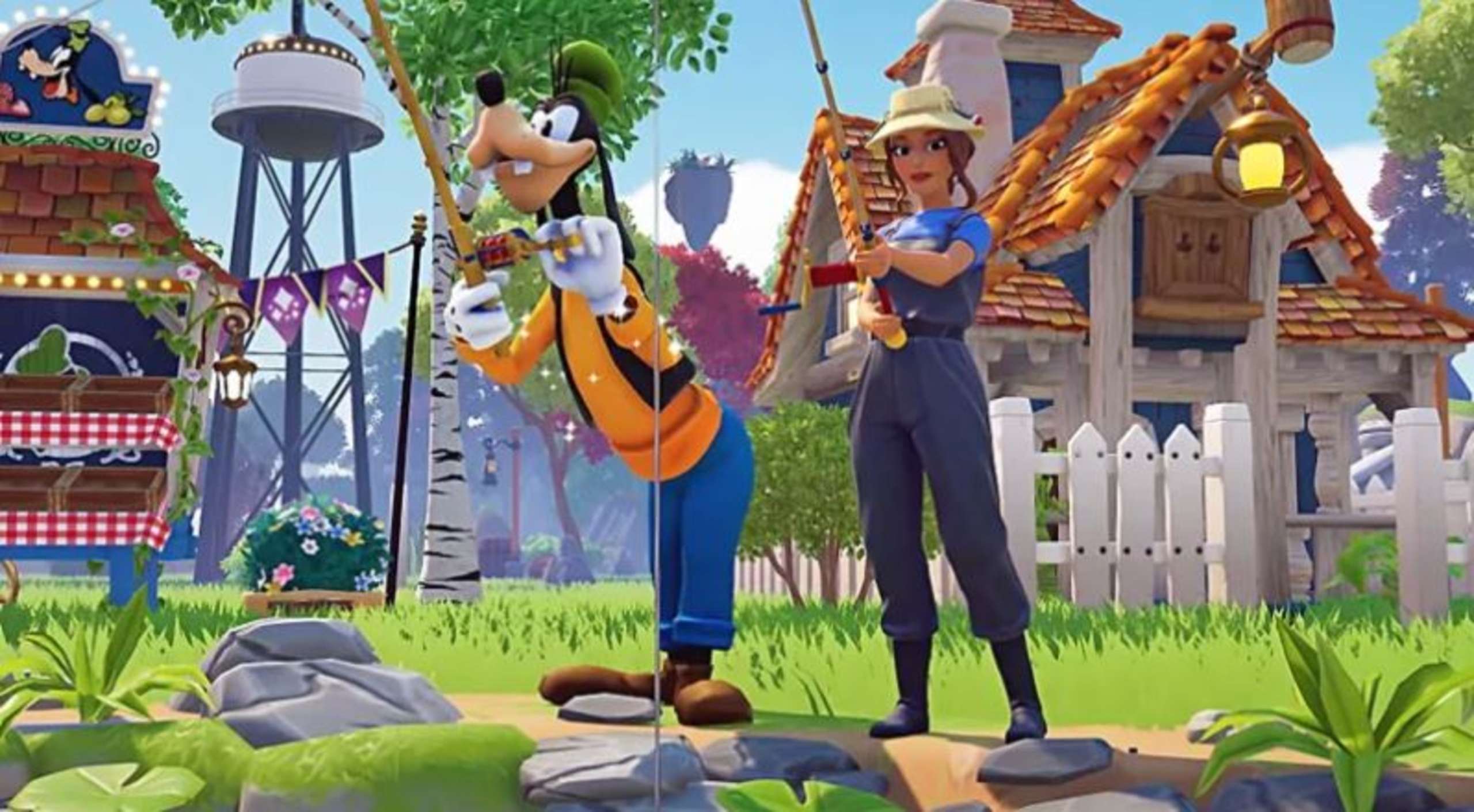 A Disney Dreamlight Valley player discovered a scene in the game that resembles an event seen in Animal Crossing: New Horizons. The game allows users to explore a world full of adventures and quests while preserving their neighborhood’s layout, flora, and goods.

Gulliver is a bird in Animal Crossing: New Horizons. Gamers will discover him washed up on their island’s shore and will be dispatched on a quest to obtain replacement parts for his damaged NookPhone. A Disney Dreamlight Valley player captured a moment in the title similar to Gulliver’s meeting, except the Animal Crossing figure has been substituted with a well-known duck.

CupKitts, a Reddit user, uploaded a photo of themself on a beach in Disney Dreamlight Valley. Donald Duck is lying on the beach in his sailor garb, which is remarkably similar to Gulliver’s. CupKitts captured the photograph at the ideal moment, making it appear as if Donald had washed up on the beach. The scene will bring back memories for everyone who has played Animal Crossing: New Horizons, and it will be fun for those who are playing Disney Dreamlight Valley.

Many people on Reddit have commented that they believe they have seen this scene before. One player suggested that CupKitts not disturb this bird, while another indicated that Donald and Gulliver would be best friends. A person observed that the two birds are conspiring to be the most obnoxious character in their respective games, while another quipped that Donald had just used Zettaflare from Kingdom Hearts 3.

RELATED: Mad Rat Dead Is Headed For A Release On October 30 For PlayStation 4 And Nintendo Switch

Donald is only one of the many characters gamers will encounter in Disney’s life simulator. In Disney Dreamlight Valley, players will engage with characters such as Wall-E, Moana, and Remy, all of whom have quests and activities for people who play the game. While the title already includes several well-known faces, a few more have yet to be included. This contains Nemo, Winnie the Pooh, and Lightning

McQueen. Developer Gameloft will have enough content to work with as Disney Dreamlight Valley grows and eventually leaves Early Access.