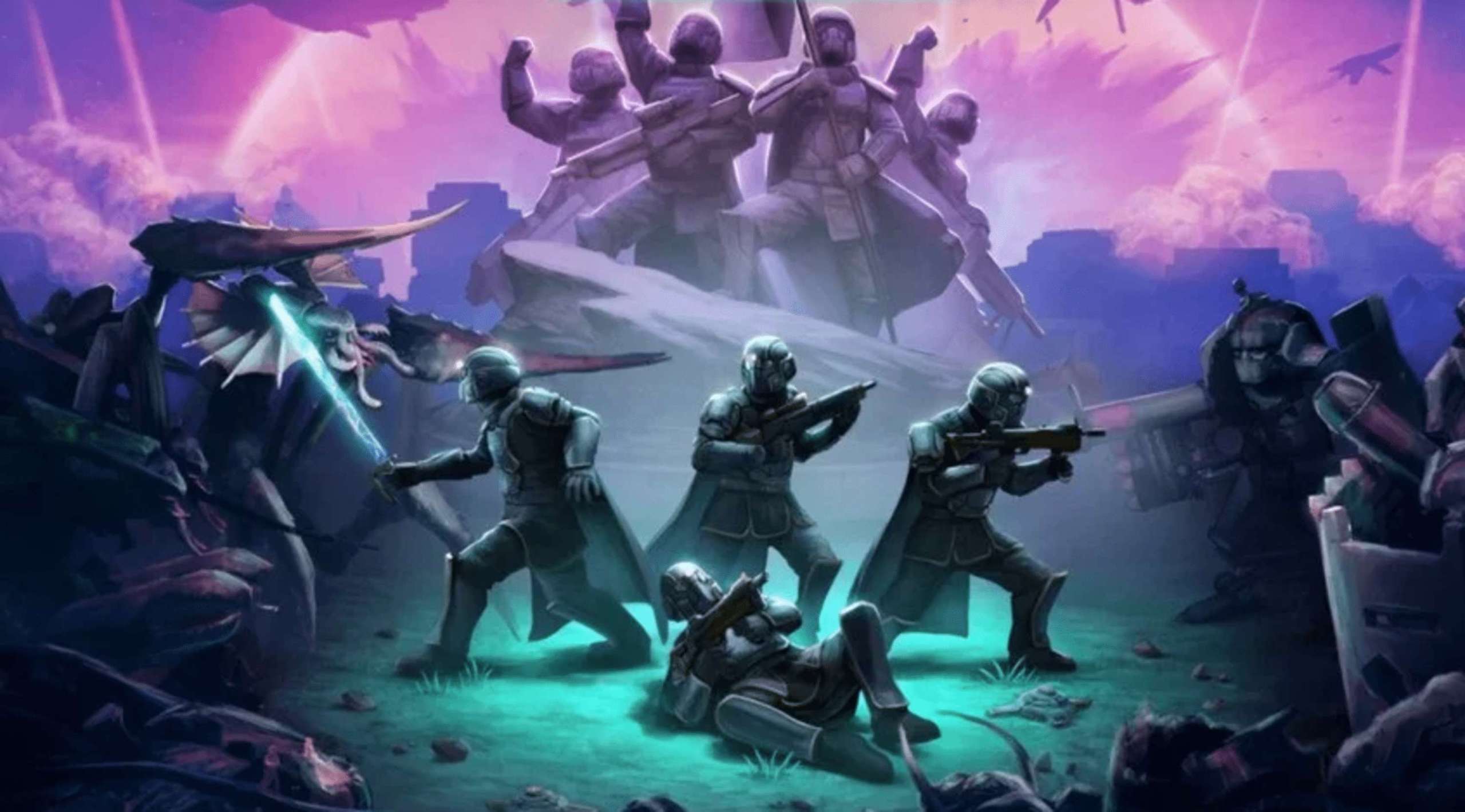 As far as sequels go, Helldivers 2 shouldn’t come as much of a shock at this point. Developer Arrowhead Game Studios (also the company behind Magicka) hasn’t put out a new game since Helldivers in 2015, and in October of last year, Arrowhead posted on Twitter some cryptic binary code that appeared to be a tease for a declaration that never came. In other words, the time has come.

Sony released the first Helldivers for the PlayStation, and the game actually made its way to Steam in 2015 under the Sony brand. Up until Horizon Zero Dawn launched the new age of PlayStation games on PC in 2020, there were only three independently licensed Sony titles on Steam.

Helldivers received years of continued assistance from Arrowhead, which may help to explain why the prequel has taken so long to release.

The Helldivers 2 trailer only has two lines of dialogue: “The invaders are at our doorstep” and “Democracy herself hangs in the balance,” so there isn’t much to glean from it.

The game is confirmed to be coming to the PlayStation 5, and there is no mention of the PC in the little excerpt that was shared on Twitter. We might have to wait a while for a port of Helldivers 2 if Sony continues with its present strategy.

The co-op shooting in Helldivers was highly praised by PC Gamer’s Morgan Park, notably its supply drop system, which involved entering d-pad codes in the middle of a battle to summon ammunition and powerups.

He hopes Helldivers 2 keeps the ability to instantly smash your friends with airdrops if they weren’t paying attention.