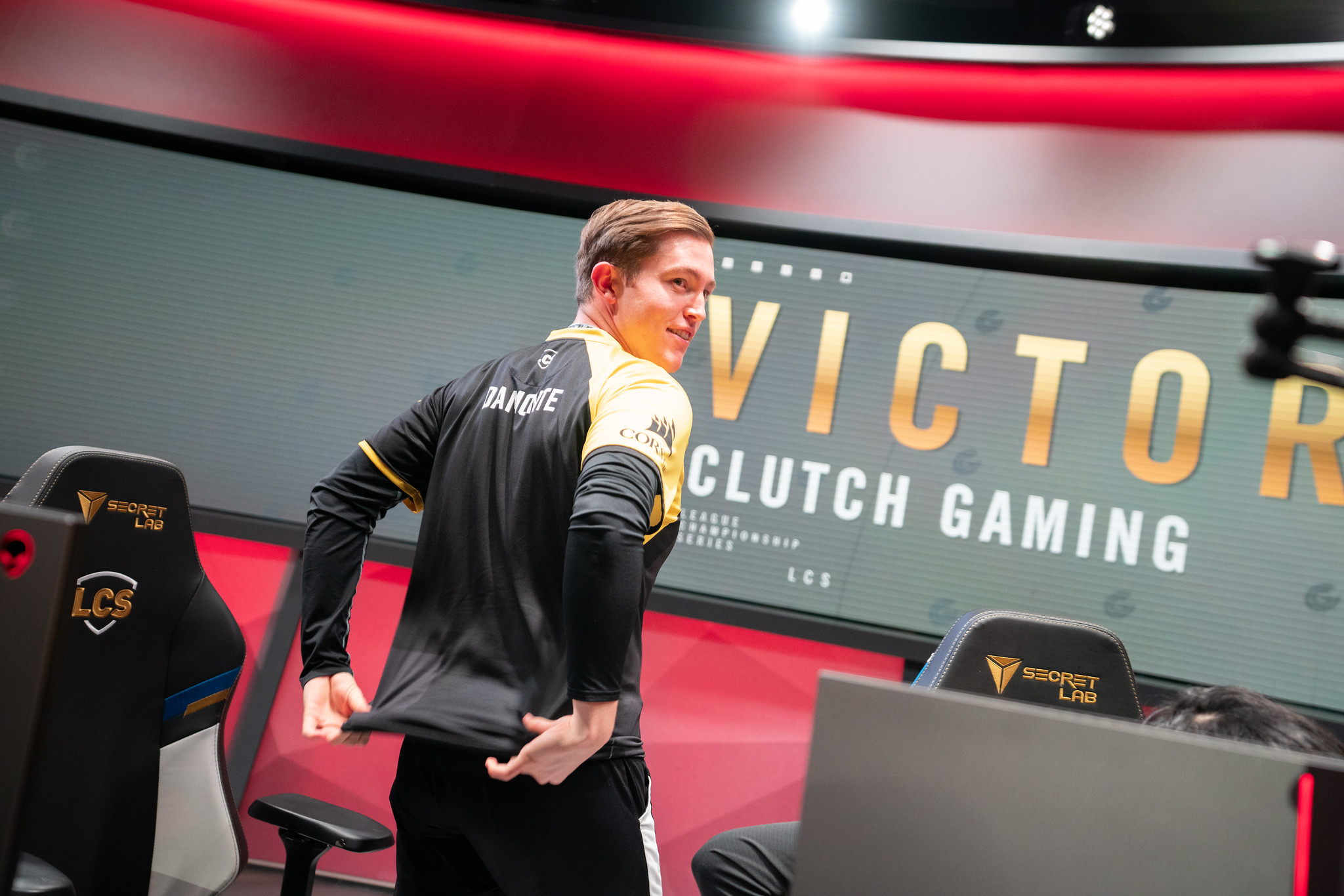 With time ticking down until the 2020 LCS Summer Split kicks off, Golden Guardians has made a move.

To strengthen our LCS team in the Mid lane, we are excited to announce that former Worlds competitor, @Damonte will be joining the Golden Guardians as our starting LCS Mid for the 2020 Summer Split! pic.twitter.com/2h3RvcJ43d

The team has said Damonte will start on the GG LCS team, while former LCS starter Greyson “Goldenglue” Gilmer Academy mid Nicholas “Ablazeolive” Abbott will compete for the Academy League position. Golden Guardians also said it had signed Olleh as a positional coach, who will focus on helping support players.

We're thrilled to welcome back @Olleh!

Olleh will be rejoining the Golden Guardians as a positional coach for our LCS and Academy Support players pic.twitter.com/CIXg2A0WTJ

During the offseason, Dignitas declined the second year of Damonte’s contract, making him a free agent. He eventually re-signed with the team but was relegated to the Academy League for the entire split as Froggen occupied the starting LCS spot.

Damonte’s departure comes just a few days after reports surfaced that Dignitas plans to sign top laner Heo “Huni” Seung-hoon to a two-year, $2.3 million contract extension. Huni and Damonte had played together for nearly a year and a half on Echo Fox and Clutch.

With Damonte on the roster, Clutch qualified for Worlds for the first time, although the team struggled at the tournament once surpassing the play-in stage, finishing top 16.

This past year, Damonte showed many signs of greatness throughout the 2019 Spring and Summer Splits, and even helped lead Clutch Gaming to the organization’s first World Championship appearance. In the 2019 LCS Regional Gauntlet, the 22-year old had a 4.0 KDA with 50 percent first blood rate.

Damonte didn’t have a great performance at Worlds, but the entire team was struggling to find a foothold in many of their matches. He has joined a plethora of amazing NA mid laners who are bursting with potential, but will he be able to continue his impressive growth as a mid laner at the Academy level?

GG squeaked into the playoffs last split by beating Dignitas in a three-way tiebreaker for sixth place. Once in playoffs, though, Golden Guardians were swept by eventual runners-up FlyQuest in the first round of the losers bracket.

While GoldenGlue had a pretty good showing the Spring Split, it was not good enough apparently. This is the best for the NA LCS to develop, underperforming players should be replaced and more opportunities given to other new players in the scene.