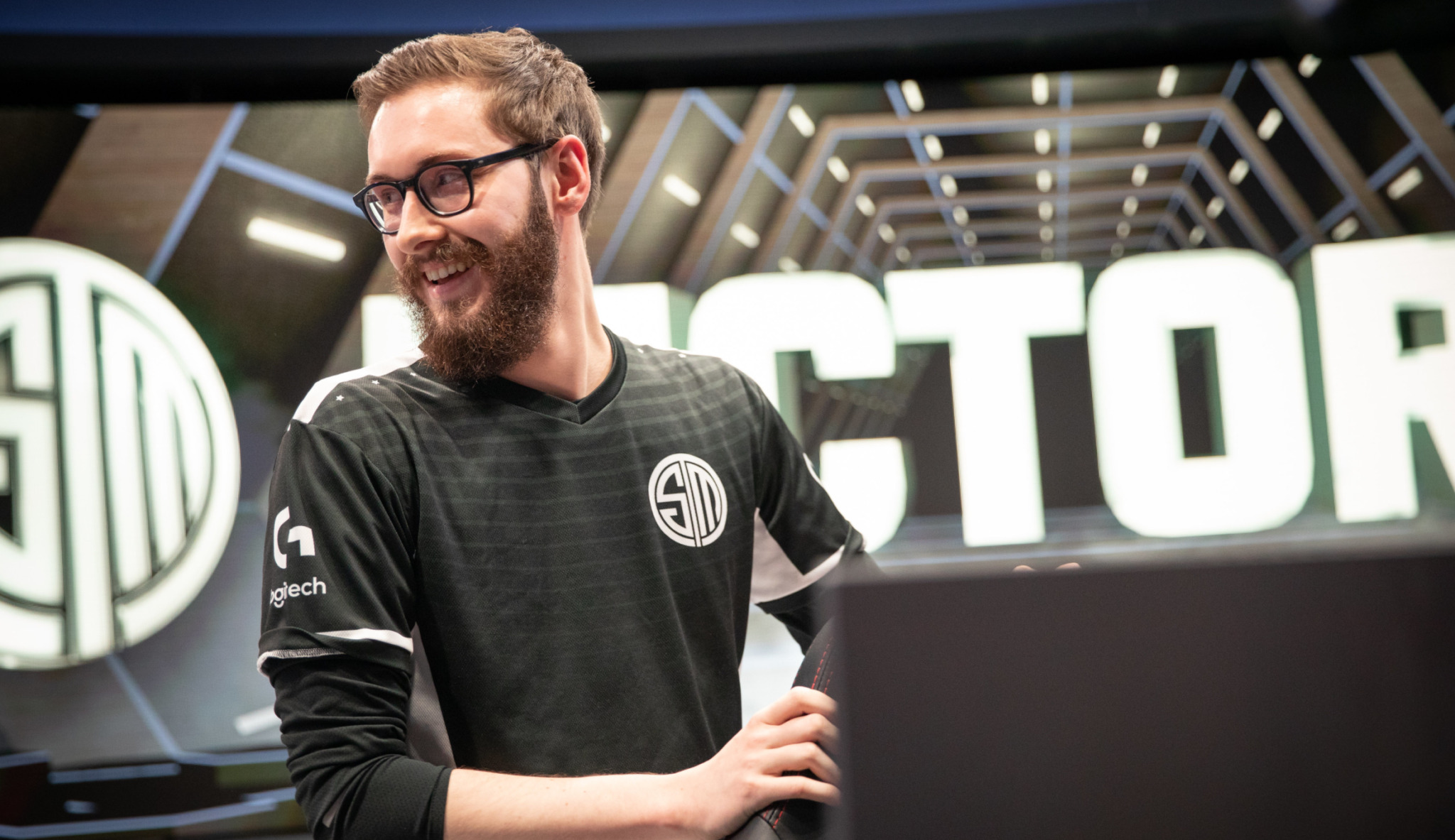 The retirement of veteran LCS mid laner Bjergsen last weekend sent shockwaves through the international League of Legends community. Arguably one of the most recognizable names in League esports, his retirement and transition to the head coaching role for TSM came after an unsuccessful World Championship performance by the team, who went 0-6 in their first Worlds appearance since 2017.

For Bjergsen, Worlds 2020 marked a slightly less-than-heroic end to one of the most famous and domestically successful careers in League esports history. From humble beginnings with the Copenhagen Wolves in season three of the EU LCS to six domestic titles and five World Championship appearances as the figurehead of TSM in North America, Bjergsen is a player who’s truly seen it all. His experience and leadership on TSM’s roster over his six-year tenure with the organization has shaped one of the most historically successful North American teams of all time—and he’s left possibly some of the biggest shoes to fill in the world of esports.

RELATED: Rekkles Explained Why Caps Is Scarrier To Face Than Perkz In The Bottom Lane

But who will fill his shoes? With TSM floundering on the international stage at this year’s World Championship, many fans called for some kind of change within the roster. But now that Bjergsen has vacated his starting spot in favor of a coaching role, the question of replacements is a conversation of necessity rather than speculation.

If TSM made no other changes to its roster, the organization would have space for an imported mid laner (if Biofrost remains the team’s starting support), making Humanoid a potential option to replace Bjergsen. Right now, TSM’s import slots are occupied by top laner Broken Blade and support Treatz, who was subbed out for Biofrost for the better part of a split.

But Humanoid would lock the team into using their only available import slot or would have to replace one of the team’s two imports if TSM decided to use Treatz as its starting support. TSM could, therefore, look for some homegrown talent.

Although North American teams have often relied on importing players to cover up a lack of homegrown talent, importing is not, in itself, a bad thing. If it comes at the expense of a better, younger player not getting the recognition they deserve, then it’s detrimental to the league. But if an imported player can truly provide the best fit for a team, import slots exist for a reason and should be used to full effectiveness.

With that in mind, one potentially controversial option to take on the mantle of TSM’s new mid laner could be Chovy. DRX’s 19-year-old mid laner has had two years of not quite making it in the LCK, achieving domestic but not an international success. His raw mechanical and laning strength is unparalleled. And, most importantly, he’s an entirely different player than Bjergsen.

If You Are Struggling To Win In League Of Legends, Try Out Facecheck, An App Which Tells You What To Pick And Build