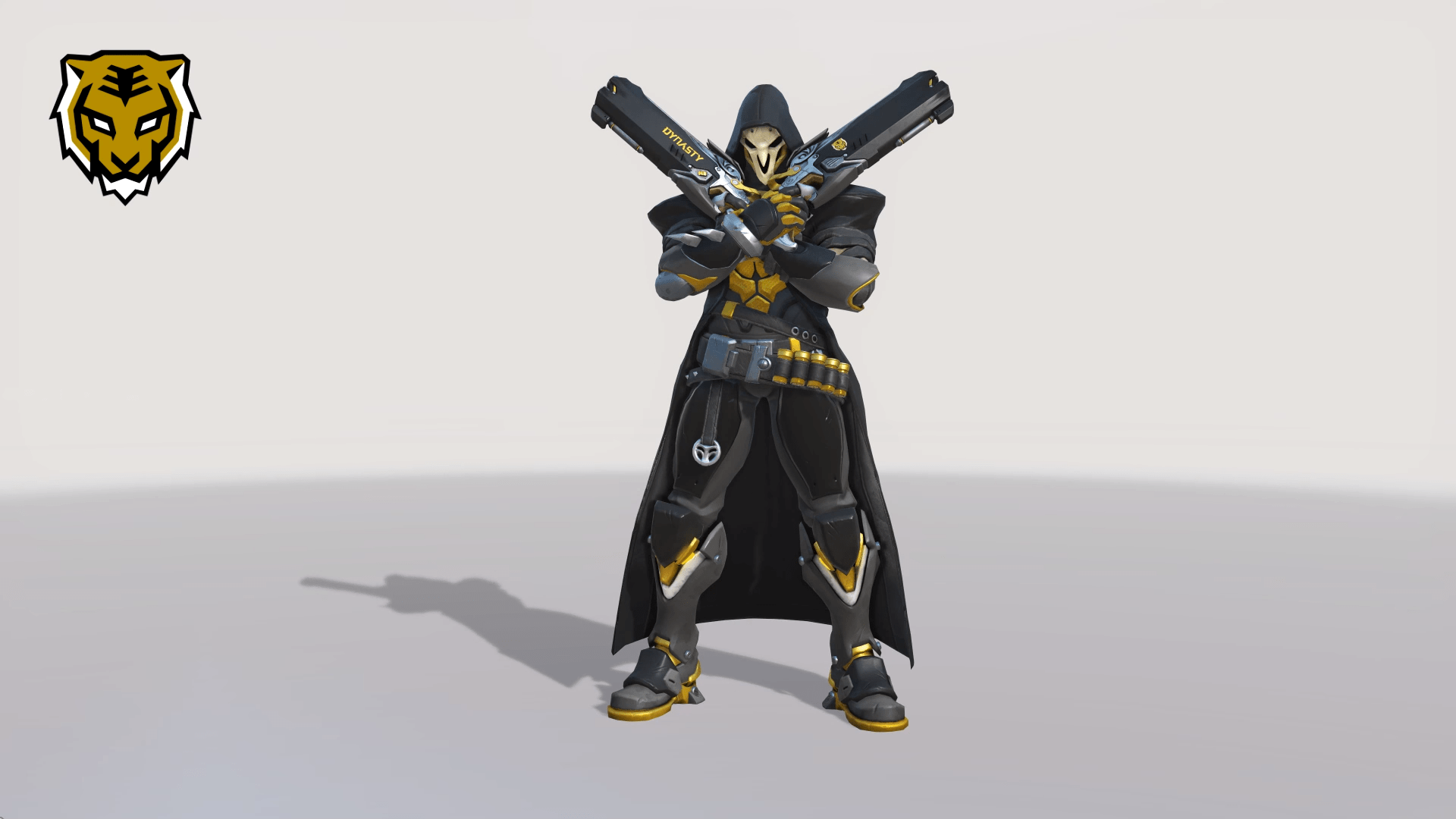 Gen G. Esports is a global esports organization, with headquarters in L.A., Seoul, and Shanghai.  They are hosting a convention they’ve named ‘Gen. G Con’, that will feature team rosters from Gen G. League of Legends team and Seoul Dynasty of the Overwatch League, and allow fans to meet and greet the legendary rosters that Gen G. has amassed.

Gen G., which stands for Generation Gaming, was previously operating under the moniker KSV Esports until early 2018, when they rebranded under Gen G. while adding a Clash Royale e-sport team, along with an all-female team for Epic’s runaway success Fortnite.  Gen G. continues to boast one of the most valuable e-sport organizations, worth over $100 million dollars as of late 2018.

While this exhibition match is for little more than show, questions can absolutely be answered about New York Excelsiors lineup after the loss of ‘MekO’ which arguably held the tank line for the New York-based team since the leagues inaugural season in 2018.

Fans can also expect to see Seoul Dynasty’s recent pick-up of both Profit and Gesture, which surprised even the most jaded of Overwatch viewers as Seoul is suspected of blowing almost the entirety of their budget to pick up the two superstars from the London Spitfire.  This move leaves the Seoul Dynasty on a knifes edge, and spectators are eager to view this line-up in action.  The promotion of ‘Creation’ beyond the Contenders League into Overwatch League main roster was surprising, and the re-signing of ‘Tobi’ was expected if Seoul wasn’t actively searching free agents outside of the team.

This will be the first time the new roster will be seen, and fans are clamoring for an opportunity to be in the convention for this clash.

If ‘Profit’ can receive enough resources from the tank and support line, he’s sure to finally be able to flex his creativity and precision he was originally known for.  Moving with ‘Gesture’, the main tank for the London Spitfire, may be enough for the two to work in close tandem to bring Seoul Dynasty a victory.

New York Excelsior, on the other hand, recently lost their off-tank MekO, and have remained silent beyond wishing him luck in his future.  Whether New York Excelsior has already selected and purchased a new off-tank or perhaps has elected to promote someone from the Contenders League to fill the hole left in the roster, is soon to be seen.

Gen G. Con will occur on November 9th, in Seoul.  It’s currently unknown whether or not the matches will be streamed.