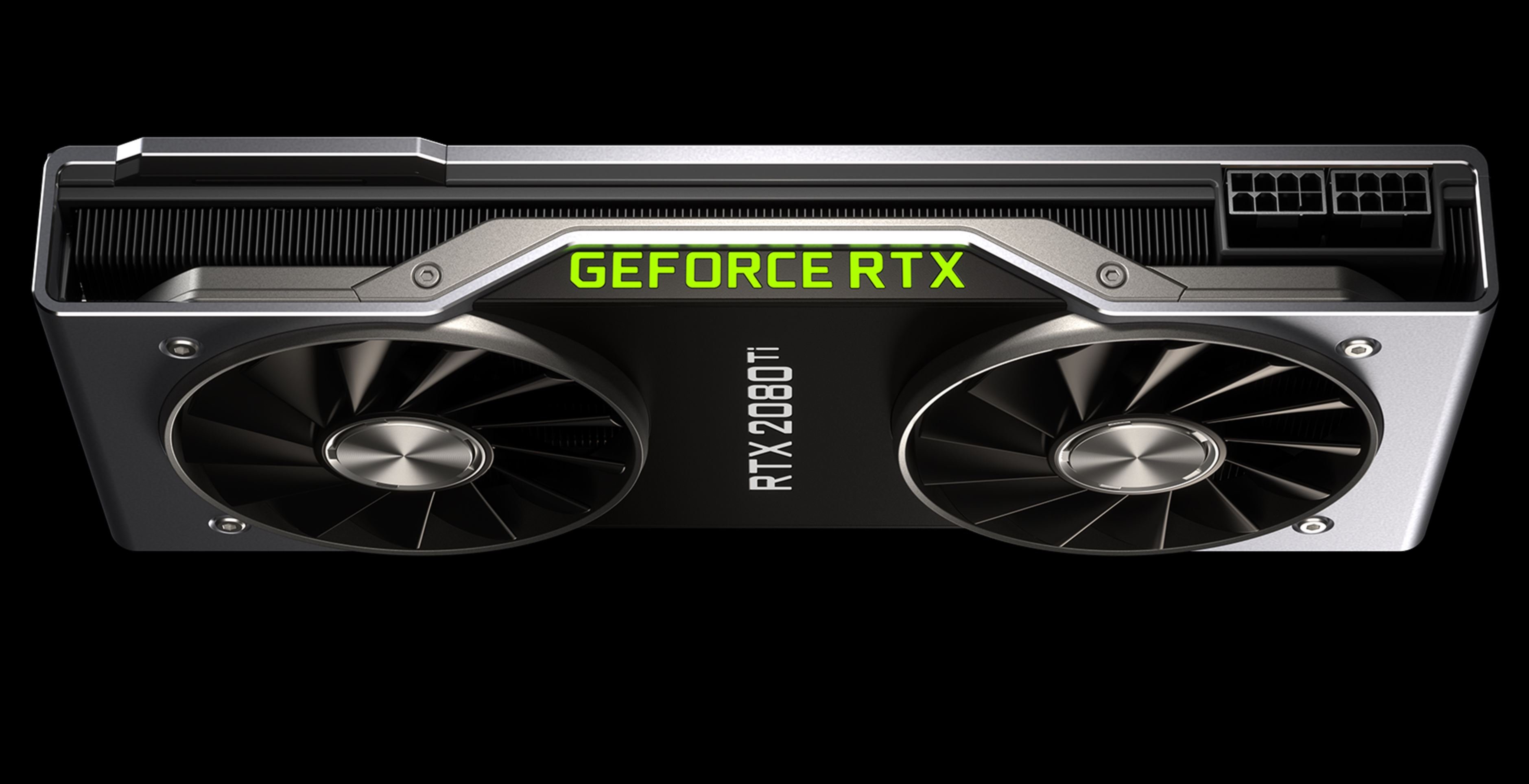 Gamers and tech-savvy individuals will be more than delighted to hear this news. This current on-sale price for GeForce RTX 2080 is one of the lowest the market has seen for this model.

To gamers, GeForce RTX 2080 is known as one of the best and pricier graphics cards used for gaming. It’s only second to the more expensive Ti series.

Despite bearing a hefty price tag, many still considered it as reasonably priced. Right now, it’s even more reasonable since gamers can grab their own via Amazon for as low as $649.99.

The series and model put on sale is the GeForce RTX 2080 from Zotac (ZT-T20800D-10P Amp). It prides itself with an overclock, one metallic backplate, three decent-sized cooling fans, and a boost clock at 1,830MHz.

Since this item was released, many commented on its productivity. Today, they commented that it’s the cheapest the market has seen, especially for RTX2080 line.

Many tech-savvy individuals said that at the moment, this is the lowest price they can find. In Newegg, every RTX 2080 is priced at $699.99, some higher. This is the reason why those who want to take this home should buy it right now.

To recap, last year, a list of best gaming graphics cards was released by various gaming sites. The graphics cards on their lists range from expensive Nvidia RTxs to cheaper but productive Radeons.

As most gamers know, ideal gaming PCs should have the right GPU complementary to the user’s needs. Owning the best and productive graphics cards can help these gamers strike a balance between features, power, performance, and price.

In an ideal world, every gamer would want to own a pricey Nvidia GeForce RTX 2080 Ti. This is the version most, if not all, gamers dream of. Then again, in reality, this can only be taken home for a huge $1,199 price.

Currently, Nvidia GeForce RTX 2080 Ti tops everyone’s list of the best graphics cards. The reasons for this are its ray tracing capacity, 4K, and everything it’s made of.

Its specifications are as follows:

Indeed, there’s plenty of reasons why the Ti series is the best of the best. 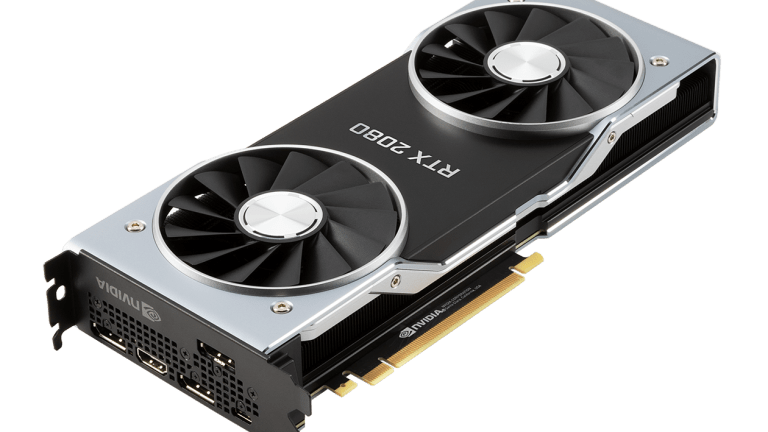 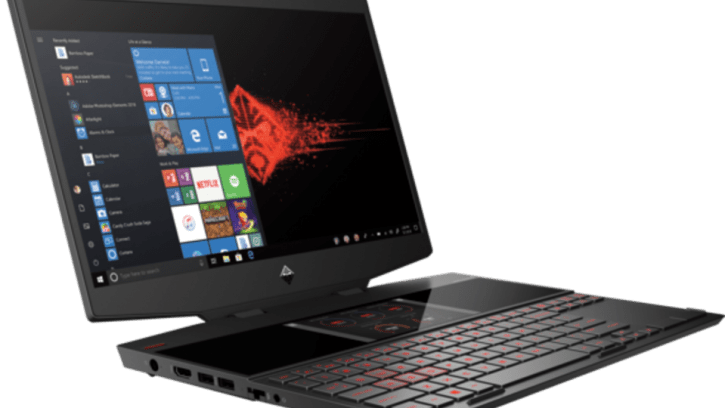 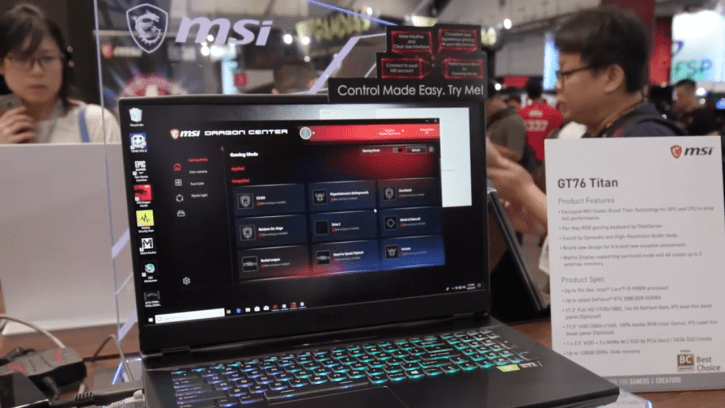 Jun 14, 2019 Swartzcop Kennedy 4330
Computex 2019 was a great success, and among the takeaways is the brilliant future of laptop gaming. Manufacturers are now packing 'desktop-level'...