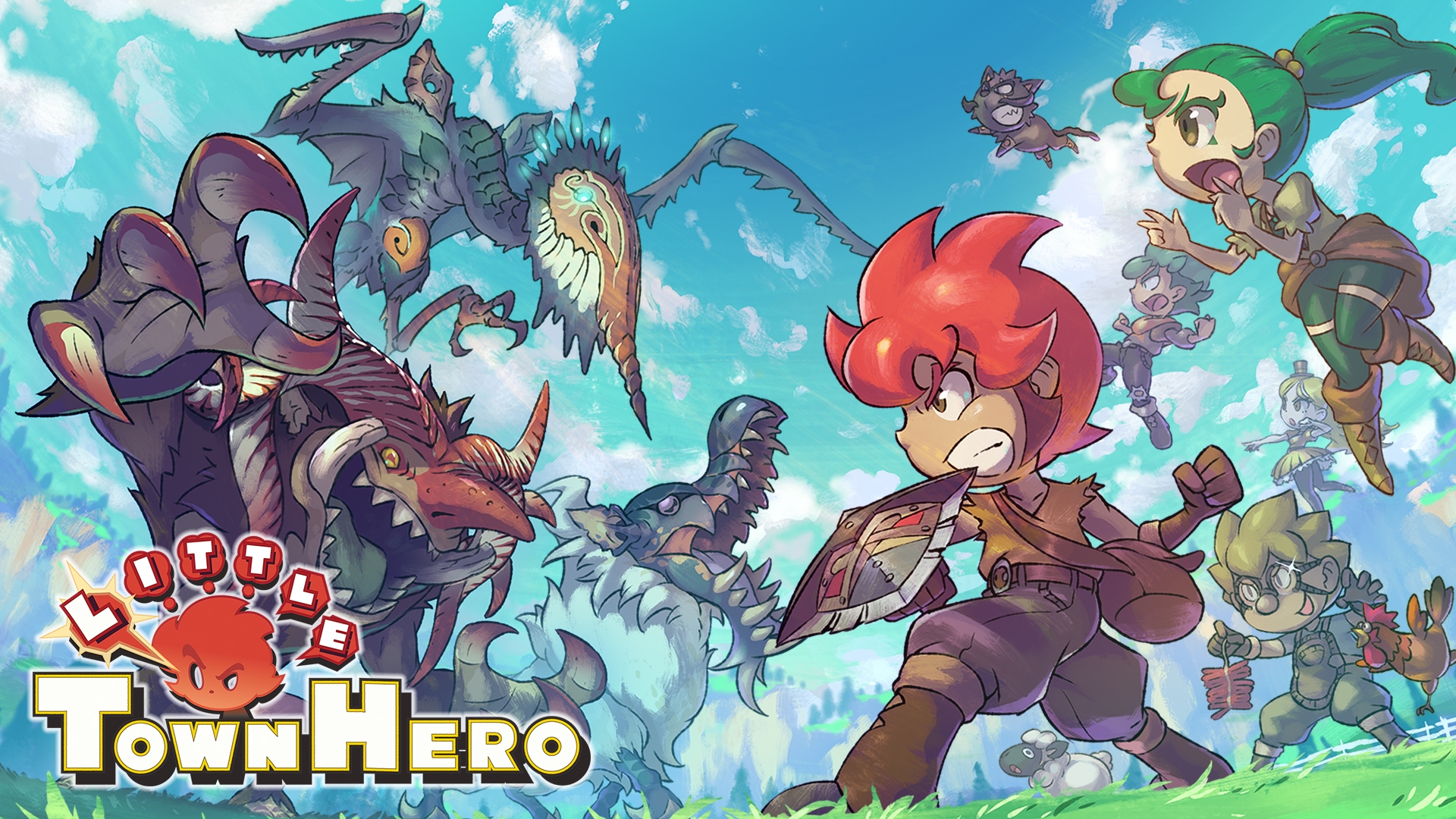 Game Freak initially released Little Town Hero as a Nintendo Switch exclusive. Over time, that exclusivity has come to an end with a release on the PlayStation 4 in digital and physical form.

Little Town Hero is getting a PC release through Steam. The official store page is now available for players to add the game to their wishlist. The news came as a surprise, as the store page suddenly appeared on the platform without a formal announcement.

The Steam store page doesn’t list any additional DLC purchases that will be available. The store page only lists the planned release date later this week, along with a brief summary and description.

Little Town Hero takes place in an isolated village, where there’s only one gate leading to the entrance and exit. Those currently residing in the city can’t leave. The little town is a safe place away from the issues of the outside world. While most are content with stay in the village forever, the protagonist wants nothing more than to explore the outside world.

The quiet little village is soon turned upside down when a monster attacks. With a mysterious Red Stone, the protagonist is able to fight back against the monsters threatening his home.

Little Town Hero doesn’t rely on random battles. There are a number of monsters that attack the village, and it’s up to players to decide how to defeat them. Strategy is an important part of the game. As the hero fights through the creatures, he finds out the mystery of the attacks plus the Red stone he uses to protect his village.

The game also drew attention for its soundtrack, which was composed by Undertale’s Toby Fox. The project was developed by some of the same team members who work on the Pokémon series.

The PlayStation 4 release recently rolled out in North America on June 23. The game was released digitally but also in a special Collector’s Edition. The Collector’s edition was packaged with illustrations and other bonus items not sold anywhere else, all included inside of a special box.

Little Town Hero launches on PC via Steam on June 29 in North America. The game is available now on the Nintendo Switch and PlayStation 4.