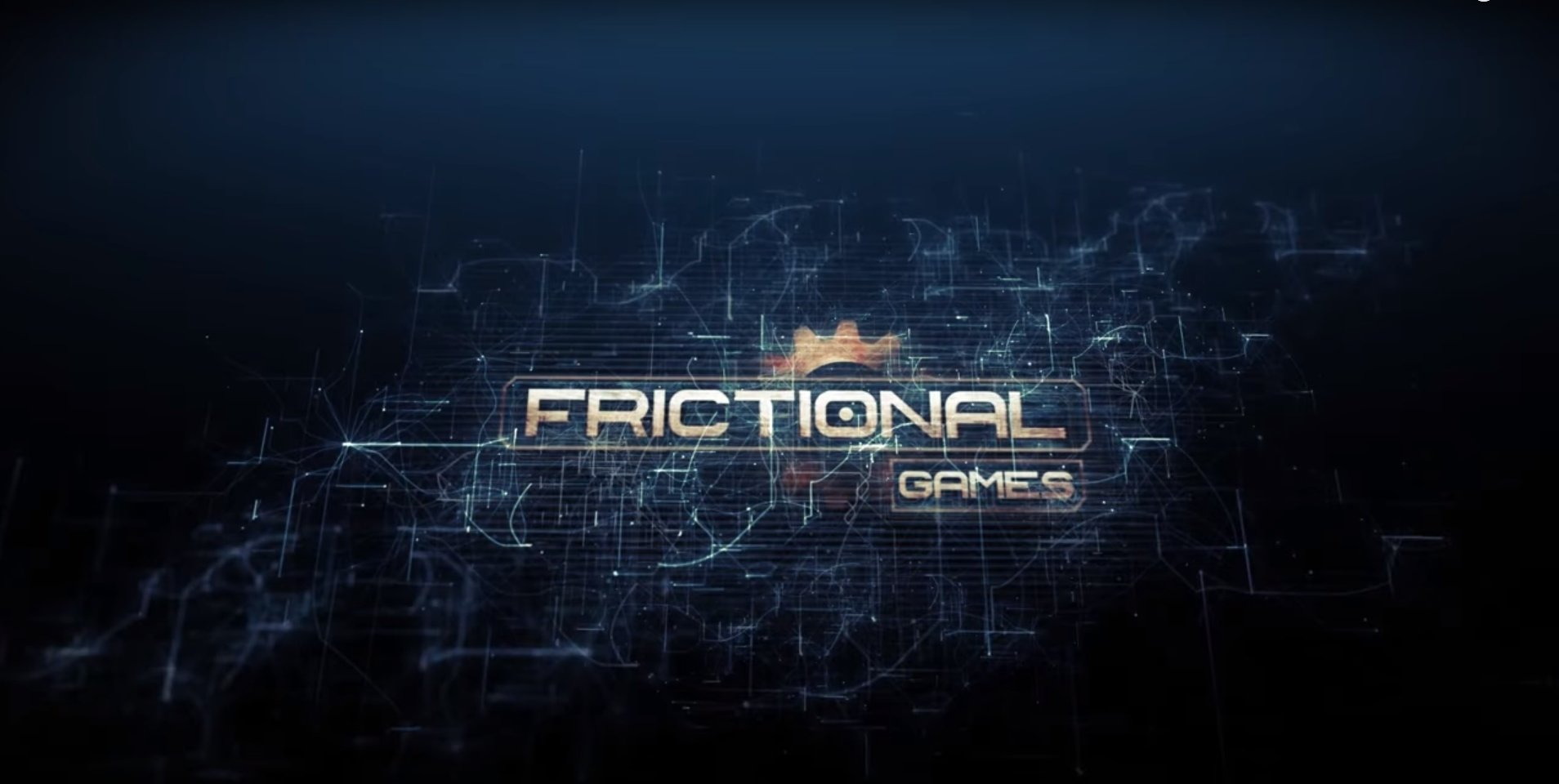 Frictional Games have been teasing the announcement of an upcoming new game. Recently, they claimed the domain nextfrictionalgame.com, leaving the hints pretty on the nose.

Currently, there are no real details given from the domain past the confirmation that the game will exist. Following the domain brings you to a black page with a dull blinking light in the center, as well as links to the rest of Frictional Games’ media.

Some fans are wondering why this wasn’t announced closer to the Game Awards, or even pre-Holidays to help drum up hype. While there’s no way for us to know the ins and outs of what goes in Frictional Games’ offices, they certainly have their reasons.

Let him sneak into your GOG library 😏 All Frictional titles 80% off now until the 2nd of January!https://t.co/eY8LE4iCIL pic.twitter.com/QFIUmPcoxZ

There’s also no telling how long it could be before we actually see the game. Again, all release dates are missing, so who knows when more information will come along?

Frictional Games have made themselves a well-known name off of their existing IPs that have helped define genres. Their horror survival game, Amnesia: The Dark Descent, became one of the most well-known horror games of its era upon release in 2012. This is partially due to its popularity with streamers and YouTubers, who helped to push the game to popularity by filming themselves screaming their heads off at the game. Really, that’s the best marketing any game could ask for.

Amnesia: The Dark Descent would go on to sell hundreds of thousands of copies in its first year alone and still frequently makes “Best Of” lists. Kotaku listed the game as the best horror game of all time in 2015, with GamesRadar listing it as the 3rd best and the A.V. Club ranking it as 7th best. Given the thousands of horror titles in existence, keeping a spot on lists as competitive as these speaks volumes to the game’s quality.

Hopefully we’ll get some more information on the upcoming title sometime near the turn of the new decade. It would be a great hype train to get the year started off right for Frictional Games, to be certain. One way or another, fans of the publishers will be watching closely to see what leaves the studio.

Dec 13, 2020 Kevin J. Kessler 9970
The console wars have begun anew in 2020, with the PlayStation 5 and Xbox Series X vying for hardware supremacy in an ongoing battle to win the...

Nov 22, 2020 Kevin J. Kessler 13320
Variable Refresh Rate, or VRR, for short, is a key visual feature for Microsoft's Xbox Series X. Sony's PlayStation 5 did not include this unique...