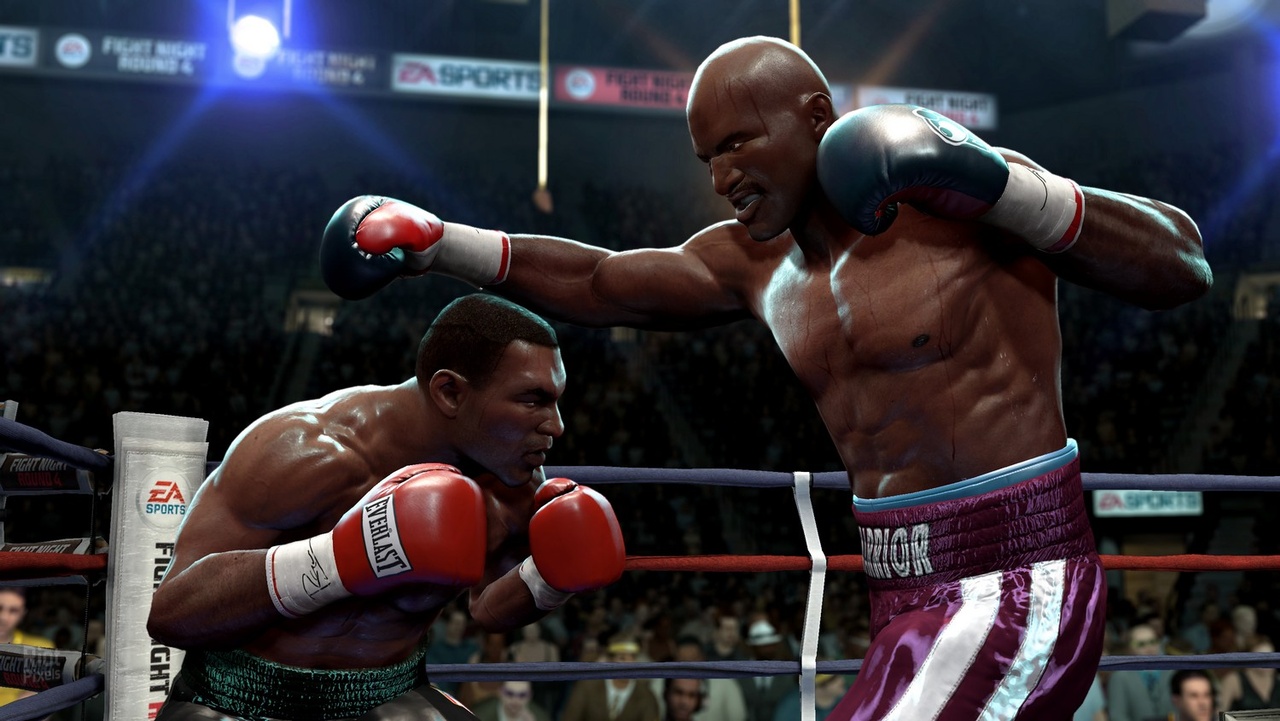 EA Sports just announced they’re planning to close the servers for Fight Night Round 4, which was released for the Xbox 360 and PlayStation 3 back in 2009, in March of next year.

In an email update, EA Sports told players that the servers are being shut down because of the game’s player base, which has dwindled to almost nothing, as you’d expect for a last-generation boxing game that was released a decade ago.

You can take a look at EA’s full statement on why they’re pulling the servers for Fight Night Round 4 below.

“Hello Fight Night Round 4 Fans, after eleven years of an incredible online community, the daily active playerbase in Fight Night Round 4 has reached a very low number and we can no longer ensure a quality online experience. As of March 9, 2020, the Fight Night Round 4 servers will be retired. After this date, you’ll still be able to play all offline modes on PlayStation 3 and Xbox 360.Thanks for your continued support”

Even though no one knew it at the time, Fight Night Round 4 ended up being EA Sports’ second to last boxing game, as they only released one other game in the franchise after 2009. In the statement above, EA didn’t say anything about the online servers for Fight Night Champion, which was released for the PS3 and Xbox 360 in 2011, which is surprising, because it’s likely that the game also has a dwindling player base.

Since back in 2011, fans have been calling for EA to make another boxing game, but there have been a ton of issues that have been getting in the way of that. But, over the last few months, there have been reports which have suggested that EA is looking into bringing the franchise back.

As of right now, the only thriving sports franchise that EA has is the Madden NFL series. Of course, they also have the UFC games, but those aren’t as well-regarded, and fans would likely be happy if the developers replaced the MMA-based game with the return of the Fight Night franchise.

2019 was a great year for pro boxing, so now is the perfect time for EA to bring back Fight Night. So, we’ll see what the company ends up doing in 2020, but most would probably be happy if they completely abandoned their NBA Live franchise in favor of making another boxing game.

While nothing has been officially announced, we’ll likely see a new boxing game after we head into the next generation in 2020.