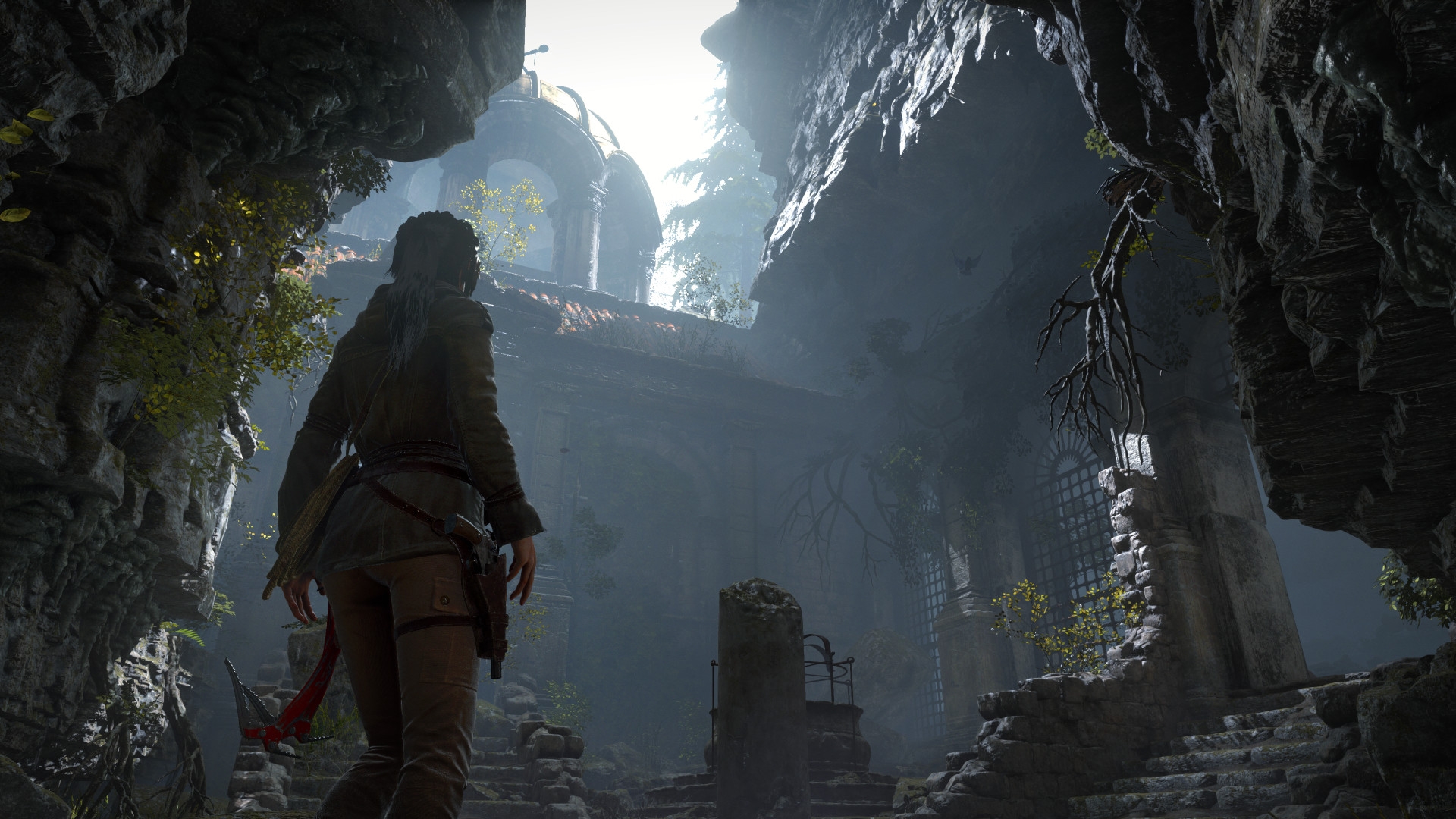 Stadia Pro is a subscription-based service. Subscribers can claim and keep free games as long as they’re an active member.

In January, two new games are coming to the Stadia Pro: Rise of the Tomb Raider: 20 Year Celebration and Thumper.

Rise of the Tomb Raider: 20 Year Celebration includes over 50 hours of gameplay plus new bonus content. The content contains the single-player story “Blood Ties,” plus the “Lara’s Nightmare,” zombie game, co-op mode update for Endurance mode, and the “Extreme Survivor” difficulty mode for the campaign. Once DLC, additional cosmetic content like the “20 Year Celebration” outfit and gun and five classic Lara skins are included. The 20 Year Collection was initially released in 2016.

Thumper is an entirely different title than Rise of the Tomb Raider. The Steam page states, “Thumper is rhythm violence: classic rhythm-action, blistering speed, and brutal physicality. You are a space beetle. Brave the hellish void and confront a maniacal giant head from the future.” Thumper was released on Steam in October 2016.

The first three games will be available until the end of January, but Tomb Raider: Definitive Edition is leaving the store at the end of the month.

Most of the games were released years ago, but are now available on the new Google Stadia console. Players who didn’t have the opportunity to play them before now have their chance.

Players don’t have to claim and complete the games now. As long as players click “Claim,” the title will remain in their account until their subscription has ended. It’s a great bonus for anyone who wants to try out the titles but doesn’t have time to complete them during the busy holiday season.

Once the games are available on the Google Stadia store, players can immediately claim them before they forget or time runs out. The official blog suggests claiming them as soon as they’re available, but there’s no limit as to how many are available for everyone.

Rise of the Tomb Raider: 20 Year Celebration and Thumper will be available on January 1, 2020.

An Official Pokémon Sword And Pokémon Shield Guidebook Is Riddled With Errors, The Pokemon Company Apologizes