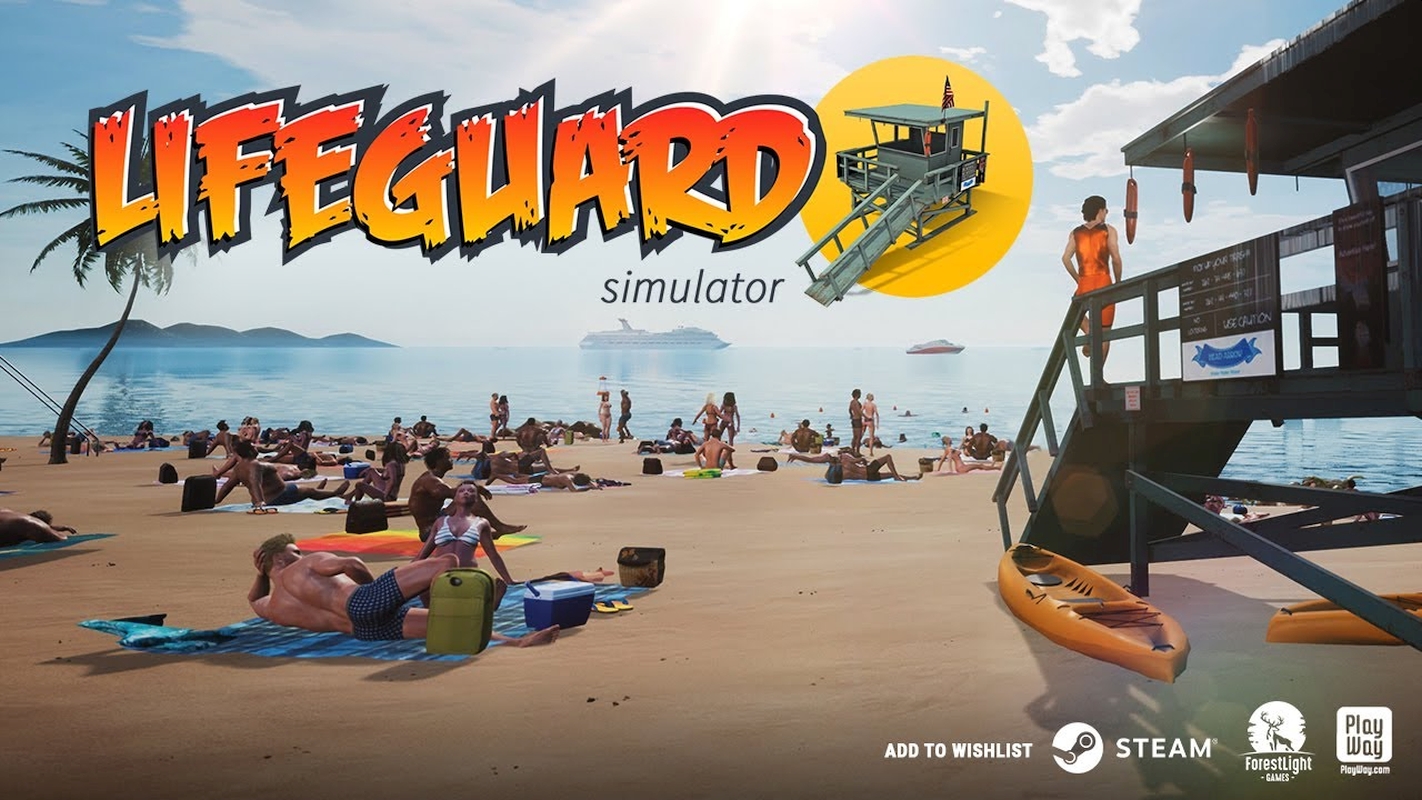 Publisher PlayWay S.A. and developer Forestlight Games have announced their newest title, Lifeguard Simulator. The game is a realistic simulation game that puts players in the seat of a lifeguard on a busy beach.

The goal of the game is to keep the bay safe and protect sunbathers. Players will have a variety of tools to help complete their mission, from quads, scooters, motorboats, drones, and even a helicopter to watch the beach from above.

Not only will players have to patrol the beach and ensure guests’ safety, but they’ll also have to solve criminal intrigue going on at the same time. A mysterious gang is using the sunny beach as a cover for more deviant purposes, and it’s the lifeguard’s job in the game to stop them.

Lifeguard Simulator takes place on an exotic beach where tourists from all over the world gather. While there’s plenty of people to watch, a lifeguard can’t let their guard down.

Players have to survey the beach and look for various threats, such as sharks preying in the water, people who have been partying too hard, children roaming the beach with no guardian in sight, seals tangled in fishing nets, illegal trading, and much more. Lifeguards have to be prepared at any moment to perform a rescue on the sand and in the water.

Lifeguards also have the power to police the beach, but not with the full authority of a police officer. Players can issue tickets for littering, reckless behavior, or partying patrons. If the situation gets out of hand, lifeguards can use a little more force to ensure the rowdy beach-goer leaves the beach for good.

While taking care of the guests is important, lifeguards have to watch their tower. The tower serves as a base of operations and has upgrade options. Players can add surveillance cameras, purchase new equipment, and other items to help day-to-day rescues. The lifeguard tower also holds a radio to receive calls from the main base regarding conduct operations and to get more help with rescues.

Lifeguard Simulator will only launch on PC via Steam. The game will be available in English audio with an interface and subtitles in English, French, Italian, German, Spanish, Polish, Portuguese, Russian, Simplified Chinese, and Turkish.

Lifeguard Simulator is scheduled to launch sometime in 2021. 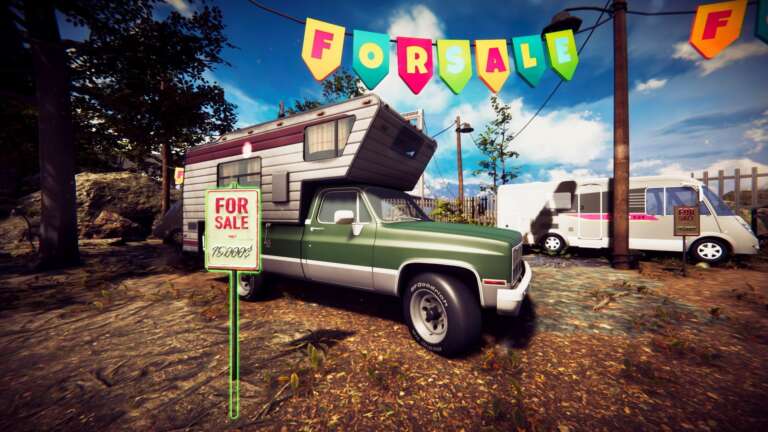 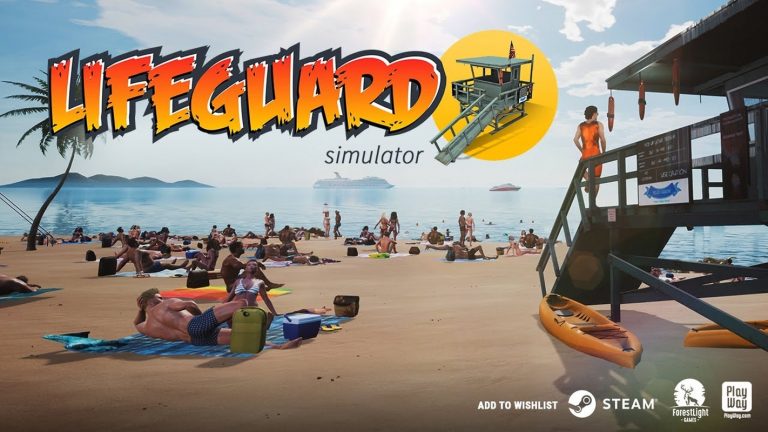