Fell Seal: Arbiter’s Mark Is Getting Its Missions And Monsters DLC On June 23 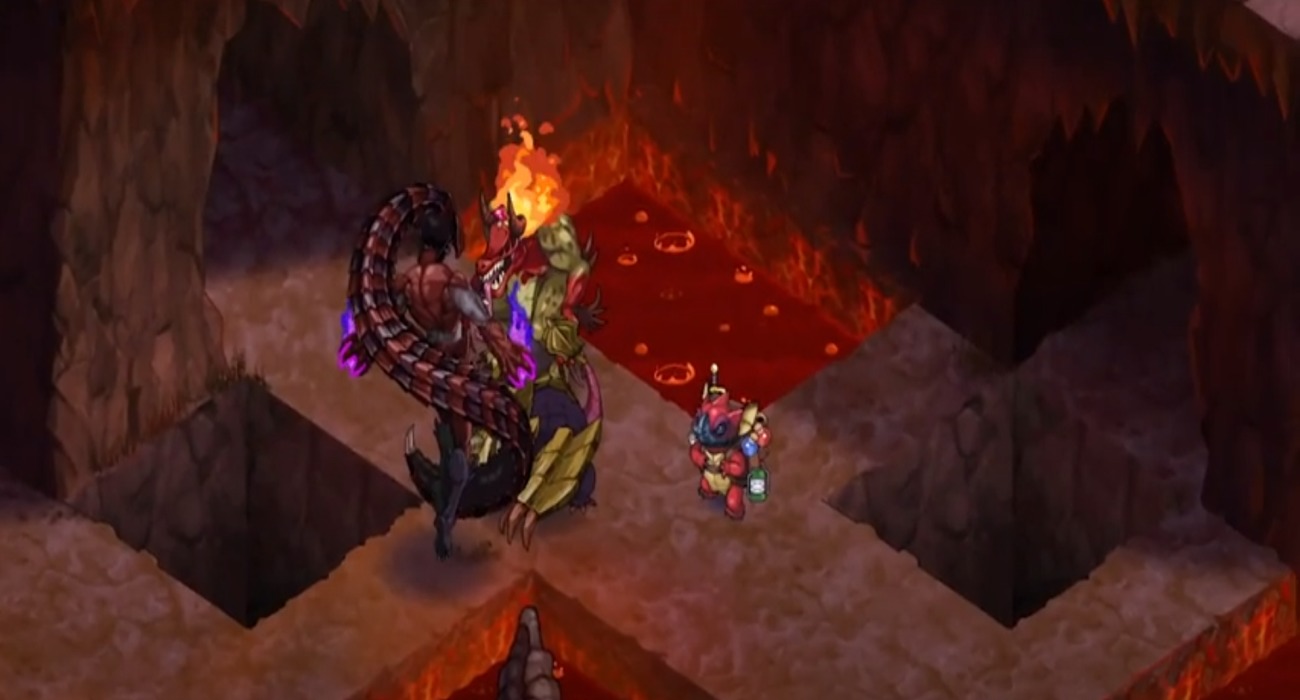 Fell Seal: Arbiter’s Mark is a story-driven tactical RPG, featuring fantasy elements and steampunk. It has been received well since launching on PC, especially for those with experience playing games like Fire Emblem and Final Fantasy Tactics.

The game follows an agent of the Immortal Council named Arbiter Kyrie, who is tasked with keeping the peace throughout the lands.

The game is about to receive its first ever DLC expansion called Missions and Monsters. Sounds like an exciting title, but can it improve upon an already beloved formula? Let’s find out.

According to the description, Missions and Monsters will enrich gameplay through new content and mechanics. So far, so good.

There will also be the addition of recruitable monsters, which players will have the opportunity to customize to their liking. That should give rise to some pretty memorable tactical battles. The fact that you can customize them with various classes lets you decide how they help out the rest of your forces.

The DLC also is adding three new human classes, including the Wrangler, Beastmaster, and Samurai. Each one comes fully equipped with distinct abilities that should be fun testing out. There is a playstyle for every type of approach that players want to utilize out on the battlefields.

Five new locations are expanding the scale of the battles as well. The challenges will not be a walk in the park, but with greater difficulty comes greater rewards. You’ll have to fight more vicious monsters than ever before, figuring out their weaknesses and perhaps going through a series of unsuccessful attempts before finding your momentum.

Other noteworthy things that are coming with this DLC expansion are new items, crafting recipes, songs, in-game systems, and achievements.

This may be the first expansion Fell Seal: Arbiter’s Mark has received, but the developer is certainly kicking things off with a bang. There is plenty of content for returning players to get excited about.

The expansion as of right now is priced at $12.99. That’s not too bad considering everything that’s included. Those interested in checking out all of the new content and features can pick the DLC up on June 23. It will be available on PS4, Xbox One, PC, and the Nintendo Switch.

If you’ve been a fan of this game since it released, then there are a lot of exciting things to keep the adventures and intense combat going strong into 2020. Who knows what else could be on the horizon? 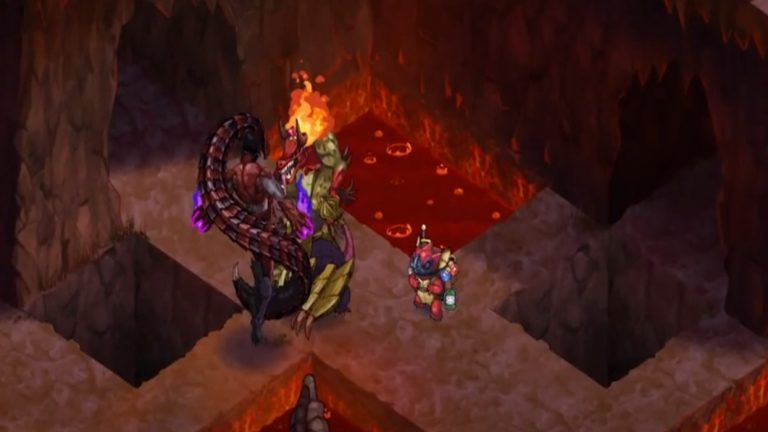 Fell Seal: Arbiter's Mark Is Getting Its Missions And Monsters DLC On June 23

Jun 7, 2020 Jeremy Green 7630
Fell Seal: Arbiter's Mark is a story-driven tactical RPG, featuring fantasy elements and steampunk. It has been received well since launching on PC,...